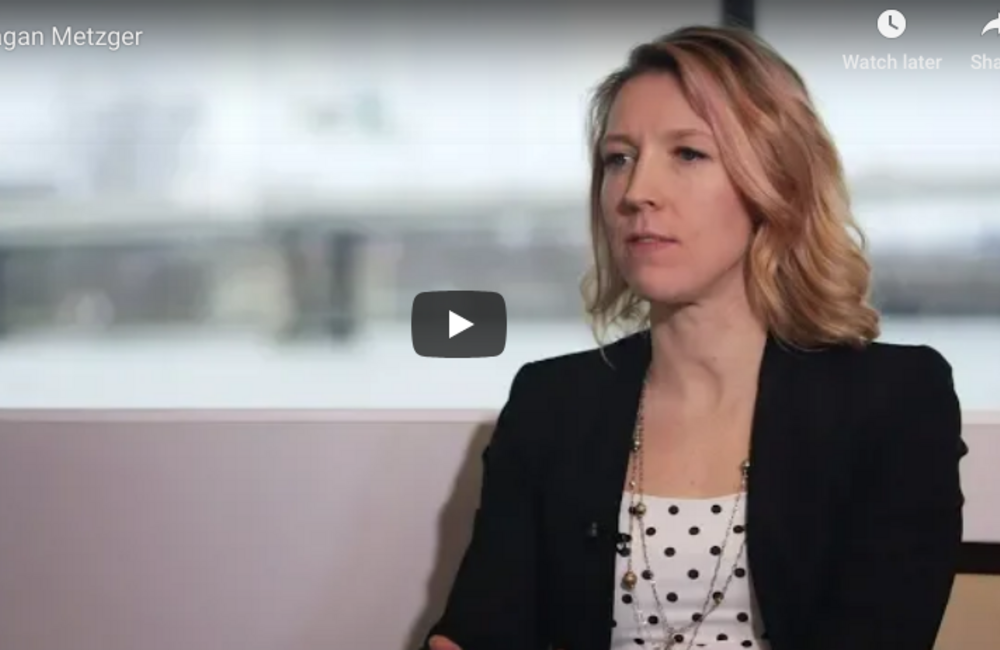 Successful innovators are unafraid to try new things and prioritize stakeholder buy-in. But some of the hurdles to innovation center mainly around three aspects, according to Dcode Founder and CEO Meagan Metzger.

"A lot of people in government really want to do something and move forward," she says. "And some of the biggest barriers are just around processes and the culture. I see a lot of barriers around just tech compliance, so making sure technologies can actually get in the door."

There needs to be mind shift that allows failure, and trying new things is encouraged, something she says doesn't really exist in government.

"It's a big mental shift for a lot of people inside the agencies," Metzger says.

Her biggest aha moment, however, was discovering how many people inside government are pushing to do something forward learning.

"When we started, even two years ago, [innovation was found] in really small pockets and these pockets have really expanded," Metzger says.

Watch the rest of the video interview above.

How Federal Agencies Get the Most Out of Cloud Solutions 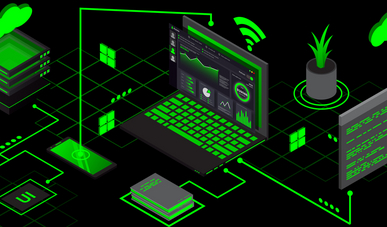 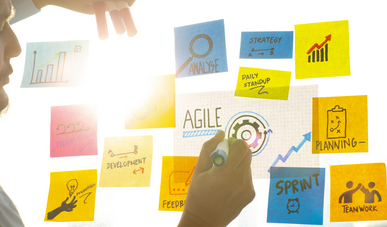