Government is Getting Into Bots Skip to main content

Government is Getting Into Bots

But do we treat them as pseudo people or IT assets?
Amanda Ziadeh 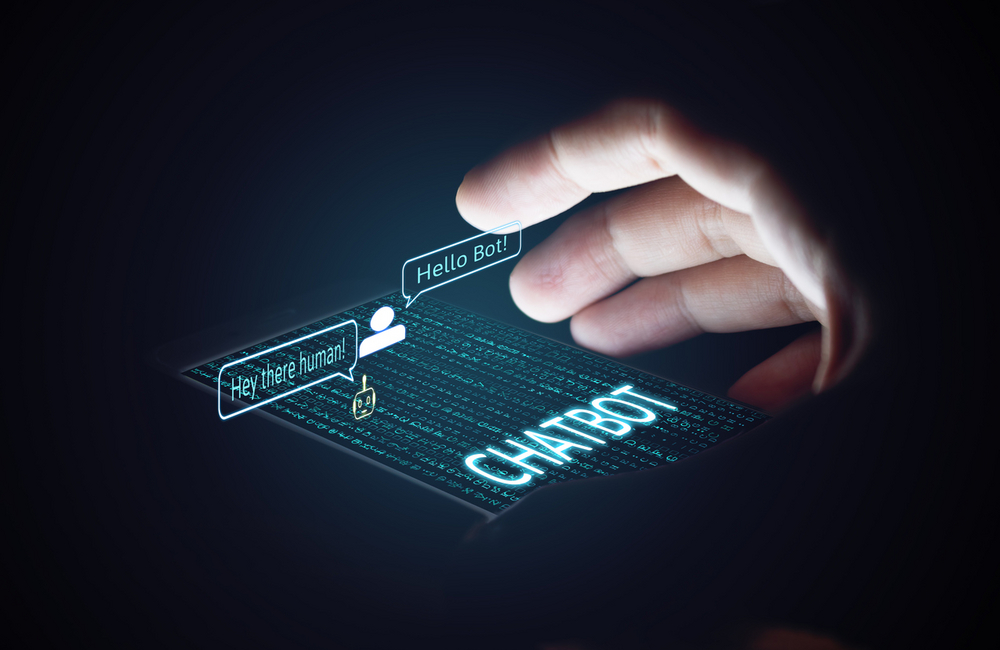 Bots are software applications that automate simple, repetitive tasks at a much higher rate than humans, and can be used to augment customer interactions, artificial intelligence, and data processing, indexing and analyzing. In government, for example, the amount of available data is starting to hinder productivity in fields like emergency management.

“If we can get over the knee-jerk reaction of people being afraid of automation, and looking at the fact that it is augmentation, we are allowing people to fulfill a greater potential,” said Justin Herman, Emerging Technologies Program director at the General Services Administration. He spoke on a panel at the Nov. 14 Shared Services Leadership Coalition robotics event in Washington, D.C.

Herman said people in government oftentimes think they could have done more if they had more hands.

“We’re not getting more hands, but what we can do is have better ways to operationalize the data and the information we already have in order to do our missions better,” he said.

Bots Already Have Seat at Table

That’s why some agencies are turning to robotic process automation or bots. According to Herman, organizations within GSA, like the Federal Acquisition Service, have already done successful pilots around RPA. There’s also an RPA-based program already in place that need more support, as some agencies might not know they exist.

For example, robotics is a hot topic for the White House National Science and Technology Council’s Subcommittee on Machine Learning and AI. And according to Herman, most officials might not even know they have a person representing their agency on this subcommittee discussing the support and programs needed to really move robotics forward. Herman urged to get on their radar and express an interest.

His program is also developing a governmentwide RPA community, along with its AI, blockchain, virtual and augmented reality communities, so any agency can join and view other agencies’ pilot programs and share information.

Similarly, multiple GSA teams are working on a RPA center of excellence, which would work directly with the Office of Management and Budget and report to Congress to ensure agencies have the right infrastructure, support and investment to pursue effective automation.

Pam Wolfe, Enterprise Services Division chief for NASA’s Shared Services Center, said her team already successfully pilots bots in finance and human resources. They credential and validate them the same way they do with software against all IT security standards, and monitor and log what the bots do.

In the Shared Services Center, there are many mundane, routine tasks the bots can do, freeing up employees’ time to spend on more critical work.

“Our digital employees are very similar to a human employee,” Wolfe said. They have an agency user ID and the same credentials and access request processes as humans. In fact, “one of the hardest things for us to overcome with credentialing was that a bot could not take IT security training," she said.

And because these bots are not yet near 100 percent use, Wolfe said she discourages other customers in the agency to get their own bots, because there’s an opportunity to share a bot and maintain bot oversight and control.

Agencies also pay by the bot, according to Herman. If a bot takes 15 minutes to complete a task but over time slashes it to 30 seconds, that leaves room for the bot to start doing other processes without additional software costs.

There wasn’t resistance to launch the bot pilots, either. Wolfe said her executive director embraced the opportunities with RPA and once the first pilot was successful, it took off from there.

“Where we thought in our first year we would do roughly 10 projects of various sizes and complexities, I have a list of 28 right now,” Wolfe said.

“These are the types of questions that we’re going to have to grapple with,” Herman said, “and they’re completely outside of the conversations we’ve ever had in the past about initiatives like this.”

So, Where are Bots Headed?

Currently, Herman said bots are largely on the business and mission side, but can be highly useful for customer-facing contact centers, as there are far too many processes that go into filling out health records or vehicle forms, government contracts and so on. RPA can be used in conjunction with other technologies to get the maximum amount of effect with the minimum input from a public user. In fact, Herman said many projects in this realm are already in the works.

There’s also talk that 2018 is going to be the year these emerging technologies become core IT modernization. Herman said it’s partly because there are more and more pockets in the federal government where successful projects around automation make an impact, and rather than viewing them as futuristic innovation programs, which are the first to go under budget cuts, they should be viewed as IT modernization programs.

Once agencies identify the direct impact emerging tech has on citizens and budgets, it’ll evolve into governmentwide programs that become institutionalized. From there, these programs can gain OMB and congressional support, so agencies can properly test, evaluate and implement.

But this means that before early adopters try to rush into AI, there needs to be information sharing and a framework in place, so champions don’t become “cautionary tales,” according to Herman.

“The technology is easy,” he said, it’s creating shared resources and bringing everyone to the table that takes some time — but building a community of practice around these pilots and experiences will be crucial to making it happen.