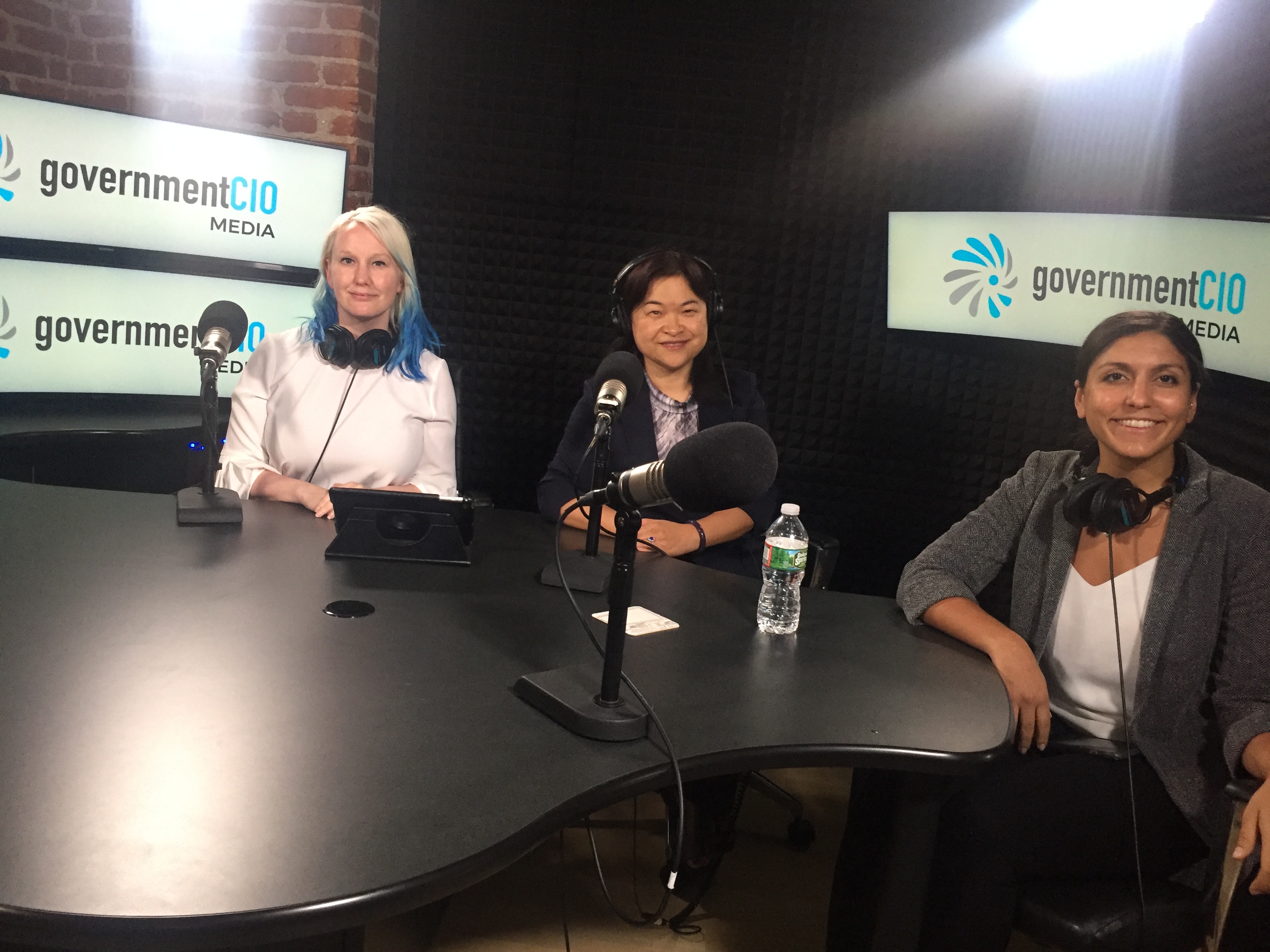 October 2, 2018 | This sixth episode features Haiyan Song, Senior VP of Security Markets at Splunk. Song was named as a top 50 most powerful women in tech in 2016 and 2017, but her childhood dream was actually to be an astronaut. After growing up in China and attending a top engineering university, at the time 10 percent women, she pursued computer science at her dad's encouragement. After college, she came to the U.S. in the late 1980s, fell into the database security world, and loved it. Hear more about Song, and what "Splunk" actually means.