VA is overseeing digitization of its education support and scholarship benefits.
Adam Patterson 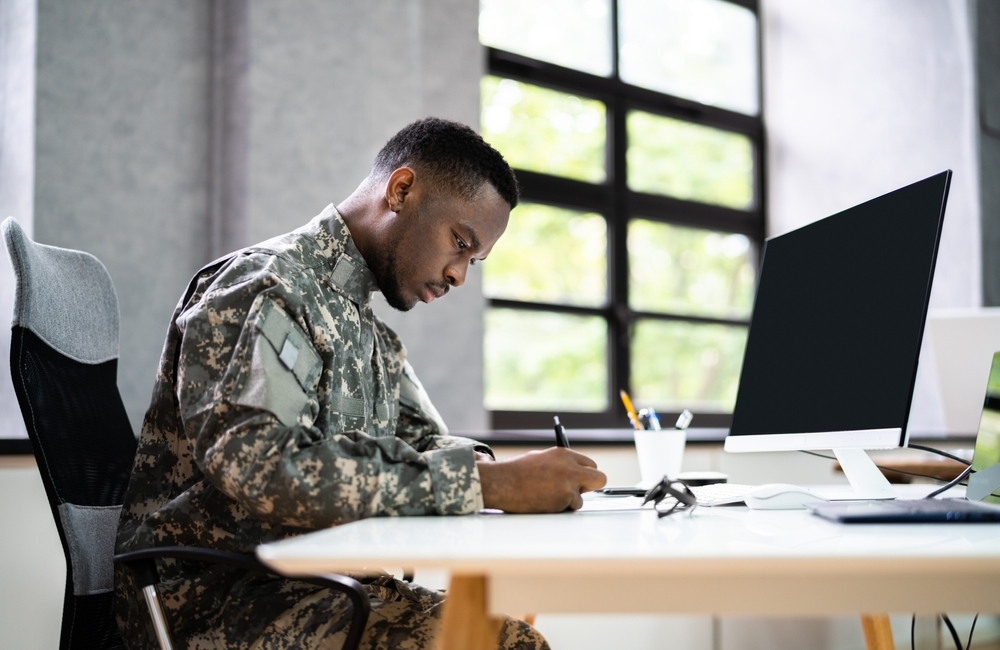 The Department of Veterans Affairs is overseeing a program to comprehensively modernize the delivery of its GI Bill benefits.

Initially launched in 2021, the Digital GI Bill (DGIB) aims to integrate all GI Bill benefits through a single online portal designed to streamline the experience and improve access.

One of VA’s broader goals in modernizing its services has been the comprehensive integration of data within services that either automate their delivery or greatly expedite the delivery of critical services. This has been a special priority within the Veteran Benefits Administration, whose technology leadership has worked to integrate data from service records and other sources into the automatic processing of benefits claims.

This has radically expedited the delivery of due compensation, with the integration of digital data sources allowing VA adjudicators to quickly ascertain the validity of a claim — whether for disability compensation or a home loan.

The DGIB incorporates its own version of this process, with its technology leadership working to incorporate data from Defense Department service records in order to automatically validate a veteran’s earned GI Bill benefits.

This represents a marked departure from the longstanding method of having to sort through paper records in order to find requisite information, a process that could take months to complete. As a result, the DGIB has allowed VA to automate these claims and radically expedite benefits delivery.

“Due to some changes in some business rules due to a lot of like key integration points, we have actually been able to boost our supplemental automation up to about 50-57%. So it definitely holds steady above 50%, we've even touched some months as high as 62%," said DGIB Supervisory IT Program Manager Riley Ross.

Rather than the more fragmented approach to claims processing and software integration that was the previous model for VA services, the DGIB brings together the management of education benefits within a single interface.

“Like many other government organizations, [our services] were paper driven and sort of long and arduous. Prior to 2008 or so, we processed claims in a highly manual workflow where we had to touch about 11 different computer applications to just process a claim,” Ross said.

This process has provided benefits for both veterans and the VA workforce, particularly in decreasing the time and personal demands needed to allocate requested educational benefits. This approach to service automation has saved VA adjudicators the trouble of manually sorting through multiple service records, allowing them to more quickly and easily process claims.

"Veterans could potentially, especially if they're a reservist, have moved through multiple periods of active-duty service. It's possible that each of those service periods has a different character of service to it. So we're writing the rules to reflect education benefits used over inactive periods of service so as to not to get super complicated,” Ross said.

These automation efforts have been coupled with a focus on greater communication with veterans and familial beneficiaries, including offering multiple points of contact and benefit confirmation with VA providers themselves.

“We started utilizing text messages in 2020 through a small pilot program, and it had an incredible opt-in rate of above 90%," Ross said. "So we rolled that out and then expanded that use case last year and have had a ton of success with it. Instead of just wanting to use text messages, most of them are also open to confirming through email. So we're doing a ton with email, letting people know what benefits they're entitled to, what our benefits decisions are, checking in, making sure they're still attending classes so that we can continue to pay out those benefits."