Getting Digital With DHS

USDS is transforming online federal services, but hopefully it won’t do that forever.
Amanda Ziadeh 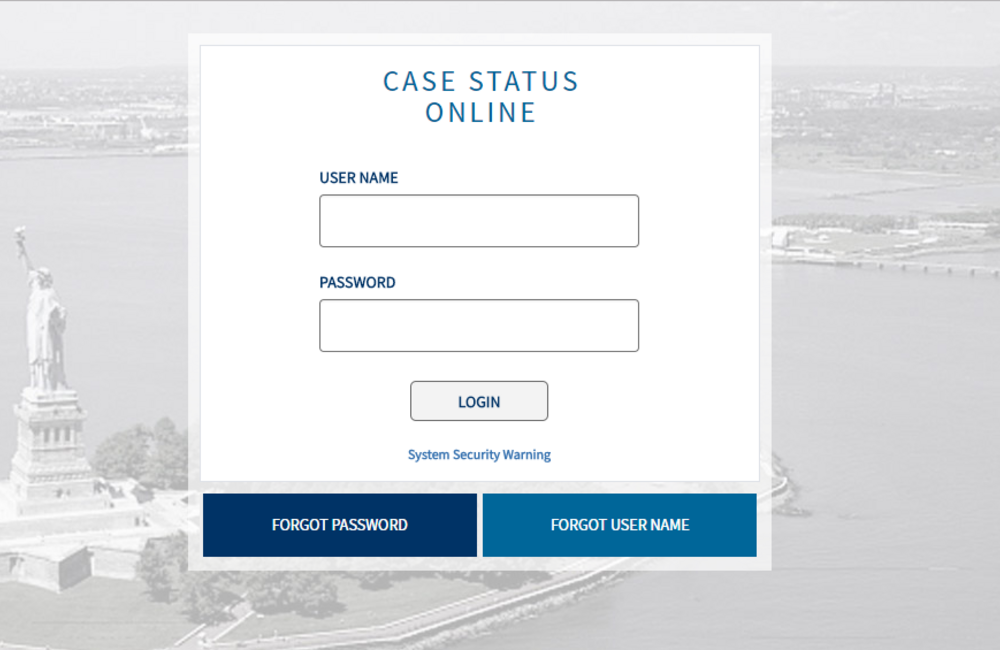 The U.S. Digital Service has been building new tools for federal agencies since its inception in 2014, and over a 5-year period, the White House startup expects its current projects will save $617 million and redirect nearly 1,500 years of work. In fact, some of its work with the Homeland Security Department has already resulted in a cost avoidance of $1.2 million.

That’s according to Stephanie Neill, agency lead with the USDS team at DHS. It’s a group of about 30 people, composed of product managers, engineers, designers and procurement folks. She talked to GovernmentCIO Media about two projects highlighted in USDS’ recently released Report to Congress: the modernization of the immigration system with U.S. Citizenship and Immigration Services, and the relaunch of the Trusted Traveler Program with Customs and Border Protection.

From Papers to PCs with Immigration

USCIS’ internal Electronic Immigration System, or ELIS, to replace the paper-based processing of immigration requests was facing a number of challenges, so USDS stepped in to accelerate its delivery. The team also helped with myUSCIS, which allows applicants to apply and track their cases online.

Initial attempts to build ELIS began in the early 2000s and was known as ELIS-1, but the traditional waterfall method used caused the project to exceed budget without enough deliverables, so it was scrapped. An iterative, agile approach was taken for ELIS-2 years later, and in 2014, the Obama administration asked USDS for help.

Ultimately, USCIS and USDS ended up transitioning and digitizing the N-400 naturalization form from its legacy system (CLAIMS 4) to ELIS. The 20-page paper form shipped to immigration officers for review is now available online, and USCIS is able to process the more than 975,000 naturalization applicants a year more efficiently after newly filed N-400s are electronically processed by ELIS.

“That brought their overall digital processing, I believe, up about 20 percent of caseload. With the launch of N-400, that is now 34 percent,” Neill said. Once all cases on the legacy system are closed, which is slated for June or July, and ELIS is processing all N-400 cases, that’ll increase to 50 percent.

To be expected, there were common technical obstacles with system resiliency, using modern architecture, and user challenges shifting from physical to digital process. But there were also unanticipated smaller hurdles. For example, with the paper processes, an adjudicator knows when his or her caseload is growing, because it’s physically visible and papers are stacking up.

“You can’t hide from them,” Neill said.

When that process becomes electronic, cases can fall through the cracks or hide in places the adjudicator can’t see, or isn’t used to looking in.

“There was a lot of thinking around making sure that cases were always made available for adjudicators,” Neill said, and projecting the workload to make sure the experience for users translated well into the product.

And work with USCIS isn’t done. Neill said the team is focused on ELIS’ next major benefit line, which is still being determined.

“The goal is to make the entire agency more efficient by leveraging technology where they can, so we work with them to help identify where the biggest wins are,” she said.

Taking CBP to the Cloud

USDS worked with CBP to relaunch the Trusted Traveler Program applications, including Global Entry, NEXUS, SENTRI and FAST. These forms are for traveling internationally, through the northern border, southern border and for secure, low-risk trade shipments, respectively. Each used to be completely disparate, so USDS brought them into one portal where users select the form needed and apply.

“What we wanted to really do is improve the user experience by completely redesigning the front end, and delivering a scalable, modernized back end,” Neill said. It was also the first major application CBP moved to the cloud (which had culture-change challenges of its own), and the product was delivered in a less-than-anticipated nine months.

It was also one of the first systems at DHS to use Login.gov, another USDS-led project, where the public can securely access government services online. This helped increase the total number of Login.gov accounts significantly. In the first 90 days, Neill said the site’s users created more than 1 million accounts and submitted more than 400,000 completed applications.

The partnership between USDS and DHS actually predates USDS existence, and it’s one of the four agencies USDS is embedded in, so projects will continue. Neill said bringing user research, usability testing and a “designing with users, not for them” approach are the biggest value adds USDS brings to the departments it works with, because they don’t currently exist in traditional government programs.

In fact, USDS is already in talks with CBP for the next critical public-facing transactional service project it’ll work on. And though the team doesn’t talk about the work it’s doing until it’s done, Neill said USDS is also engaging with the Federal Emergency Management Agency on its Grants Management Modernization Program.

“Ideally, one day, USDS will no longer be needed because the government will be full of amazing, technical talent,” Neill said. In fact, the group is always looking for strong technical talent — and not just from Silicon Valley.