We spotlight the change agents and explore what it takes to drive transformation in government. 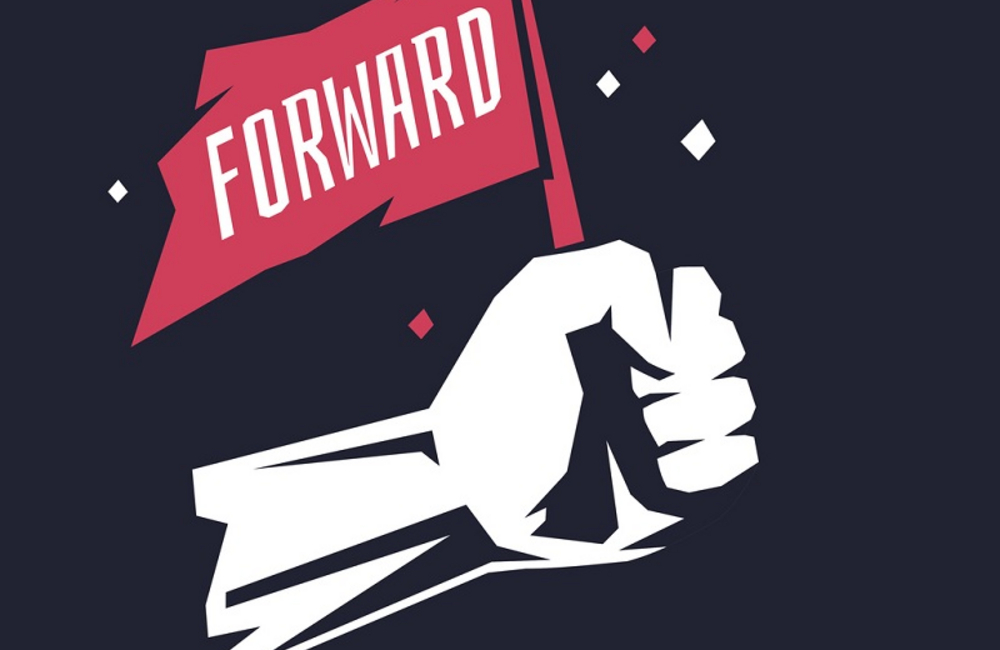 “While fearing change is natural, we should all fear irrelevance more.”

As an 18-year government veteran whose public service began as a 23-year-old soldier, David Lilley Jr. has seen his fair share of cultural challenges. Although change in the government happens more often than most think, it rarely improves the more mundane, but important, things such as workflows, processes, technology, inefficiency or waste, he says.

“Being a true change agent — someone that can find innovative ways to maximize the impact to the mission while minimizing the burden to the taxpayer — in the government is difficult,” Lilley says. “In many ways, it’s like leading a revolution. Revolutions require strong leaders that are versed in conflict resolution to see a new paradigm become reality.”

After serving as a geospatial adviser at the Pentagon and as a geospatial analyst in the Army, Lilley landed at the Homeland Security Department in December 2013. His aim was to leverage his experience using geospatial technology and information within the defense and intelligence community to help the nation with deterring advancing threats and creative adversaries.

At DHS, Lilley saw an opportunity to focus dwindling resources on critical gaps by adopting an Adopt-Buy-Create model for geospatial data, applications, services and tools.

“Under this model, DHS would identify, adopt or adapt existing solutions that meet core requirements before invested in them; then we would ‘buy solutions before we ‘create’ them,” Lilley explains. “When we did need to ‘buy’ or ‘create’ something, it was imperative to ensure the capabilities adhere to common standards to ensure alignment to architectures and interoperability amongst government IT systems.”

“Technology has advanced so much during my career, yet the government has not realized the full potential of advancing technology as a force multiplier,” he says. “However, when it comes to IT systems, managers should fear the irrelevance associated with their technology becoming obsolete.”

Surprisingly, he says, some of the most difficult barriers are related to long-standing cultures where people and/or organizations are reluctant to change.

“Change generally is scary for folks,” Lilley says. “That’s an obstacle, but then you have culture, and a combination of people who are averse to change, and you have a culture that really thinks singularity versus uniformity/unification . . . so getting people to think not just about their part but about their part as part of a bigger ecosystem is a challenge at times.”

His solution has been to be more flexible and see various viewpoints.

“You may have different priorities, but the same end state and goal in mind,” he says. “So work with people and understanding their priorities and desired end state, being flexible to what you consider to be your end state, that sometimes gets people to work together better." 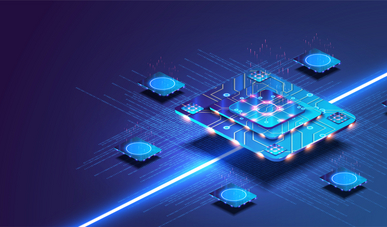 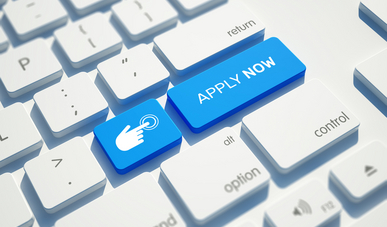 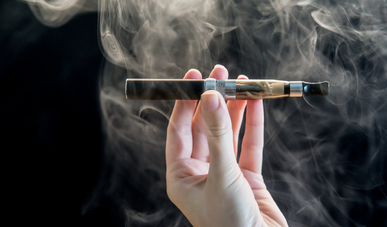 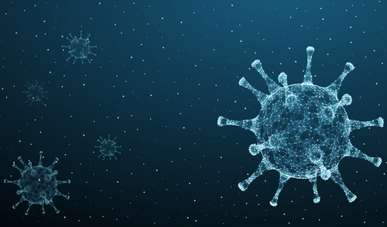