FITARA Scores Reveal Grades Your Mother Wouldn't Be Proud Of 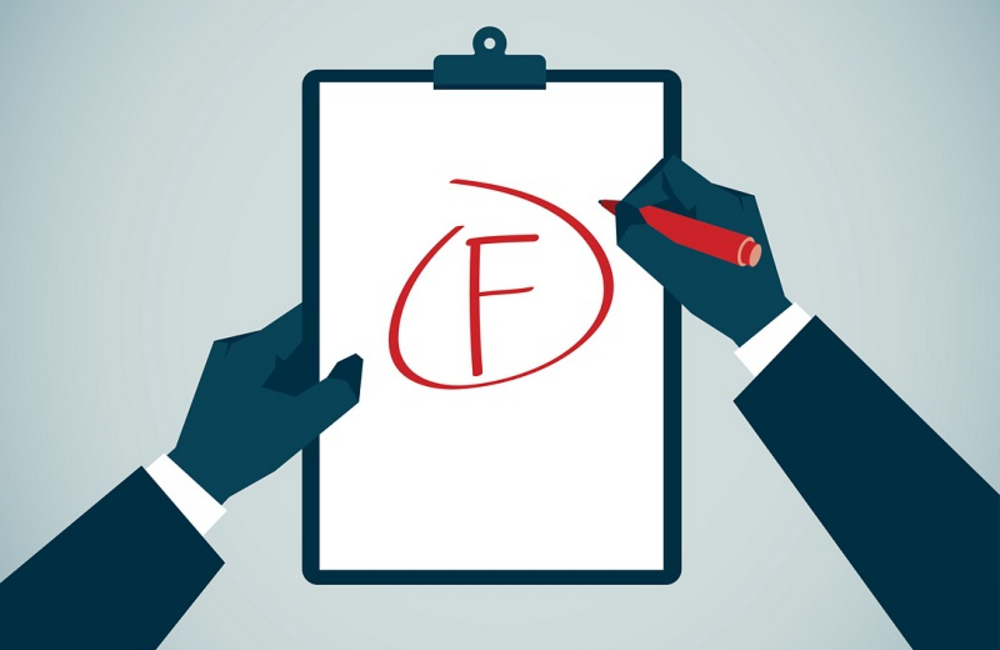 Federal IT modernization is a work in progress, requiring leadership buy in, acquisition reform and a culture change — but adopting cloud services and full network visibility are proving to be difficult obstacles to overcome.

The Federal Information Technology Acquisition Reform Act Scorecard 5.0 was released Nov. 14 with not-so-promising results. A fifth category was added to assess agency management of software licenses by megabytes, which negatively impacted final grades. Only three agencies improved their FITARA score from June to November, 15 stayed the same and six worsened.

“So progress is being made, just not as quick as it should be and needs to be,” Rep. Will Hurd, R-Texas, said in the Nov. 15 Oversight and Government Reform IT Subcommittee FITARA hearing. Seven agencies have software license inventories, and the others without inventories received a failing grade.

But this isn’t the only trouble area.

According to Dave Powner, director of IT management issues for the Government Accountability Office, agencies struggled the most with data center optimization on scorecard 4.0, largely because a metrics category was added, rather than it just being based on savings.

The departments of Education and Housing and Urban Development are out of the data center business, but 19 agencies still have a ways to go.

“There’s about at least a third of the agencies that project they’re going to be nowhere near optimizing their centers, and they ought to be looking to outsource that and go towards the cloud for any of those data centers,” Powner said.

“When you have 17 agencies getting F’s because they don’t have a software license inventory, that’s a key reason for poor grades, too,” Powner said, though he added he has a hard time understanding why.

“We did a report four years ago that told agencies they should get software licenses, it was in FITARA . . . I think it’s inexcusable that we do not have software license inventories at this point in time,” Powner said.

Two agencies represented at the hearing face these specific challenges:

The department’s score dropped from a C- to a D+. It has historically struggled with chief information officer tenure and failed software license inventory, but perhaps more urgent is its F in data center consolidation.

“Your score went down, not up, which suggests regression,” said Rep. Gerry Connolly, D-Va. He expressed concern over the department’s resistance consolidating its national labs’ data centers.

According to Energy’s CIO Max Everett, the department has closed 84 of 289 data centers since 2010 and plans to shutter 11 more by the end of fiscal year 2018. But these numbers are disappointing.

“We have too many data centers that we don’t have a handle around,” Everett said. “We got to move to the cloud, and we have to do it faster.”

The department is working to move commodity and business services to the cloud, and is piloting data center management systems in some labs in hopes of expanding departmentwide. Everett said these systems can help identify the data centers it doesn’t need anymore.

And when asked if Everett knew everything inside his network, he said no.

SBA improved from a D- to a C-, but also struggles with CIO tenure. Since 2004, SBA has had 10 CIOs, and high turnover does not help IT modernization efforts. Yet, more pressing is SBA’s F in software license inventory, which the administration plans to complete by early 2018.

SBA CIO Maria Roat said the administration is tackling software licenses in three ways. The first is to reduce the footprint of duplicative software. The second is to cut the number of licenses, and to provide and assign the right level of software licenses to those who need it.

The third is to fully understand all SBA’s software, which Roat started the process of doing a couple months ago.

“We’ve already embarked on getting our arms around our licensing, in particular as we’re moving into the cloud,” she said, and the monitoring tools are already in place.

“A year ago, I didn’t have visibility into the entire enterprise, I do now,” Roat said. This insight allows her to see what licenses are out there, what’s deployed in the cloud and on desktop systems.

So far, the FITARA scorecard includes five of the seven areas of IT reform in the legislation. According to Hurd, scorecard 6.0 will measure whether agencies have established working capital funds as authorized by the Modernizing Government Technology Act. Eventually, Hurd wants to see the scorecard evolve from a FITARA scorecard to more of an overall digital hygiene score for agencies.