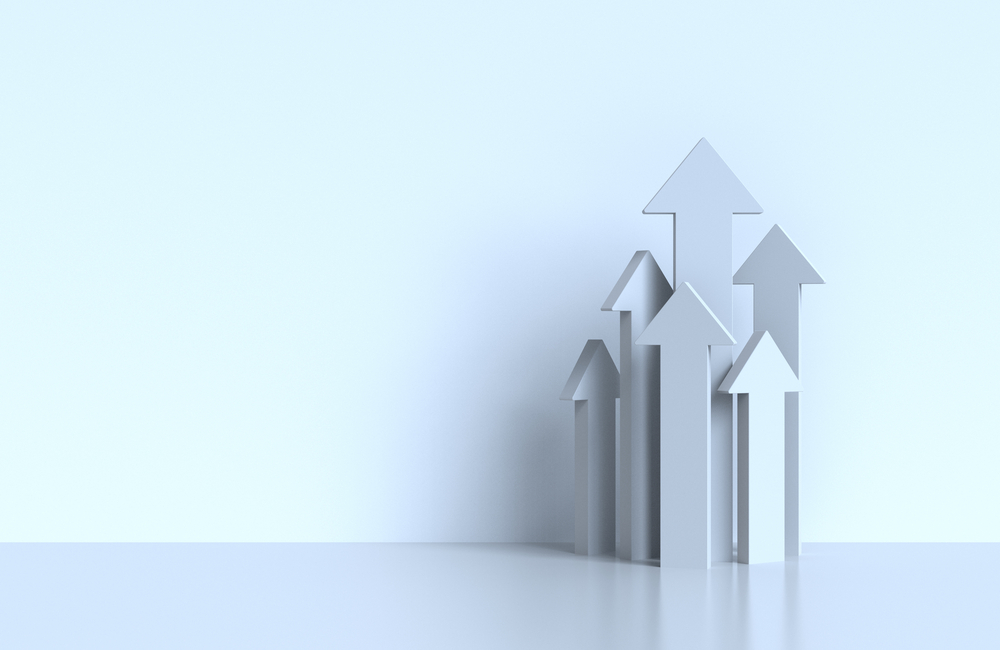 The House Oversight and Reform Committee found for the first time that all agencies in its FITARA oversight received passing scores, according to the committee’s 10th biannual FITARA review.

The committee initiated FITARA, or the Federal Information Technology Acquisition Reform Act, in December 2014 to measure how 24 major federal agencies modernize and improve their IT management and procurement.

The General Services Administration set itself apart from the other 23 agencies by attaining the only A+ score. And of all the agencies at large, seven saw improvements from the last scorecard in December 2019, according to MeriTalk’s FITARA Dashboard, which Subcommittee Chair Rep. Gerry Connolly presented during the hearing.

In this iteration of FITARA, or “FITARA 10.0,” agencies overall saw major progress in software licensing, which the committee added as a scorecard metric in June 2017, when 21 of the 24 agencies received failing grades. Now, 23 of the total agencies received A scores, Connolly said, and “have an inventory of software licenses and use it to make cost-effective decisions and avoid duplicate contracts for the same products.”

Another significant activity that has lead to improved scores is in data center closures and consolidation.

Government Accountability Office IT Management Issues Director Carol Harris added that agencies have closed more than 63,000 data centers, saving just shy of $20 billion through OMB’s PortfolioStat initiative, which encourages agencies to reduce commodity IT spending and demonstrate how their IT investments align with the agency’s mission and business functions.

Harris further explained that Agile and incremental IT development increased across agencies and added to growth across the score dashboard.

“The number of major IT projects utilizing incremental development has increased from 58 to 76%,” Harris said.

Improvements in FITARA scores also correlated with agency CIOs’ ability to report directly their agencies’ respective top leadership and secretaries, Harris said, which 16 of the 24 agencies’ CIOs now report to top leadership. Previously, only 11 CIOs reported to their agency leadership.

Despite that progress, Harris noted that granting CIOs greater authority and agencies IT working capital funds are the keys for further improvements in agencies’ FITARA scores.

One-third of the agencies’ CIOs still aren’t reporting to the agency head. CIOs have told us that this reporting structure is critical to carry out their responsibilities,” Harris said. “It gives CIOs a real seat at the management table, and it’ll likely help attract more qualified individuals to these positions over time.”

“In addition, about half of the agencies have not established working capital funds for use in transiting from legacy IT systems,” Harris continued. “Roughly 80% of the over $90 billion annually on federal IT is on operations and maintenance, including on legacy IT systems. Establishing these funds are so critical, so that the savings from software licenses, data center optimization and portfolio stack can be reinvested in agency IT modernization priorities.”

If agencies could improve in CIO authority and working capital funding, agency scores in FITARA 10.0 would be four As, 15 Bs and five Cs. Harris said that these areas of improvement can be achieved by the next scorecard in December. The main obstacle in building a direct reporting line between CIOs and agency leadership, she added, is mostly a matter of building a culture that prioritizes IT within agency business.

Harris had noted that the Department of Education sets itself apart in scorecard progress, moving from an F to a B+ in FITARA 10.0. Education CIO Jason Gray testified during the hearing that modernizing hardware and IT for employees, as well as migrating to the cloud, has helped immensely in overall agency-wide performance.

“Within a five-month timeframe we migrated over 450 terabytes of data into a secure cloud environment and replaced approximately 5,000 laptops with newer high-performance models,” Gray said. “Our users went from experiencing 20 minutes of laptop bootup time to less than a minute, which translates into a return on investment on more than 1,500 hours of previously lost productivity per day. The cloud environment enabled us to reduce the department’s server storage costs from $1.43 per gigabyte to 12 cents per gigabyte. The department anticipates saving approximately $20.5 million over a five-year period as a result of this initiative.”

Gray further reported that he had built a direct line of reporting with Education Sec. Betsy Devos, but that he is still aiming to establish a solid working capital fund to further IT improvements and investment flexibility across the enterprise.

Office of Personnel and Management CIO Clare Martorana also supported establishing a working capital fund for her agency, which received a C+ grade. OPM’s legacy funding model was across several funding streams, making it complex and inflexible for her to address the agency’s IT challenges.

“By standing up a working capital fund with transfer authority dedicated to IT enterprise investment and CIO oversight and authority over this funding, we will create enterprise efficiencies and measurable cost avoidance,” Martorana said.

Although agencies have improved over time in FITARA scores, Deputy Federal CIO Maria Roat emphasized that COVID-19 has brought the importance of IT modernization to the forefront as agencies have leaned heavily on technology to rapidly move to telework.

“There was a sense of urgency, and CIOs were entrepreneurial, creative, innovative and agile,” Roat said. “Since the first FITARA scorecard, technology investments in cloud and infrastructure enabled an overall seamless transition to telework. Simultaneously, CIOs were positioned to rapidly deploy and leverage scalable platforms for digital service delivery for COVID response activities. They leveraged microservices to quickly stand up publicly facing portals and switched to video teleconferencing for telehealth and benefits interviews and to engage with their customers.”

As agencies continue to work toward the goals of the FITARA requirements, the scores for FITARA 10.0 are the following: