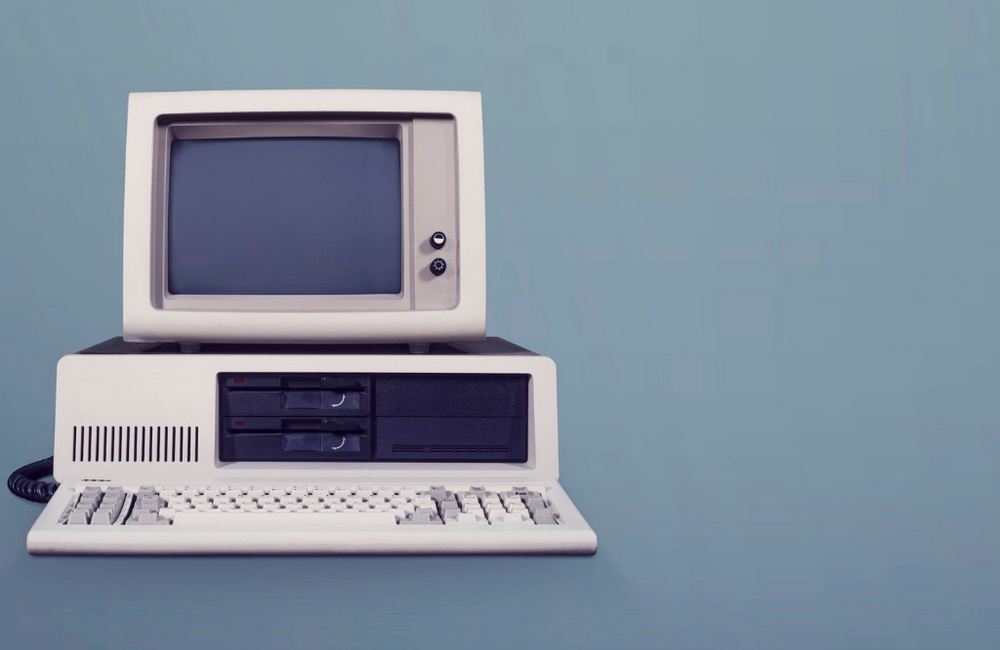 The governmentwide shift to cloud and hybrid cloud environments is years in the making, and though agencies are succeeding, old networks are getting in the way. Sixty-seven percent of government agencies’ legacy network infrastructures are not prepared to handle a cloud migration lift, or can’t keep up with the demands of cloud and hybrid networks, according to a recent report by MeriTalk.

The report, “Cloud Complexity: Navigating the Network Piece of the Federal Cloud Puzzle,” surveyed civilian, defense and intelligence agencies, and feds ranging all ranks from the C-suite down to IT managers. And although 98 percent of respondents credit Federal IT Acquisition Reform Act, Federal Risk and Authorization Management Program and the IT Modernization report for making progress on their cloud journey, 97 percent have faced challenges that slowed or stalled cloud migration.

So, where are agencies struggling?

Agencies have complex legacy networks that can’t handle the demand changes of applications, users and security policies. And even though 83 percent of respondents said network modernization is part of their agency’s cloud migration strategy, more than half of federal IT managers said their agency is failing to actually prioritize the network aspect of cloud adoption and IT modernization. So intentions are strong, but reality isn’t matching up.

Agencies understand the value of IT modernization and have cloud migration goals. But to reach those goals, respondents said they need to increase network visibility, reduce complexity, and improve capacity and speed. In fact, 56 percent of respondents said improving network capacity was extremely important.

But before jumping into network modernization, the report recommends feds know their networks first, and understand all network aspects like complexity and performance. This way, agencies will know where to focus.

Also, comply with federal mandates like FedRAMP and FITARA, as they’ve helped agencies modernize and start the cloud journey. And finally, invest in software-defined architecture, because it helps maintains visibility across the networks and applications and provides insights into performance.

Why This is Important

Next-gen networks can support an agency’s cloud strategy, and feds understand the value of network improvement, according to the report. Eighty-four percent of federal IT managers said “network modernization is foundational to managing and improving cloud application performance.”

And from a cybersecurity standpoint, having visibility into the network can help detect, prevent and properly respond to cyberattacks. According to the Office of Management and Budget’s Federal Cybersecurity Risk Determination Report and Action Plan published in May, 27 percent of agencies said they can detect and investigate attempts to access large volumes of data, leaving 73 percent of agencies at risk or high risk in this area. So, network visibility and modernization can only help.

From a modernization standpoint, impact reaches even further. The MeriTalk report found that 57 percent of IT leaders said modernization will improve data services and cybersecurity requirements, and 43 percent said it will improve employee productivity.