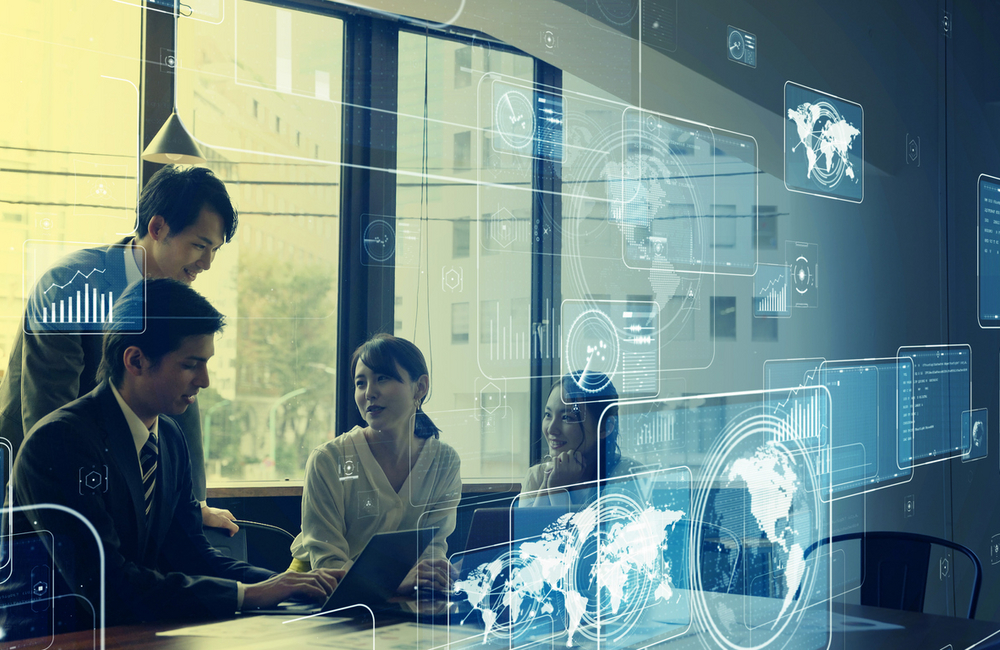 An organization formed by the General Services Administration to spur robotic process automation adoption at federal agencies has seen automations grow by 110% across government agencies from 2019 to 2020.

As federal agencies look to introduce RPA, one of GSA’s community of practices has been cultivating a collaborative environment to share thoughts and best practices around the technology.

GSA established its RPA Community of Practice two years ago with the aim to share knowledge about RPA across federal agencies. GSA CFO Gerard Badorrek, who is the COP's executive sponsor, updated the progress of the group during GovernmentCIO Media & Research’s Future of RPA virtual event Wednesday.

“The biggest impact that I’ve seen is the collaboration that we’ve been able to build between agencies,” Badorrek said. “This collaboration can be used with other technologies, but it really is bringing agencies and leaders together to help collaborate and share ideas and work with each other.”

Since federal agencies moved into a remote work environment last spring, the group has largely congregated through webinars to hold discussions and share information about RPA across agencies. Badorrek said that since April 2020, the group has held 28 webinars attended by over 7,000 employees.

Last year, the group also formed a use case inventory, which documents a variety of RPA instances across different applications, agencies and functions. Last year the inventory had over 300 use cases, but amid updates to the inventory this year, the repository is looking to grow to over 800. Baddorek highlighted how these samples can help various groups within federal agencies navigate various RPA solutions that might be optimal for their respective challenges.

“If you think about that, an agency that wants to start out with some finance applications can actually look and see, what are some applications, what are some that might be easier to start with, who are some of the agencies that are doing this?” Badorrek said. “We’re really hoping to have all of these identified across finance, acquisitions, HR and be able to share that within the agency. And then obviously, we’ve tried to make it as easy as possible with roadmaps and playbooks and documentation as well that helps agencies to progress in RPA.”

To help provide metrics for progress around RPA adoption at various agencies involved in the community of practice, the group has also developed a maturity matrix that currently measures five levels of maturity of RPA programs. The matrix initially measured four levels in fiscal year 2019, but moving into 2020 the team expanded it to five after programs made progress across the matrix.

“In fiscal year '19, we had 17 of the 23 RPA programs we studied at level one,” Baddorek said. “Now we have five that are in level four. So we’ve seen significant improvement and in the measures that we have. … The maturity matrix is really about whether agencies are making progress, how many automations do you have in production, how much of the capacity benefit you have. Secondly, we look at the scope of the program and the demand. Are you doing it just in one function or across the agency? And then we also look [at] some of the development capacity, the technology and the program capabilities.”

The increase in maturity and progress has yielded measurable results, too. Baddorek shared that between 2019 to 2020, there has been a 110% increase in automations and almost 200% in capacity, and the average hours of benefit per automation has also increased by 30%. At the end of this fiscal year, the group will release a State of Federal RPA report that will further update the progress the programs have made over this past year.

In addition to the upcoming report, the group is developing a new playbook as an additional tool that agencies can use. The community developed an RPA playbook in January 2020. This new version will focus on process automation.

Looking forward, Baddorek said that he will continue to strengthen the communication lines between agencies, as well as across different levels of the organization to help leadership understand the potential that RPA has in improving agency activities and mission.