NIH, HHS are looking to advance data sharing and openness as a means for advancing health management.
Adam Patterson 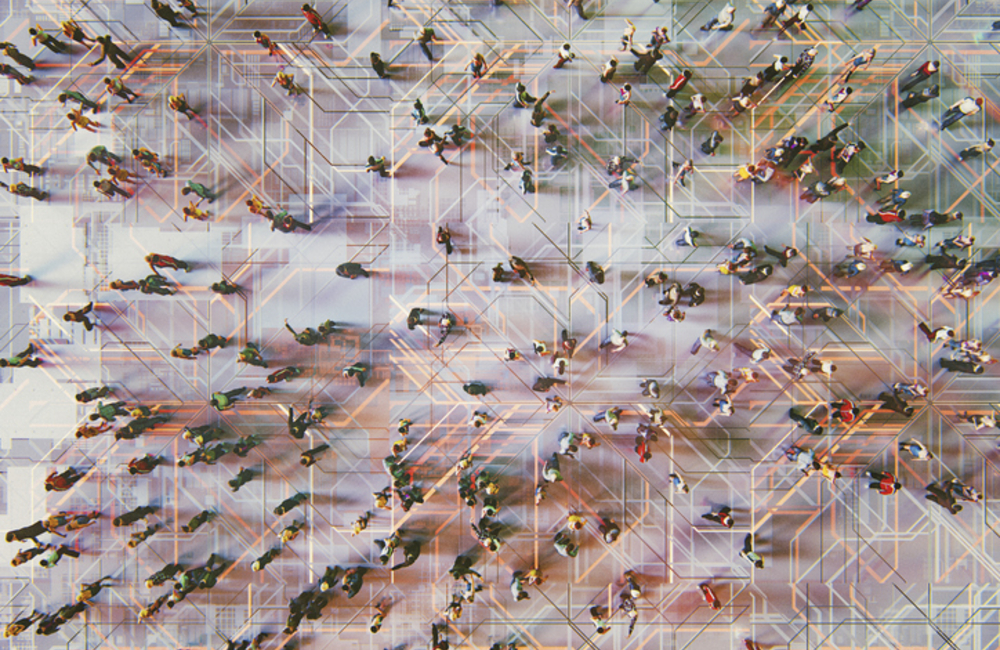 Leaders from the National Institutes of Health and Health and Human Services said last week at GovernmentCIO Media & Research's  Digital Health Modernization virtual event that their agencies have increased the openness and availability of public health data, especially as a means of accelerating health IT development and pandemic response.

“Two weeks before we ended up with the COVID catastrophe, ONC released guidelines that gave both patients and their designees tremendous access to their protected health information," Gettinger said. "The second aspect of democratization is that we have digitized what were formerly just paper records. And with digitization, there are all kinds of opportunities.”

However, Gettinger noted that the potential applications of this data openness had still to be full developed.

“The reality is we haven’t fully realized those opportunities yet… Aggregating data from large numbers of patients will give insights into the care we’re providing, as well as what works and what doesn’t work,” he said.

In describing ongoing developments at the NIH National Library of Medicine, NLM CIO Ivor D’Souza outlined specific principles that are guiding his organization’s work on data openness. First among these is a recognition that data supported through public finances should be open to the American taxpayer.

“We all know the government uses taxpayer money to fund research, and we don’t see a reason why taxpayers would have to pay a second time to get access to that data,” he said.

D’Souza also emphasized that formatting and presenting data in contexts that are more easily accessible to a non-expert audience would be vital for fostering greater public engagement with data research and public health analysis.

“The second priority is to make data easier to read by lowering the barriers of expertise required to become a domain expert. More often than not we get volumes of data coming out continually, and making sense of that is easy for the expert but not for the newcomer to the research field. In order to democratize data and bring more people into the fold, making it easier is important,” he said.

These concerns with data formatting extend to a mounting focus on standardization that will allow collaboration both with the public and between federal agencies, with HHS Deputy CIO Kevin Duvall admitting that a lack of standardization can even be a barrier even within HHS itself.

“Each operating division has its own culture, policies, and approaches to how to make data accessible,” he said.

HHS is already taking steps to create unified health data formatting, including through developing standards that are currently being built into widespread electronic health records modernization.

Additionally, federal agencies appear to be integrated their data democratization initiatives with their broader cloud migration programs - using this IT infrastructure to foster access to public health information.

“There’s another area we’ve found to be really useful and important. That is, we’ve noticed over time that we spend way too much time downloading data. And not all institutions have the money to spend on big internet plans necessary to download these vast quantities of data. So we’ve started moving some of the data to the cloud… where it eliminates the need to download large volumes of data,” D’Souza.

These nascent developments appear to have already paid dividends through encouraging analysis of COVID-19 pandemic data, and building citizen engagement with the broader public health response.

“It’s also spawned a whole world of citizen data hacktivists. I’ve met a whole bunch of people I’d have never met before who want to provide tools and visibility and insight into what’s going on with COVID-19. We’ve chatted with many of them, and they should be really proud of their work. Because it’s showing that people are committed to understanding what’s going on with their communities and in their environment using some of our data,” Duvall said.