FDA Approves More Boosters for Some Skip to main content

Both Moderna and Johnson & Johnson COVID-19 vaccines are approved for some vaccinated individuals while the agency reviews more data.
Sarah Sybert 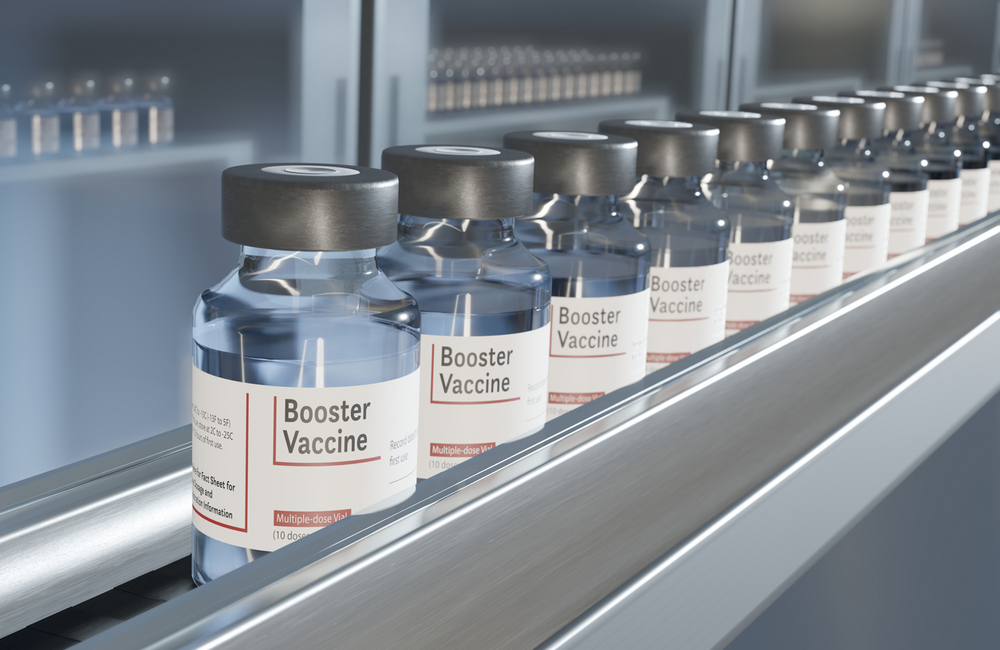 The Food and Drug Administration has provided booster recommendations of the remaining two manufacturers for the COVID-19 vaccine, Moderna and Johnson & Johnson, following earlier approval of Pfizer's vaccine in September.

The Vaccines and Related Biological Products Advisory Committee made the new recommendations Oct. 15 at the end of a two-day review of safety data.

The panel voted unanimously in favor of authorizing booster shots of the Moderna vaccine to people 65 and older, those 18 to 64 with risk factors for severe COVID-19, and those whose jobs put them at high risk for serious complications of COVID-19.

"We are concerned about the breakthrough disease that we’ve been observing,” Miller said, "and particularly the breakthrough cases that we’re starting to see in severe disease in the older adults."

Moderna’s booster dose would be given as a half-dose of 50 micrograms, compared to the 100 micrograms given in the initial vaccination series. Miller added that the company chose a half-dose because it wanted to use the lowest dose possible needed to induce an immune response.

The committee also approved boosters for the single-dose Johnson & Johnson vaccine. Dr. Peter Marks, director of FDA’s Center for Biologics Evaluation and Research (CBER), asked the panel to consider whether there is enough data to justify authorizing an extra shot of the Johnson & Johnson vaccine to people older than 18 years old either two months or six months after the first dose.

“When the vaccine is given six months after the first dose versus two months, the titers are potentially much higher than when you give that” at two months, said Dr. Hayley Gans, a Stanford University clinician and voting member on the committee, during the meeting.

The committee members noted that the Johnson & Johnson vaccine, while touted for its “one-and-done" administration, should be viewed as a two-part series, like Moderna and Pfizer, because it has shown lower effectiveness across a series of studies compared to the other two mRNA vaccines.

“I think this frankly was always a two-dose vaccine,” said FDA adviser Dr. Paul Offit of Children’s Hospital of Philadelphia. “It would be hard to recommend this as a single-dose vaccine at this point.”

Ultimately, the panel recommended the boosters to everyone 18 and over, who already received Johnson & Johnson’s first shot at least two months after the initial dose.

“There is a public health imperative here,” Committee Chair Dr. Arnold Monto said during the meeting, “because what we’re seeing is this is a group with overall lower efficacy than we have seen with the mRNA vaccines so there is some urgency to do something.”

Both votes follow FDA’s recent booster recommendation for the Pfizer COVID-19 vaccine. In late September, FDA amended its EUA for the Pfizer vaccine to allow a single booster dose to be administered at least six months after completion of the primary series for certain individuals that are at higher risk of contracting COVID-19.

“Our internal drive here is that we want to bring this pandemic to an end as rapidly as possible and save as many American lives as we possibly can. So, that is what drives us to get to a decision here as quickly as possible because data suggest that if you need a third dose, it’s probably better to get there sooner,” Marks said during a virtual event last month.

FDA’s advisory committee will meet Oct. 26 to review Pfizer data on its COVID-19 vaccine for Children ages 5 to 11. The White House called on governors to begin preparing to vaccinate children as young as 5 by early next month.

FDA’s acting commissioner, Janet Woodcock, said that the agency will comprehensively evaluate clinical trial data to analyze the safety and effectiveness of the vaccine used in children, adding that younger age groups could need a different dosage or formulation of the vaccine compared to adults.

"We could hear decisions from both agencies — the FDA and CDC — by early November, and we will be ready to implement their recommendations as soon as we hear them,” Surgeon General Vivek Murthy said.