This bipartisan entity shut down 23 years ago. 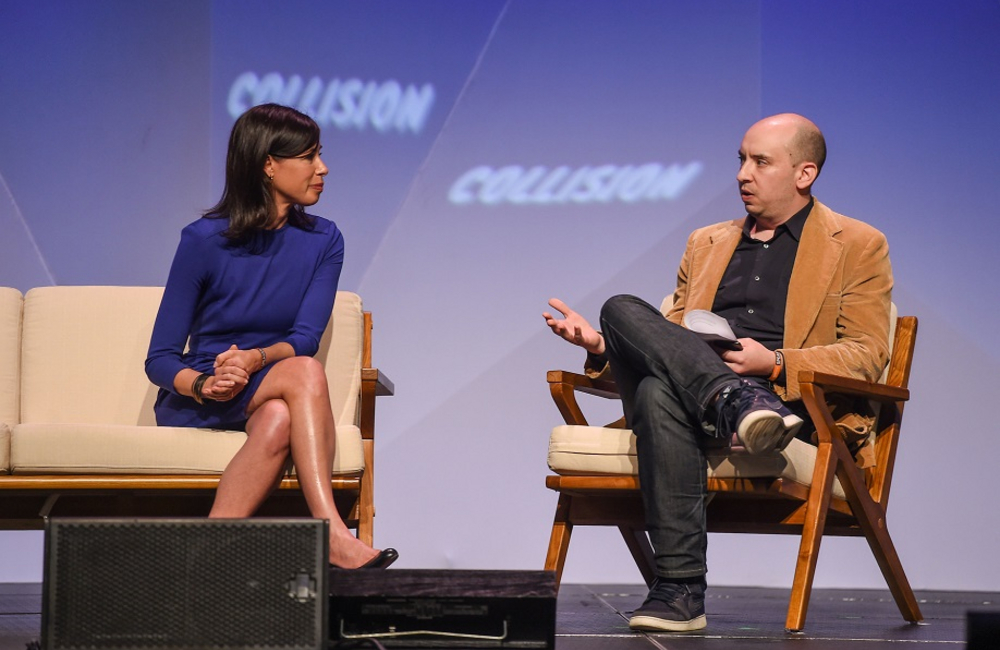 It was in the wake of recent congressional hearings on technology policy — including the one where Facebook CEO Mark Zuckerberg testified about the Cambridge Analytica brouhaha — that Federal Communications Commissioner Jessica Rosenworcel realized it would be a good time to bring back the Office of Technology Assessment.

“That was an in-house think tank Congress had, from 1972 to 1995, and it was full of scientists and technologist who would just advise members of Congress on bipartisan basis on all sorts of ways science and engineering impacted our economy and our lawmaking process,” she said

The office was stood up by Congress to provide lawmakers with unbiased analysis related to technology. It had a “terrific record,” Rosenworcel said, and was replicated by other countries in their legislative practice, including England.

“But we got rid of it in 1995, right before the internet era really took off,” she said. “When I watched those [recent] hearings, the first thought I had was, 'this would be a good time for it to return.'”

Rosenworcel isn’t the only one advocating for the rebirth of the old tech assessment office.

Most recently, Reps. Bill Foster, D-Ill., and Mark Takano, D-Calif., on April 26 introduced a resolution to renew funding for it, Nextgov reported.

When asked by NBC News Senior Tech Editor Jason Abbruzzese what kind of understanding politicians have about technology and what they’re asking behind closed doors, Rosenworcel pointed to the difficulty of reconciling fast-evolving tech with slow-moving legislation.

“I think one of the challenges for legislators and regulators alike is: How do you take these new technologies and fit them into old laws?” she said. “There are times they don’t fit and there are times when those old laws have some value in them. We still have to figure out how to apply, and I think you see Washington wrestle with that in real time and I think you’re seeing consumers do the same.”