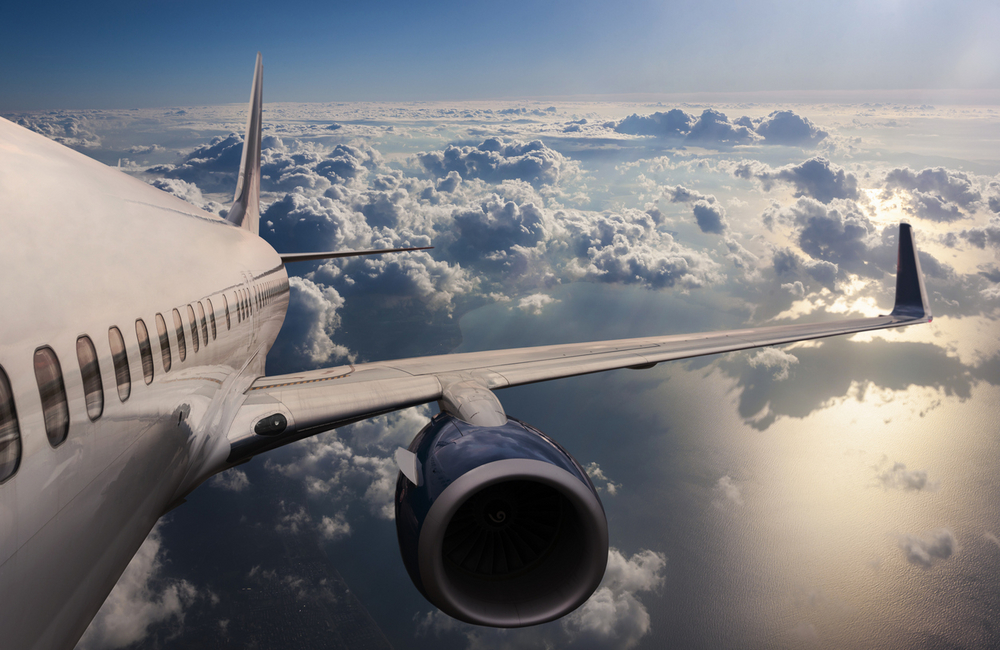 Across federal agencies, leveraging data effectively is key to successful IT modernization, but at the Federal Aviation Administration, data plays a particularly important role in enhancing the agency’s capabilities to make air travel safer.

FAA is involved in regulatory aspects of both air travel and air traffic services, the latter of which has been driven by FAA’s NextGen program, according to FAA Chief Data Officer Natesh Manikoth.

The Next Generation Air Transportation System, or NextGen, is the FAA’s effort at modernizing the U.S. air transportation system to make flying “safer, more efficient, and more predictable,” according to the FAA.

Because of the scale of such modernization, NextGen requires collaboration between FAA, industry partners and other stakeholders. A 2016 GAO report found that FAA received about $7.4 billion for NextGen programs and activities between fiscal years 2004 and 2016. The modernization of the National Airspace System (NAS) will likely cost several billion more dollars over the next decade and include cross-collaboration between FAA, industry and legislators.

In terms of FAA’s mission-supportive infrastructure and treatment of data, Manikoth emphasized the agency’s effort to implement cloud environments, collaboration tools to enhance operations efficiency and to treat “data as an enterprise asset.” Within five years or so, FAA also wants to focus on enhancing the user experience for both internal and external stakeholders who use or rely on FAA systems. One example of FAA’s progress so far is its migration of email from a dedicated cloud environment to Office 365.

“On the big data side, we are shifting the analytical platforms into the cloud,” Manikoth said. “We are trying to ensure that, at the enterprise level, we provide a data platform that multiple business units within the FAA can leverage.” Building the FAA’s machine-learning capabilities complement those big-data efforts.

In addition to technological change and innovation, Manikoth emphasized the training aspects of modernization. “You have to bring up the skills of the workforce to be able to leverage all this,” Manikoth said. The emphasis on training and reskilling echoes the mission of the Federal Cyber Reskilling Academy to support a modern IT workforce.

Ultimately, FAA modernization boils down to one thing: improving the safety of the NAS for all of its users.

“We are trying to use data to ensure that we deliver on our mission more effectively. Safety is our primary mission, so we have always used data to improve safety analyses, and we will continue to do so,” Manikoth said. “Modern tools allow us to do that faster and better.”