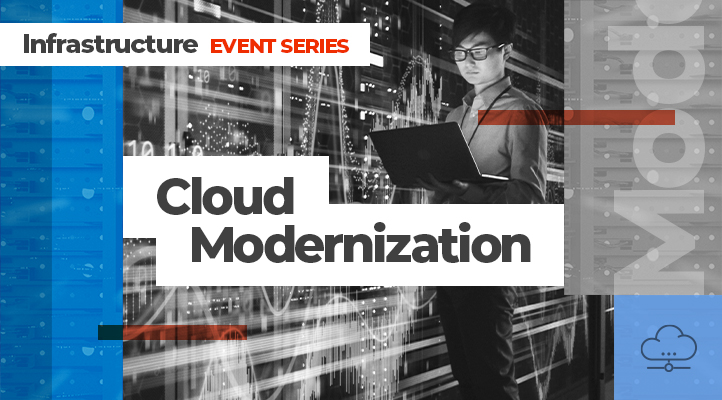 Sudden demands in agency services often require strategic infrastructure approaches to managing those surges. This event will draw insight from agencies and federal IT leaders at the cutting edge of IT modernization trends to transform how their teams are securing cloud systems, improving data management, utilizing data virtualization, increasing automation and streamlining cloud architecture. 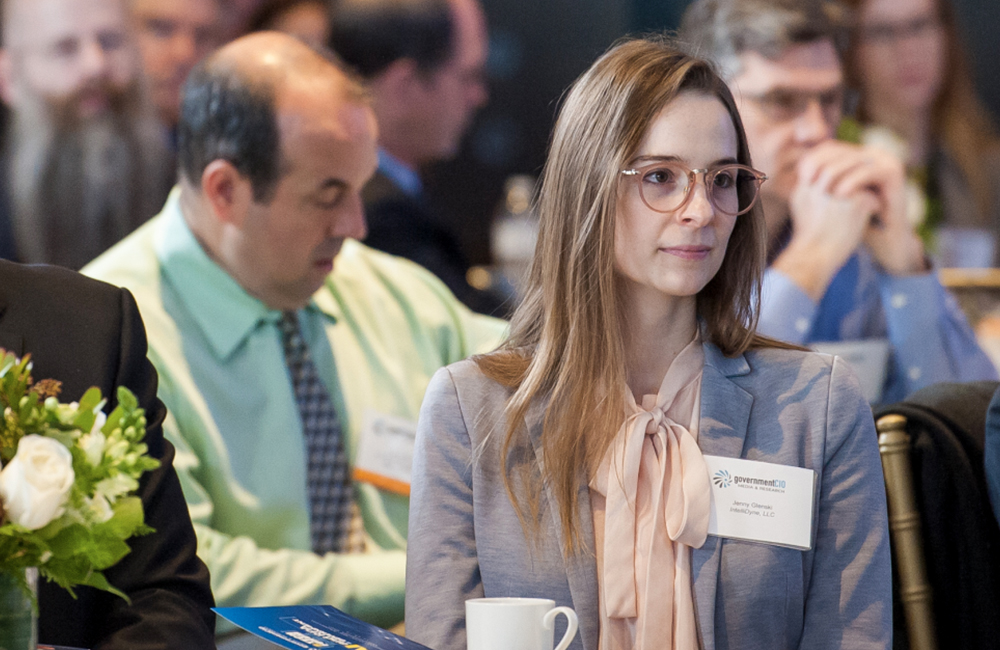 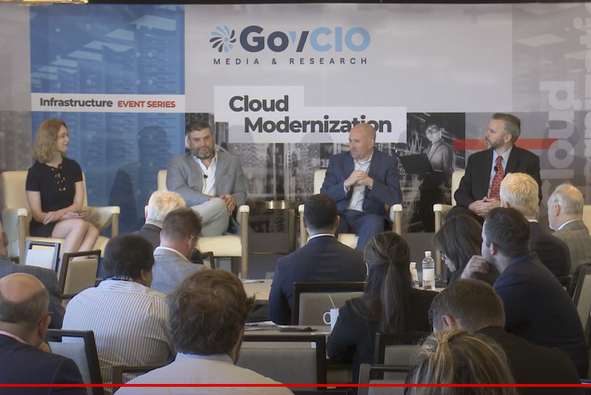 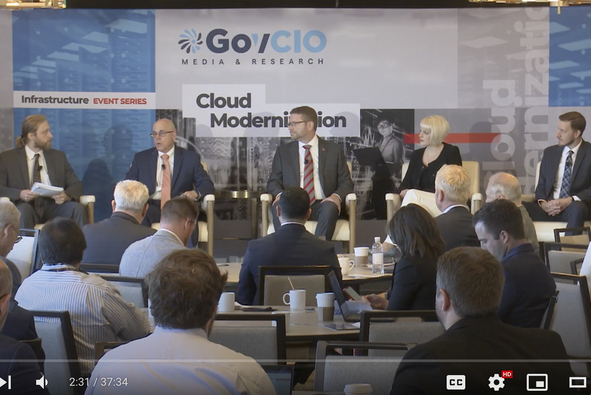 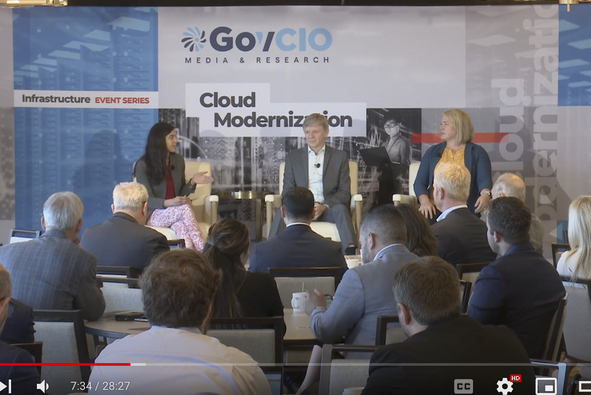 Paul Moxon, SVP Data Architecture and Chief Evangelist, Denodo and Lt. Col. Kristin Saling, Deputy Director, Army People Analytics, U.S. Army joined us to discuss how agencies are improving data management and analytics capabilities to support leaders and employees at all levels in making data-driven decisions to improve services and mission value. Hear from leadership on how agencies are using new technologies like data virtualization and automation to accomplish these goals. 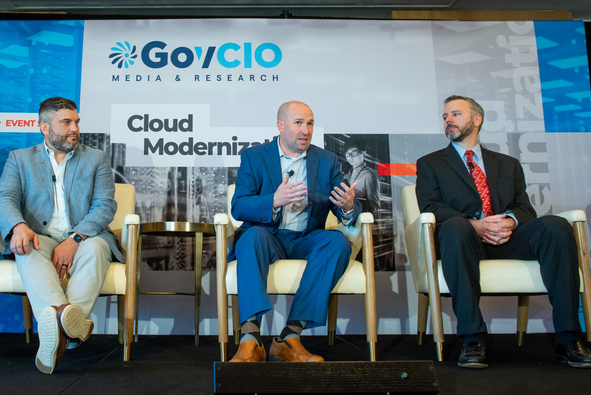 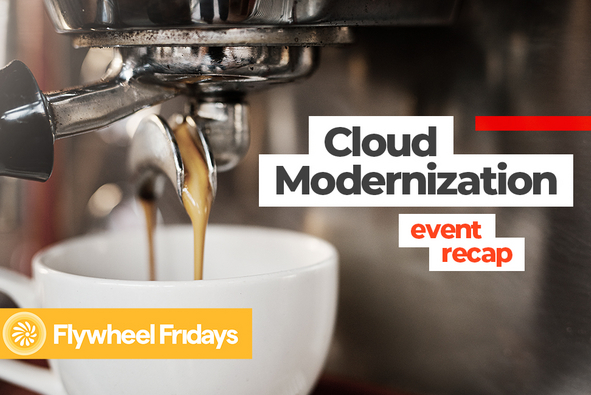 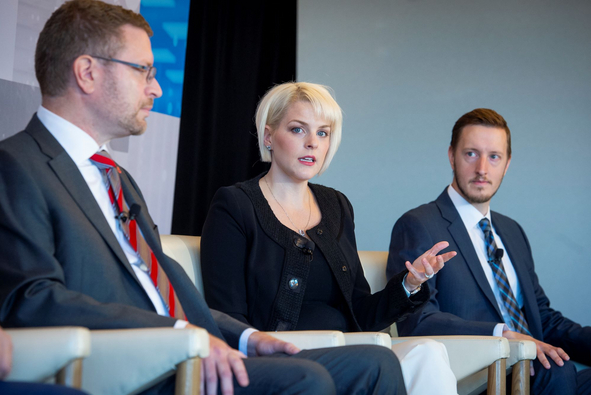 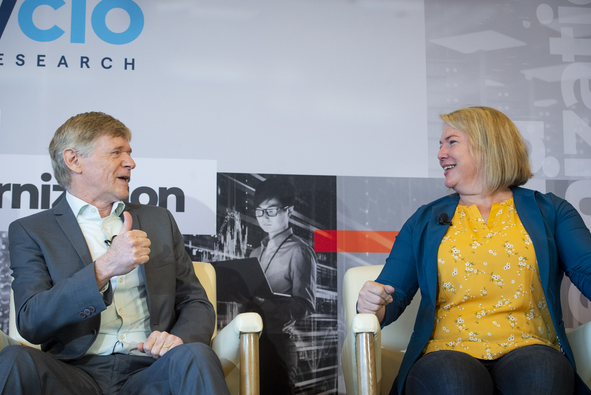 The cloud is enabling better information flow between the enterprise and end users, leading to faster response times thanks to new approaches in artificial intelligence and machine learning. Leaders discuss more about the modernization programs in place that are supporting efforts like advanced data analytics and the opportunities to enhance their infrastructure.

Agencies are improving data management and analytics capabilities to support leaders and employees at all levels in making data-driven decisions to improve services and mission value. Hear from leadership on how agencies are using new technologies like data virtualization and automation to accomplish these goals.

Dave Catanoso has over 25 years of experience in fields ranging from database development, enterprise architecture design, and enterprise cloud solutions, contributing to a solid track record of success culminating in the overall growth of multiple technology initiatives. Mr. Catanoso led a cross-organizational team over three years to design and implement the VA Enterprise Cloud (VAEC), capable of hosting most of the VA’s applications. The VAEC is designed to be controlled by the VA and to accommodate all applications up to and including the FedRAMP High security level.

Prior to joining the VA in 2011, Mr. Catanoso worked in the private sector, serving in roles related to project management, strategic planning, and systems integration. He also served as a Signal Officer in the US Army. A native of New Jersey, Mr. Catanoso holds a bachelor’s degree in Electrical Engineering from the University of Pennsylvania and a master’s degree in Computer Science from Fairleigh Dickinson University. In 2017 he completed the Senior Executive Fellows program at the Harvard Kennedy School of Government.

He currently serves as the Acting Director of Cloud and Edge Solutions (CES) in Infrastructure Operations, which is part of Development, Security, and Operations at the Department of Veterans Affairs. CES is responsible for coordinating IT products and services within VA’s Office of Information and Technology and provides specialized solutions that align with stakeholder requirements. Previously he was Director of VA’s Enterprise Cloud Solutions Office, overseeing the efficient migration to and utilization of cloud technology and leveraging cloud solutions for the benefit of VA customers and, ultimately, Veterans. 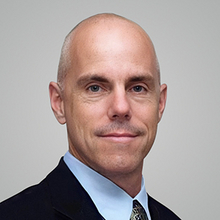 John Dvorak serves as a strategic technical advisor and thought leader for public sector customers and ecosystem partners. He is a former FBI Senior Executive who led efforts in data analytics and software development within the law enforcement and intelligence communities. At the National Institutes of Health (NIH), he managed network and engineering services and drove several cybersecurity modernization efforts. Prior to joining Red Hat, he served in Chief Information Officer (CIO) and Chief Technology Officer (CTO) roles within the systems integrator community, maintaining a focus on government mission requirements. 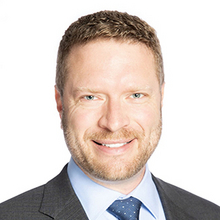 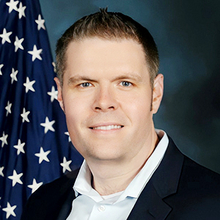 Paul Moxon is the SVP Data Architectures and Chief Evangelist at Denodo. He works with customers to help them understand the benefits of data virtualization and advises them on how the Denodo Platform fits into their information architecture. Paul has over 30 years of experience with enterprise middleware technologies with leading software companies such as BEA Systems and Progress Software. 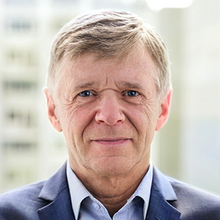 Lauren Pavlik serves as the Chief for Data and Software Services within the Enterprise Cloud Management Agency under the Army CIO’s Office. In this position she supports the CReATE DevSecOps software environment for the Army, Cloud Cybersecurity modernization and automation, and cData efforts.

Previously, Ms. Pavlik served as the Chief Information Officer for PEO Soldier. In this position she supported the workforce and the Soldier with cloud technologies, cybersecurity innovation and modernization, enterprise data management strategy and analytics, and network operations. She also served as the Lead CIO for ASA ALT’s CIO Council.

In 2012, Ms. Pavlik earned her Master's degree in Information Systems Management from Strayer University. She also earned a Bachelor’s degree in Communication from the Edward R. Murrow School of Communication at Washington State University. Ms. Pavlik is a graduate of the Department of the Army’s Emerging Enterprise Leader program at University of Alabama Huntsville. She is also a member of the U.S. Army Acquisition Core.

Ms. Pavlik began her career in private industry producing national print, radio, and television campaigns for Fortune 500 companies, government agencies and non-profits with an average audience of 60 to 180 million. 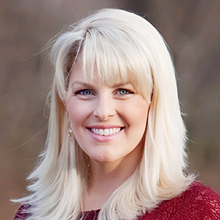 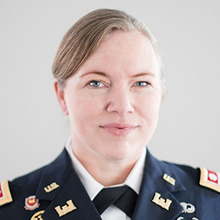 Nate Smolenski is an experienced CISO and technology leader with over two decades of experience across insurance, financial services, management consulting, and software industry verticals.

Nate currently serves as Head of Cyber Intelligence Strategy as a member of the CSO team at Netskope; focused on cyber intelligence and the impacts of digital transformation on security programs and business strategies. Nate also is actively involved in security research, threat analysis, and attack surface discovery and management. Nate previously served as Head of Enterprise Security Strategy at Netskope.

Nathan maintains the CISSP, CISA, and CISM designations and has an educational background in business, technology, and homeland security. A 2016 nominee for Chicago’s CISO of the Year, Nathan is active in security communities around the U.S., actively serves as a board member and mentor for several cybersecurity technology companies, and as a board advisor to Ithaca College. 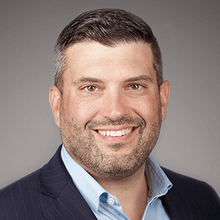 Prior to that, Mr. Wallace served as Systems Innovation Scientist for the Emerging Technologies (EM) Directorate. Wallace focuses on delivering innovative processes, services, and capabilities across the agency. The EM Directorate develops, executes, prioritizes, and collaborates EM-based needs such as browser isolation, Software Defined Networking and Assured Identity.

Previously, Mr. Wallace served as the Technical Director of DISA’s Development and Business Center. In this role, he worked on integrating commercial and government-owned technologies in support of the Agency’s emerging technologies, such as Software Defined Networking and Assured Identity. Wallace’s other former roles within DISA include Chief of Cyber Innovation and chief engineer for DoD Enterprise Email.

Prior to joining DISA, Mr. Wallace was an employee of Computer Sciences Corporation as a government contractor. During this time he worked to build a variety of enterprise class collaboration, identity management, and authentication systems for the Federal Government. 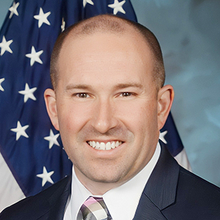 Kevin Walsh is a Director in GAO’s Information Technology and Cybersecurity team. He oversees work related to CIO authorities, systems at DHS and DOD, legacy modernizations, and satellite and space systems. He has led reviews covering topics related to the authorities of federal Chief Information Officers, management of legacy IT systems, coordination of IT contracts, and assessments of IT-related risk.

Kevin joined GAO in June 2006, and led projects related to FITARA and GAO’s High Risk area on Improving the Management of IT Acquisitions and Operations. 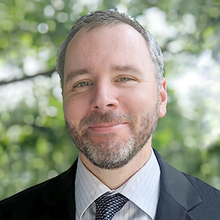 Ron Williams brings over 9 years of state and federal government experience to his role as Cloud Adoption Lead. Williams supports federal agencies with adoption of modern cloud native DevOps and Security practices. Williams helps partners identify and overcome challenges faced when transitioning to cloud services. Previously, Williams served as the Deputy Director for Cloud.gov, and the Director of IT for USDA Communications working on USDA.gov, ChooseMyPlate.gov, Farmers.gov, and other public facing websites. As an open-source advocate, Ron focuses on deploying disruptive technologies within public sector institutions to improve services provided to the general public. 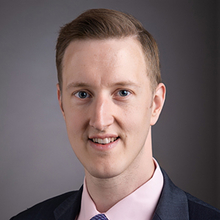 The cloud is enabling better information flow between the enterprise and end users, leading to faster response times thanks to new approaches in artificial intelligence and machine learning. Leaders discuss more about the modernization programs in place that are supporting efforts like advanced data analytics and the opportunities to enhance their infrastructure.

Agencies are improving data management and analytics capabilities to support leaders and employees at all levels in making data-driven decisions to improve services and mission value. Hear from leadership on how agencies are using new technologies like data virtualization and automation to accomplish these goals.