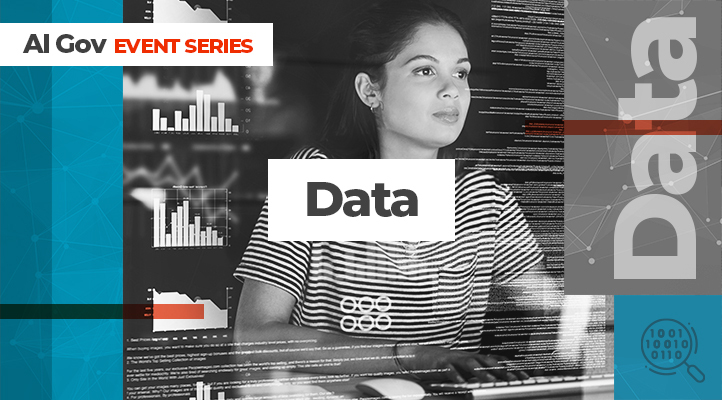 Artificial intelligence and data analytics are improving the delivery of government services in agencies dedicated to medical research, health care and national security. They are also helping the workforce make informed and data-driven decisions across missions. With boosts in cloud computing architecture and information processing capacities, federal agencies are getting a handle on ethical and equitable frameworks, data standards and analytical tools necessary for driving the next stages of automation. 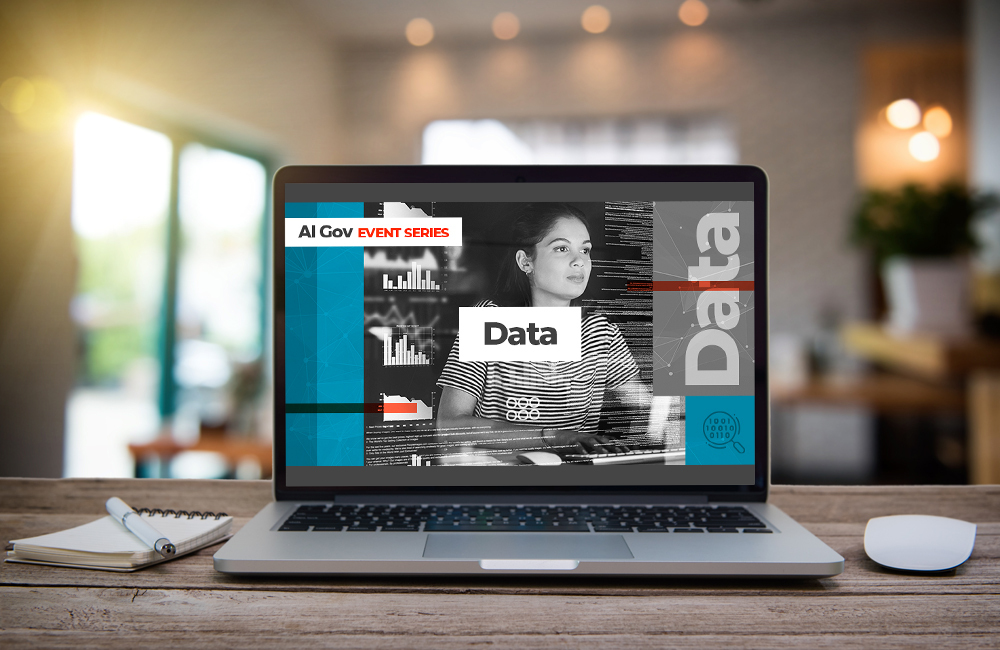 At DDS, Erika Bauer is a Lead Product Designer who covers research and design, and as needed, helps manage product and deliverables. Most recently she worked closely with her development team to incorporate customer feedback, and improve and ship new UX for DDS’s c-UAS program, which she also helped transfer to AFRL Research Lab.

Erika came to Defense Digital Service from Boeing where she was on their creative services team working on a supply chain e-commerce store update and participating in product design with business owners and airline customers. Prior to Boeing, Erika was Sr Designer at Microsoft where she worked on a new music creation app, as well as new avatar UX for Xbox and Mixed Reality. She was also a Lead Designer on Amazon product teams, designing and launching experiences on Amazon Fire products and the Kindle reader.
Erika is interested in improving lives with products and technology, and she joined DDS since it’s a place where she can realize that goal and make a tangible difference. 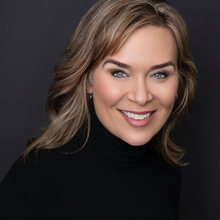 General Olson has five engineering degrees including graduation from the U.S. Air Force Academy and earning master’s degrees in engineering from the University of Illinois and the University of Tennessee, and a Doctorate in Systems Engineering from Auburn University. General Olson has held numerous air, space, cyber, acquisition, test, weapons, political-military, intelligence, and technology command, staff, and leadership roles at all levels. He is a graduate of the U.S. Air Force Test Pilot School, a freefall parachutist, and a former European and Eurasian Foreign Area Officer. Gen. Olson deployed to Southwest Asia, supporting air and space operations for operations Enduring Freedom in Afghanistan and New Dawn in Iraq, Odyssey Dawn in Libya, and Joint Task Force Horn of Africa. The General transitioned to the Air Force Reserve in 2004 after joining NASA, where he served as a Senior Executive Service leader in several civil space leadership roles for nearly a decade, earning the Presidential Rank Award.  In his industry capacity, he served as a CEO, President, Vice President, and General Manager in both public and private corporations for 9 years, following 25 years of federal civil service culminating as the Assistant Director for Space and Aeronautics in the White House Office of Science and Technology Policy.

Prior to his current assignment, General Olson served as the Mobilization Assistant to the Commander, 16th Air Force, Air Forces Cyber, and Joint Forces Headquarters-Cyber at Joint Base San Antonio leading 49,100 Airmen responsible for Information Warfare. 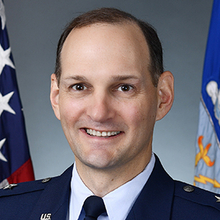 In June 2021, the Biden Administration launched the National Artificial Intelligence Research Resource Task Force to develop a roadmap that democratizes access to research tools, promote AI innovation and fuel economic prosperity. Hear from the minds behind this effort on how the task force will expand access to the resources and tools that fuel AI research and development.

Data visualization is a crucial step in the AI modeling process. It provides the context needed to develop the right models and correctly interpret the results. Federal leaders will dive into how they are advancing data visualization and AI tools to improve decision making, modeling, simulation, analytic capabilities and more.