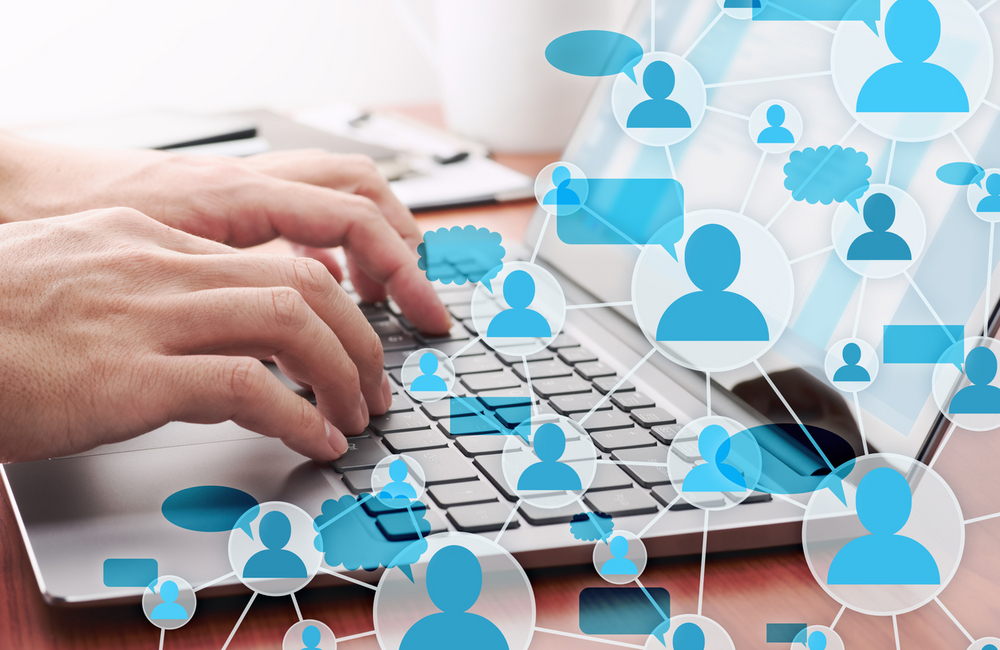 UPSTO had nearly 8,000 of 13,000 total employees working remotely full time well before the pandemic began, Holcombe said during Wednesday’s FCW webinar, adding that his agency was able to scale up to full remote work largely due to increased capacity and capability that has come with modernizing to the cloud.

Holcombe has been overseeing a modernization strategy at USPTO that has involved stabilizing and closing legacy systems while moving to a hybrid cloud environment and toward an Agile and DevSecOps framework. To execute on the cloud migration, the agency had to double its bandwidth earlier this year, and with that increased bandwidth came increased ability to scale up telework capabilities as COVID-19 ensued.

“Even though we had 8,000 telecommuting, based on the mandatory telework that has been propelled to us on COVID-19, we now have maintained over 14,000 simultaneous VPN connections everyday at USPTO — that includes over 1,400 individual meetings of 40 minutes or more with over 30 people on average at each meeting,” Holcombe said. “This is phenomenal in the fact that we’re able to conduct work without missing a beat, and it’s important that the infrastructure was there in order to capitalize on it.”

Holcombe further explained that USPTO was able to increase its bandwidth speed from six gigabytes per second to 10 in scaling up telework and that the agency has seen increased productivity as telework ramped up.

“Once established, remote work seems to actually increase productivity and do a lot better for everyone involved,” Holcombe added.

The CIO encouraged his counterparts at other agencies to take the opportunity to scale bandwidth, telework capacity and resilient commercial data centers and networking to their organization’s advantage.

As productivity continues on an upward trajectory, USPTO is pushing forward with its continued modernization project, moving to the cloud and pivoting its operations to a product-minded rather than project-oriented approach.

More specifically, Holcombe said the agency is continuing training on DevSecOps best practices, integrating cybersecurity early in development pipelines and creating a mission-first mindset that engenders a culture of collaboration.