It's in the name of public safety.
Kevin McCaney 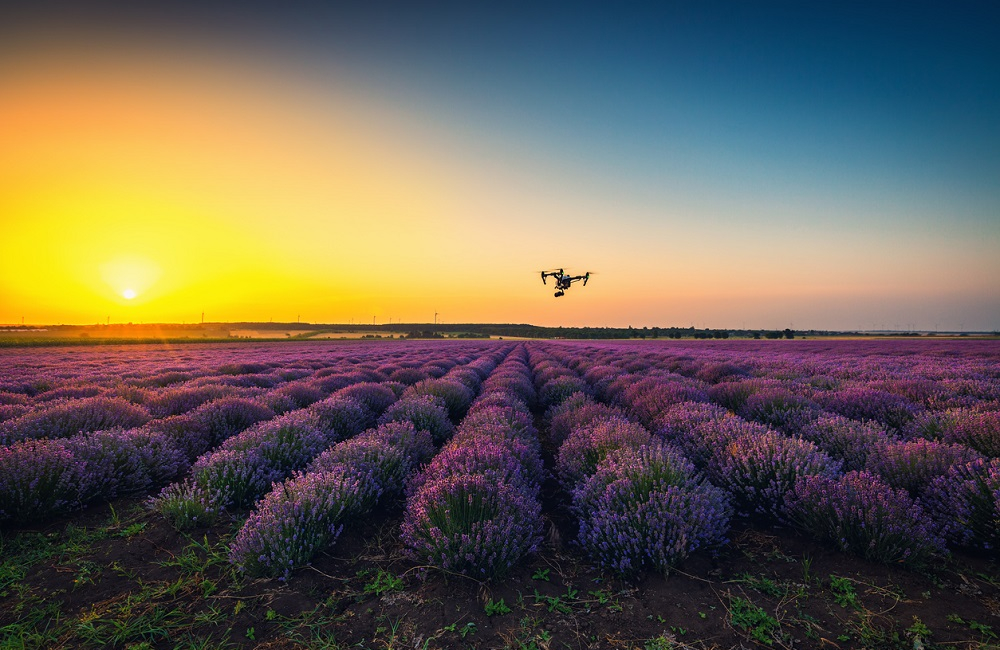 It’s easy to think of drones as a public safety hazard or a privacy intrusion, with the prospects of small unmanned aerial vehicles buzzing around the skies and potentially wreaking all kinds of havoc. Unmanaged, they could be a threat to manned aircraft as well as to people on the ground, and the risks in the latter category are detailed in a 2017 report by the Federal Aviation Administration and the Alliance for System Safety of UAS through Research Excellence. Privacy intrusions from all those eyes in the sky equipped with cameras and face recognition software are also a major concern.

FAA has established a set of regulations already, particularly with commercial use of drones, and some in Congress are seeking to protect privacy. Sen. Ed Markey, D.-Mass., and Rep. Peter Welch, D-Vt., introduced the Drone Aircraft Privacy and Transparency Act of 2017 last year — which, alas, is still stuck on the legislative tarmac.

But while regulatory agencies and Congress try to hammer out the finer points of domestic drone use and limit the public risks, law enforcement and other emergency response organizations are steadily taking to the air in the name of public safety.

Look, Up in the Sky

A recently updated report from Bard College’s Center for the Study of the Drone found 911 police (state and local), sheriff, fire and emergency services agencies have UAVs, representing an 82 percent increase over just the past year. That’s more than twice as many agencies as make use of manned aircraft. Law enforcement accounts for about two-thirds of agencies with drones, most of which are consumer and prosumer models.

Among the ways they’re used: dispatching drones to the scenes of accidents to use their photos in reconstructing what happened; searching for missing persons or stolen vehicles; and getting pictures of people fleeing the scene of a crime. Drones are  also used — or are available — for images of wildfires, bomb disposals, or any disaster, natural or manmade.

Taking images of major accident scenes can help significantly with reconstructing what happened.

“You take a picture and you know what you see in the lens, but what prints out is just a piece of paper," Mark Revenew, interim police chief in Savannah, Georgia, told News4Jax. "Having that whole aerial view is amazing."

Savannah recently put out a bid to purchase three drones, each with different special features. One of them, for instance, would include thermal imaging that could detect the heat signatures of missing people (as well as, presumably, criminal suspects).

Police in Indiana used a drone equipped with thermal imaging to track down a suspect after a vehicle chase-and-crash. The Hamilton County Sheriff's Office in Tennessee used a small fleet of drones for imagery of crash scenes, SWAT standoffs and wildfires. The sheriff’s office in Cecil County, Maryland, last year used a surveillance drone to locate $400,000 worth of stolen construction equipment, and find and arrest one of the suspects.

And in addition to collecting still images and recording video, cities such as Wilson, North Carolina, are working on live streaming, with a system it hopes to deploy early next year.

For police departments, the spike in drone use does have a couple of technical complications. They need the wireless bandwidth to manage the drones in the air, and they need the means to handle the backend storage and processing of all that incoming data.

Bandwidth will likely be plentiful in cities, particularly as they continue to build out their internet of things capacity. Extending networks to outlying or rural areas could be more of a challenge, though governments and wireless providers are working on it, and contend that the coming shift to 5G wireless will do a lot to extend broadband service to areas where coverage currently is spotty.

Handling a heap of incoming images and video could stress the ability of organizations to store and analyze images quickly enough to aid their response. The Defense Department has the same problem, albeit on a much grander scale, and is looking to use artificial intelligence to automate the analysis process.

DOD deals with millions of hours of full-motion video from surveillance drones flying over Iraq, Syria and other global hot spots, of course, and a local police or fire department won’t need to manage the same kind of volume. But it’s still the same type of problem, particularly in emergencies when quick responses are crucial.

Police and municipal governments are already getting used to working with images and video through the steady flow of surveillance footage, the expanding use of wearable cameras, and advances in technologies such as facial recognition. As the IoT grows to include an estimated 30 billion devices by 2020, machine learning approaches to handling all that data will be essential. Handling emergency response footage from a growing fleet of drones will be one more channel they have to add.

So, while the challenges are plenty, the benefits drones provide seem to far outweigh any potential problems. Most likely, drones will continue to take off across the nation, and as important tools in many sectors.