Driverless Cars Aren’t Quite Right Around the Corner 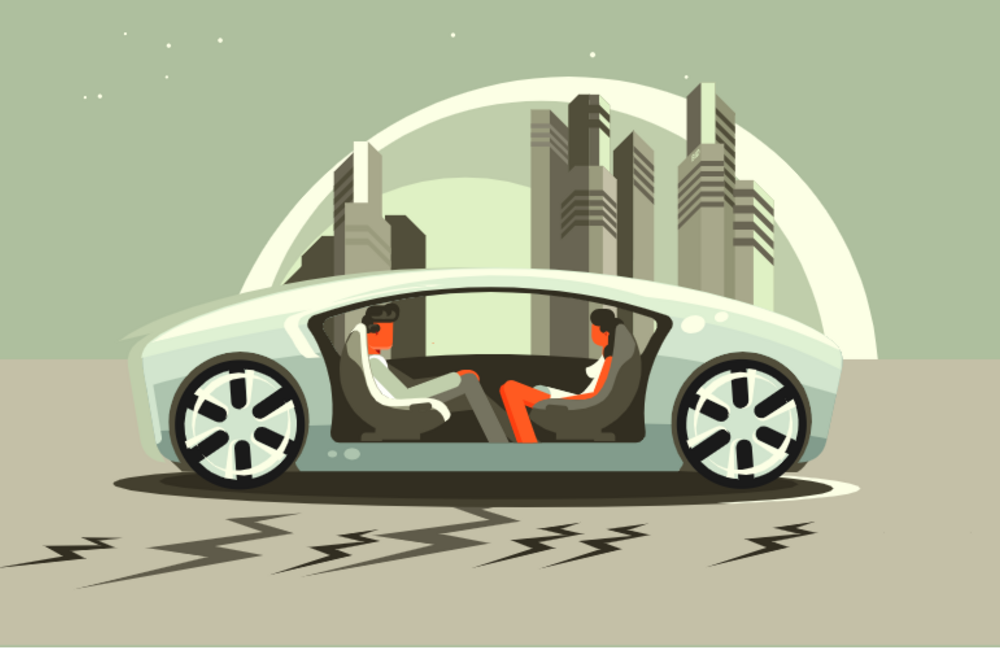 Your autonomous vehicle of the near future will be made by a commercial company and operated by commercial software, but actually going somewhere in it will be very much a product of government. You’ll be riding on public roads, in accordance with public laws and in a vehicle in compliance with public safety standards. And when (not if) your driverless car commits a traffic violation, you can yell at it and send it to the garage without social media privileges all you want, but you’ll still have to pay up to the local authorities.

State and local government bodies are preparing for driverless cars to various degrees, with some more anxious than others to take the wheel. And despite advances in the technology and the public becoming used to the idea, artificial intelligence designers, car makers and government itself have a fair amount of work to do before fully autonomous cars are a routine thing.

Twenty-eight states and Washington, D.C., allow some degree of automated testing or full deployment, according to the Insurance Institute for Highway Safety. California, which has allowed driverless tests to one degree or another for years, just approved testing on public roads for fully driverless cars. Michigan is allowing tests of driverless cars, taxis and trucks. Columbus, Ohio, is trying to become the first city to fully integrate driverless cars, and is at one end of Ohio’s 35-mile “Smart Corridor” on U.S. Route 33, which serves as a testing ground for autonomous and connected cars.

States also can prepare roadways to take advantage of some of the benefits of autonomous cars. If both roads and cars are connected, road systems could tip cars off to red lights up ahead, or let them know the ideal speed for hitting green, rather than red, lights.

The safe distance between cars would not have to be as large, so the capacity of roads to handle traffic without backups can be increased. In the process, average speed could increase, with travel times lowered. And experts agree the rate of accidents and fatalities will reduce when cars do their own driving.

But while stretches of test roads in Virginia, Ohio and elsewhere can accommodate a full range of automation, that leaves a lot of infrastructure that can use an upgrade.

As states and cities get ready for self-driving cars, the cars themselves need some improvements before they’re ready for prime time. SAE International, formerly known as the Society for Automotive Engineers, has established a five-level scale for automation (actually six, but Level 0 is what you have now, with no automation). The breakdown:

Level 1, hands on: The system assists the driver with some tasks.

Level 2, hands off: The system does some of the driving, while the human driver monitors the system and does the rest.

Level 3, eyes off: The system handles some of the driving and monitoring, but the human must be ready to take over when the system requests.

Level 4, mind off: The system can do the driving in certain conditions without the human driver taking control.

At the moment, cars are at Level 2, so there is a ways to go before we get to Level 5 driverless taxis. Getting to each level in between will represent progress, although each step comes with safety concerns of its own. Part of the problem is that in a Level 3 situation where the car is driving, humans can fall asleep at the wheel, so to speak, and they might not be ready when it’s their turn again.

“Anything less than fully automated driving will introduce new challenges for the people who ride along,” IIHS’ Ian Reagan told the Guardian. “Experimental studies demonstrate that drivers can fail to notice when systems reach their limits and can have trouble retaking control of the vehicle, especially in emergency situations.”

Before even getting to Level 3, car makers need to ensure the cars are ready to deal with a distracted, disinterested or dozing driver.

“Automated systems need to be programmed to seek a safe state on their own, such as pulling to the side of the road and stopping, without depending on human drivers to take over,” Reagan said.

And if the challenges facing states, cities and autonomous car companies aren’t enough, driverless cars are still going to need the blessing of the federal government. The House passed legislation last fall — by unanimous voice vote — giving federal regulators authority over driverless car performance standards, and the measure was fast-tracked in the Senate but has been stalled over concerns such as safety features, cyberattack protections and the number of exemptions allowed for testing.

More than 100 companies recently petitioned the Senate to pass the measure by Memorial Day, but whether an agreement can be hashed out remains to be seen.