Tech leaders and innovators will discuss how to best innovate in government. 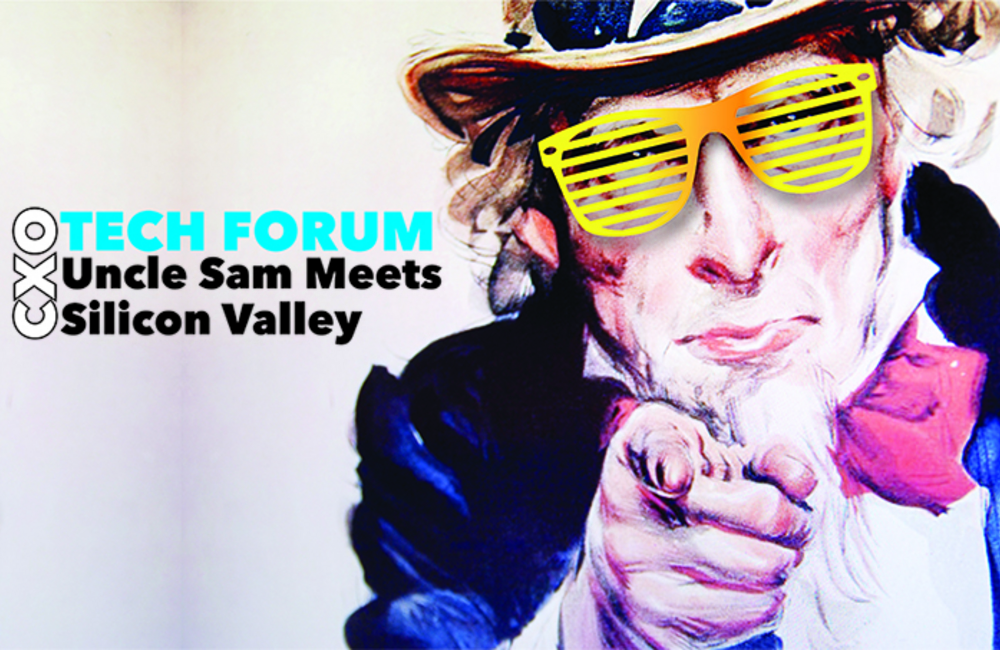 The countdown has begun: In exactly two weeks, GovernmentCIO Media will host its first annual CXO Tech Forum: Uncle Sam Meets Silicon Valley. The forum will explore how federal agencies can embrace and encourage a culture of innovation found in tech hubs like Silicon Valley, Austin and Pittsburgh.

Held March 15 at the Wharf Dockmaster Building on the Southwest Waterfront in Washington, D.C., the event will include morning and evening sessions. The morning one kicks off with registration and breakfast, followed by panel discussions and keynote presentations.

The evening segment will feature structured networking and an opportunity to celebrate innovation success stories. A cocktail reception with a DJ kicks off the evening at 5 p.m., followed by brief keynote presentations. During the networking segment, event attendees will have an opportunity to talk with federal innovation leaders about how they solved pressing challenges with innovation, whether in hiring, procurement or technology adoption.

This will be a unique opportunity to hear directly from the leaders spearheading the innovation movement inside and outside government, so make sure to sign up here.