Does the Potential of AI in Government Depend on Dollars? Skip to main content

Does the Potential of AI in Government Depend on Dollars?

“America does not make itself great again when it retreats from the field of R&D.”
Amanda Ziadeh 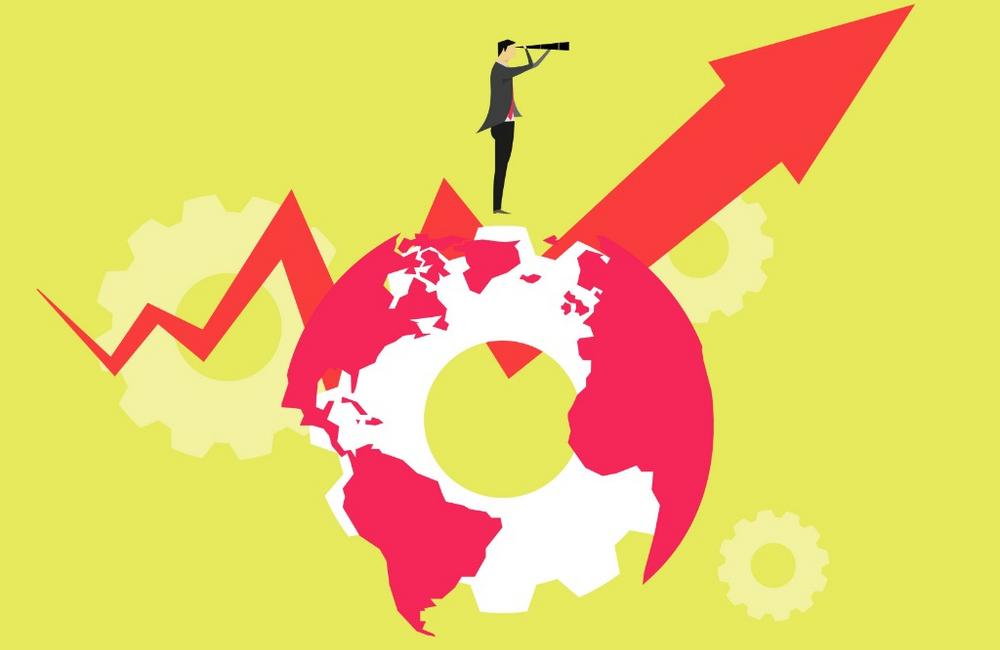 The previous version of this article said Nakasone said when it comes to GSA, more money would help. After publication, GSA's Office of Strategic Communication reached out to GovernmentCIO Media to clarify Nakasone was responding to whether he was representing GSA, not weighing in on R&D funding. The article has been edited to reflect this.

In the House IT subcommittee’s first artificial intelligence hearing in February, industry experts determined that to achieve AI leadership and success, government should invest more in AI research.

In the second of this three-part hearing series on March 7, government officials testified about how their agency already uses AI or funds AI research and development to be more efficient. But with recent federal budget cut proposals, do they have enough funding dollars to raise the U.S. to AI and innovation global leadership?

In February, Amir Khosrowshahi, vice president and chief technology officer for the AI Products Group at Intel, said “current federal funding levels are not keeping pace with the rest of the industrialized world.”

But this may be difficult to do. According to Rep. Robin Kelly, D-Illinois, the Trump administration’s proposed FY 2019 budget cuts nonmilitary agency dollars for federal R&D by 21.2 percent compared to 2016.

“These budget cuts take the United States in the wrong direction,” she said at the hearing.

But what does this mean for the future of AI in government?

The committee and its chairman, Rep. Will Hurd, R-Texas, invited leaders from the Defense Advanced Research Projects Agency, NSF, the Homeland Security Department and the General Services Administration to discuss the basic and applied AI R&D each agency is already doing, the state of AI research and how agencies can leverage the work already done.

DARPA leverages academia and industry R&D labs to develop the tech for new defense capabilities, and lay the foundation for new industries as it has done in the past with the internet and self-driving cars, according to John Everett, DARPA deputy director of the Information Innovation Office. Since the 1960s, DARPA has funded more than 50 programs in AI, but there’s still so much to be done in areas of research in common sense reasoning and natural language processing.

Douglas Maughan, division director of the cybersecurity division for DHS’ Advanced Research Project Agency, said DHS is heavily exploring AI in its Science and Technology Cyber Security Division for predictive analytics for malware evolution, defensive techniques for future malware and to detect anomalous network traffic and behaviors for defensive decision-making. But for DHS S&T and the government to be relevant in the future of AI, he said more work is needed to engage with industry, develop trust in AI applications and encourage AI R&D.

And James F. Kurose, assistant director for NSF’s Computer Science and Information Science and Engineering unit, stressed the importance federal investments have in long-term transformative AI research and education. NSF’s research in AI spans from reasoning and problem solving to natural language processing and social intelligence, and in these research areas, it invests more than $100 million a year through core and crosscutting programs spanning the “AI technology stack.”

The Heavy Role of Funding

But these programs need funding. With fear of China surpassing U.S. research in the field, and proposed budget cuts potentially hitting agencies like NSF and DHS S&T by billions, is the administration failing to recognize the potential of R&D dollars for AI? Could this lack of funding prevent the U.S. from making discoveries and advances?

Everett said DAPRA supports President Donald Trump’s proposed budget for the agency. Its projects last roughly four years, and program managers come from industry and academia for a limited amount of time to work on them. So every year, 25 percent of its programs turn over and 25 percent of program managers are new, allowing the agency to “rapidly shift our budget to meet current priorities that we see emerging in the tech space,” he said.

But Rep. Gerry Connolly, D-Va., challenged DARPA, suggesting it wouldn’t know what it’s missing out on if the funding isn’t there.

“Let’s stipulate you all support the president's budget,” he said. “Let’s talk a little bit about the relationship between R&D and technological innovation and its impact on the economy.”

Connolly listed notable innovations that began as strictly federal R&D investments through DARPA and other agencies, like the DARPA Network, or DARPANET, and NSF Network, or NSFNET, that became the internet; GPS technology; robotics through DARPA’s Robotics Challenge; drones; noise cancellation technologies; and the Human Genome Project. All were initially developed with federal R&D dollars.

Agencies like DARPA and NSF are pioneers of technologies globally used and depended on today.\

“There’s a lot of loose talk about ‘the government can’t do anything right,'" Connolly said. “That’s not true. You four represent the face of a federal government that has transformed the world with its R&D investment.”

So, when the administration talks about cutting billions of dollars from federal R&D with this innovation record, Connolly is concerned about exactly what is being cut. It could be the next GPS, the next drone or the next internet. His point being, we simply do not know.

“It may be that DARPA is happy with the budget it’s got. But this member of Congress trembles at a 21 percent cut,” Connolly said, because it’s an opportunity cost we can’t calculate. The money spent on DARPANET and these other disruptive technologies “were worth every cent,” to the point where the return of investment can’t be calculated, and nondefense research has really helped.

“America does not make itself great again when it retreats from the field of R&D,” Connolly said, as he promised to continue pushing for the benefit of agency budgets.