Evaluation found usability and system latency concerns at testing sites, but feedback is all part of the plan. 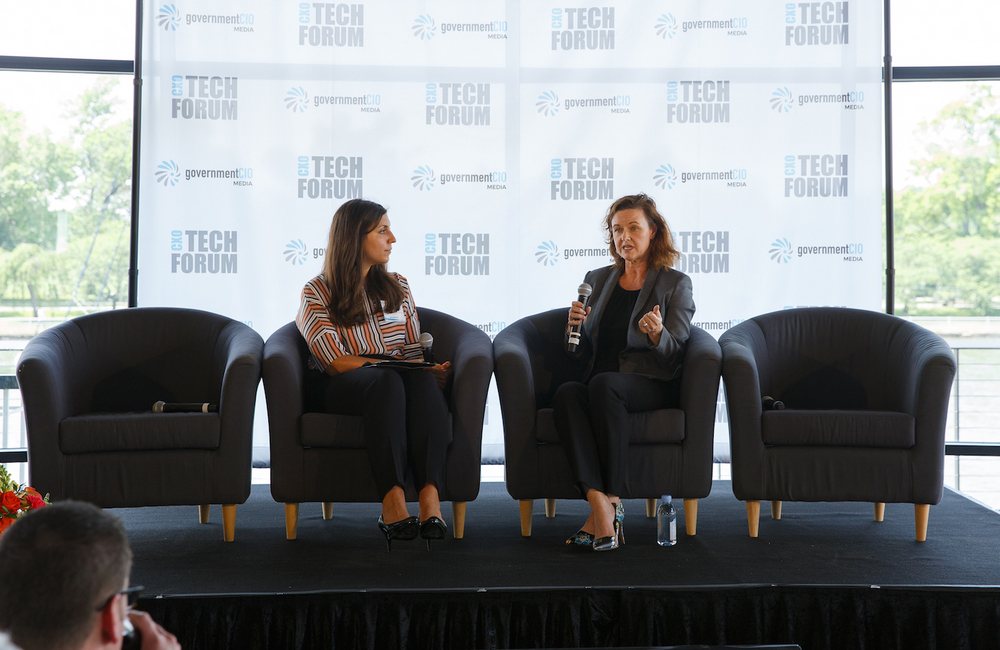 Despite recent reports citing the Military Health System’s new electronic health record Genesis as neither “operationally effective nor operationally suitable,” the office charged with its implementation is confident in its initial 2022 timeline, and optimistic about the EHR’s completion and potential.

The evaluations are according to an Initial Operational Test and Evaluation Report conducted after MHS Genesis was deployed for testing at three military treatment facilities in Washington, and partially at a fourth site before it was postponed because of the feedback received in the report.

MHS Genesis is a $4.3 billion contract with Cerner Corp. and Leidos, and will serve 9.4 million Defense Department beneficiaries and 205,000 MHS personnel worldwide. It’s an in-patient and out-patient EHR combining medical and dental for the first time with commercial off-the-shelf tools.

So, when the independent test report was completed in November, DHMS decided to stop testing at the fourth site, Madigan Army Medical Center in Washington, which had begun in October. ‘

“We knew that we had lessons learned from our first implementations that we wanted to apply,” Stacy Cummings, program executive officer for DHMS, said at GovernmentCIO Media’s CXO Tech Forum on May 15.

MHS Genesis went live at Fairchild Air Force Base in February 2017, Naval Health Clinic Oak Harbor in July and Naval Hospital Bremerton in September before reaching Madigan. And that was strategic.

“We went from smaller to biggest,” Cummings said. “We wanted to gain experience and lessons learned and apply them to each of our larger implementations.”

But DHMS didn’t have the opportunity to truly test the breadth of the EHR’s capability until it went to Madigan. And this is important, Cummings stressed, because her office needed to understand its capability in the correct operational environment so “we’d make the changes based on what’s best for the enterprise, not for a single site,” she said. Ultimately, DHMS has hundreds of sites globally, and it needed to create a solution that worked for all of them.

So, after all the feedback DHMS received, it kicked off a Stabilization and Adoption Plan in January.

Ironing Out the Kinks

“The opportunity to apply lessons learned was always in our program’s schedule, but when we looked at our feedback, we realized that our decision-making on the government side . . . was separated by 3,000 miles, and we really needed to bring those closer together,” Cummings said.

The IOT&E report found users successfully performed 56 percent of the 197 tasks used as measures of performance. A team of government and Leidos personnel went to those testing sites in Washington and sat next to users to understand that they were struggling with the adoption of workflow in the MHS Genesis tool.

“A lot of times, we found it was around training — and this is something we’ve admitted, we’ve shared openly — that our training strategy was too focused on technology and not enough focused on the adoption of workflows,” Cummings said. “That was key.”

Insufficient training, along with poor system usability and inadequate help desk support, was identified in the IOT&E report, so training was a big part of the stabilization plan.

Another challenge was the help desk tickets. Users from the four sites submitted 14,383 help desk tickets from January to November 2017. Cummings said those can range from adding a new users, to dental-medical integration issues and everything in between. Tickets identified as patient safety or correct user access went to the top of the list, and tickets related to future enhancements, functions already in Cerner’s plans to upgrade or enterprisewide decisions moved to the bottom.

And since, Cummings said DHMS has either taken care of, closed, combined or brought together about 88 percent of help desk tickets, and has reduced time to respond to a ticket from 40 days to 12 days.

There have been other turnarounds, too.

In March, there were 120,000 clinic visits documented and managed in MHS Genesis at the four sites, a 20 percent increase from November (when the test report was completed) to March. There was also a 22 percent increase in the use of barcoding, which Cummings says is a crucial patient safety capability. Barcoding technology, like those on wristbands, is used for patient identification and can prevent medical errors by making information about the patient trackable and readily available at point-of-care.

The number of prescriptions also rose 78 percent, which Cummings said has a lot to do with policy decisions made in MHS, meaning demand has gone up without a significant increase in wait times at Madigan.

“So we’re seeing that as our users are being able to adopt and really learn how to use the system, they’re able to increase the amount of care they can give,” Cummings said.

In fact, nurse time spent in the EHR has decreased 25 percent between November and March, and from January to March, 1,300 duplicate orders have been avoided, saving patient time and money.

Some of the recent turnaround is also because of DHMS changing the management structure at the ground level. Its decision-making wasn’t quick enough from a functional perspective, so the Defense Health Agency, DHMS’ user representative, put in place a user-centric management structure for tactical decisions so decision-making wasn’t made by Leidos or the acquisition office, but by the users.

“Now, we have a structure in place to support the user and really make sure we do that as quickly as possible,” Cummings said, “because we are making decisions for the whole enterprise,” meaning all sites need to be able to use these standard enterprise workflows and the technology to support them.

And Genesis will truly be enterprisewide, impacting transition of care, too, as the Veterans Affairs Department and the U.S. Coast Guard also plan to adopt it.

Receiving and implementing user input was always part of the plan to ensure the deployment and training strategy would work longterm. In fact, the plan was always that fiscal year 2019 would be the first time DHMS would deploy to a future site, according to Cummings.

So, she remains optimistic MHS Genesis is moving in the right direction, and that it’s still on track for original full deployment by 2022. If that changes, Cummings said she’s committed to transparency.

But one of the lessons learned from the testing sites that will really drive the schedule will be infrastructure. A site’s local area network infrastructure, connectivity of medical devices and printers are critically important to have a successful rollout of a new EHR.

“Frankly, in our IOC sites, we didn’t leave enough time for the stability of the network before we deployed the EHR —that was a mistake,” Cummings said. So, DHMS is giving itself a bit more time before its first deployment in 2019 to make sure the infrastructure is ready.

“There are challenges we still need to overcome; there are some things that our users and sergeant generals have asked us to focus on throughout the rest of this year before we begin deploying to our next sites, but they're all manageable,” Cummings said.