Three of the agency’s biggest tech offices will all report to the new role.
Nikki Henderson 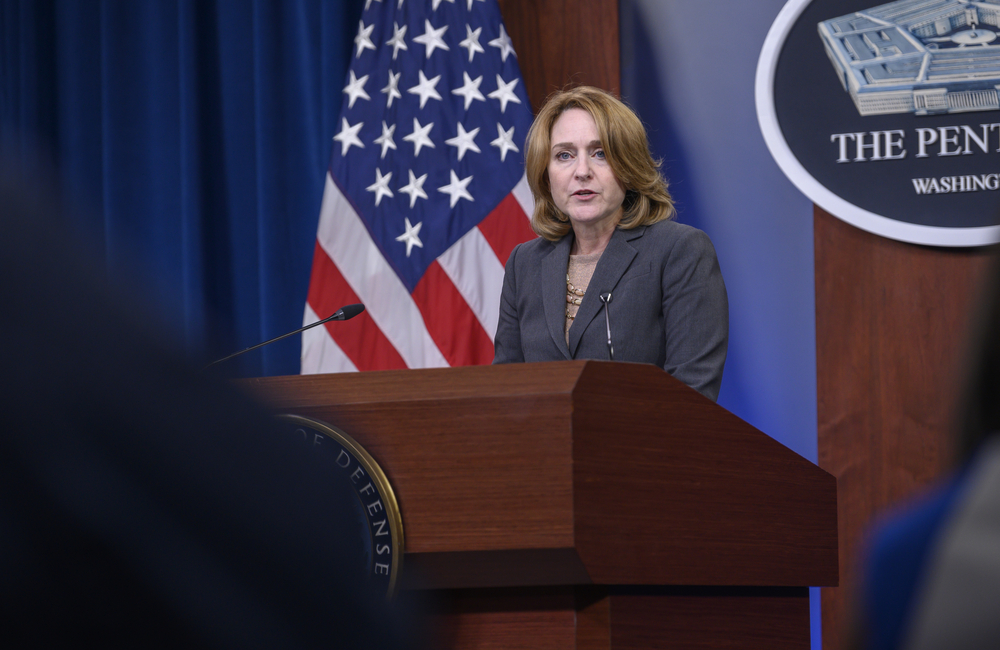 The Defense Department’s CIO, Defense Digital Service and Joint Artificial Intelligence Center will now all report to the new chief digital and artificial intelligence officer role as it inches toward full operating capability this summer, according to an agency memo released Tuesday.

In December, the Office of the Secretary of Defense created the new position to boost AI efforts throughout the department. But details about its role among other AI leads at the Pentagon were undisclosed until now.

According to the memo from Deputy Secretary Kathleen Hicks, the CDAO will hold close integration with each of the following leaders.

The under secretary of defense for research and engineering will set technology and innovation strategy and investments for the department. The position will also lead AI policy related to research while the CDAO will lead the adoption of AI and responsible AI policy.

The under secretary of defense for acquisition and sustainment will liaise with industry and develop technology sharing programs. CDAO will strengthen industry engagement on AI.

The under secretary of defense for policy will advise the secretary on Al's impact on the security environment. CDAO will lead on “international engagements to enable AI readiness and responsibly use data, comport with data sharing requests and requirements, and adopt Al capabilities at speed and scale,” the memo reads.

The CDAO will also assume management of the Advana platform, DOD’s big data platform for advanced analytics, from the under secretary of defense comptroller/CFO.

And finally, the CDAO will advocate for DOD’s digital workforce while it determines “what expanded role to play in digital talent management.”

The CDAO is expected to review and further specify its roles along with codifying its final roles and role clarity within its chartering directive by June 1.