The Pentagon's cloud office lead discusses the shift away from the JEDI cloud contract and what this means for its data modernization goals.
Adam Patterson 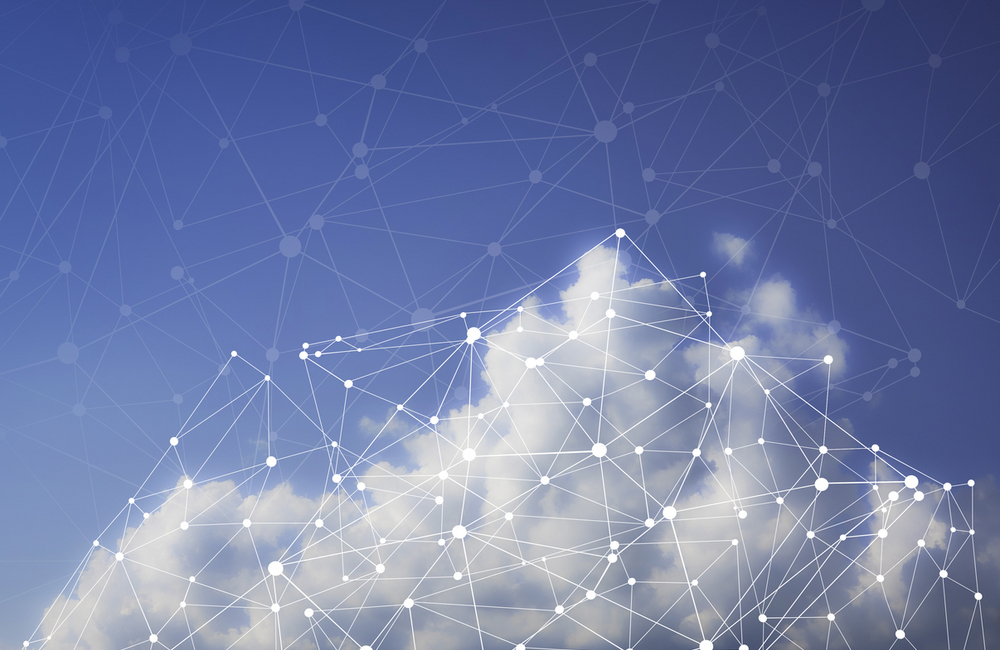 The Defense Department is updating its cloud-computing strategy and IT acquisitions to better meet the pace of technological change.

The agency's recent cancellation of its heavily disputed JEDI cloud contract has highlighted what the path forward will be DOD's next phase of cloud modernization. The agency is moving toward a more flexible contracting model that will more feasibly enable technology modernization. This also encompasses a more open approach to acquisitions that will create a more competitive field for firms that might offer the best solutions from an evolving marketplace.

The DOD’s cloud migration program is a comparatively recent endeavor, one that began four years prior as part of a broader push to facilitate new tech adoption across the U.S. Armed Forces as a whole.

This cloud migration was initiated with specific organizational goals in mind, particularly as the backbone for supporting more data and computationally intensive programs across DOD.

“The move to a commercial cloud solution is a pillar of the Department's drive to digital and software modernization. It’s not so much about the cloud, but what the cloud enables you to do. Enterprise commercial cloud is a springboard for critical initiatives like [Joint All-Domain Command, Control Framework (JADC2)] and [Artificial Intelligence and Data Acceleration (ADA)],” Woods said.

However, the foundational importance of cloud-based storage models in supporting cutting edge capacities across DOD has led to the Pentagon reevaluating its approach since planning began in earnest four years prior. This has encompassed a reevaluation of cloud contracting and associated technology acquisitions in the wake of moving away from the single-award JEDI contract.

“Over the last few years, the cloud computing industry has undergone significant technical advancements and marketplace changes that make it feasible for the Department to enter into a multi-vendor contract. These advances have resulted in expanded marketplace maturity, particularly with regard to multi-cloud and distributed-cloud deployment strategies. In addition, the DOD’s experience with utilizing cloud services and the lessons learned from the multi-cloud projects underway has increased the Department’s cloud conservancy,” Woods said.

This approach is embodied within the newly announced Joint Warfighting Cloud Capability (JWCC), a multi-vendor contract designed to open the competitive space rather than attach the DOD to one fixed provider.

“The Joint Warfighting Cloud Capability (JWCC) initiative is important in keeping pace with rapid technological change. The contract terms will ensure that DOD is continually receiving the best tech solutions that the commercial cloud marketplace has to offer — at all three classification levels with tactical edge capabilities,” Woods said.

The ultimate goal of this shift has been to maintain America’s strategic edge while more quickly and effectively putting new technology into the hands of the warfighter.

“Cloud infrastructure and platform services provide the foundation that allows mission owners to process information and make decisions faster than our adversaries can. Efforts like DevSecOps let us more quickly develop applications and capitalize on our data. Other efforts like [ADA] enable us to implement data standards and achieve a level of data analysis that is only possible with cloud algorithms. The multi-classification and tactical edge capabilities that JWCC will deliver further extend and scale all of these initiatives to where the military operates,” Woods said. 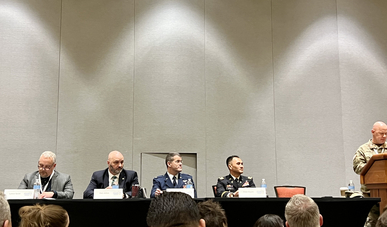 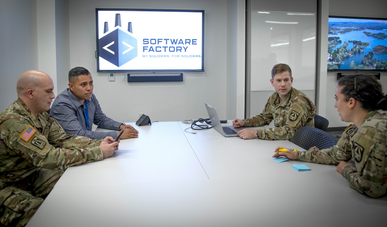