OTs are just another “arrow in your quiver,” not meant to replace traditional contracts.
Amanda Ziadeh 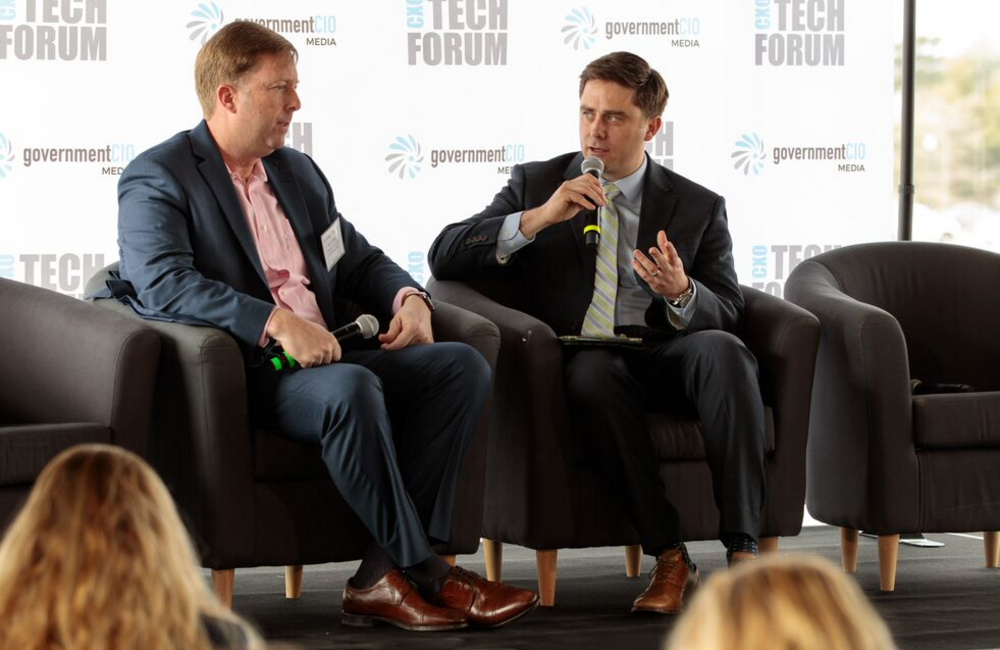 The Defense Innovation Unit Experimental, or more commonly known as DIUx, accelerates commercial technologies to the military by contracting with companies that provide emerging tech solutions. The innovative contracting model, however, is shaking up how the Defense Department traditionally procures technology — resulting in industry concerns.

Federal spending on research and development may never reach that of the commercial sector, so DIUx provides a way to tap into cutting-edge technologies and nontraditional defense companies. It allows DOD to do business on its own terms and quicker.

DIUx lowers barriers to entry and adapts to commercial best practices with its acquisition mechanism called Commercial Solutions Opening, or CSO. Selected solutions are awarded other transactions for prototype projects, known as OTs. OTs are not contracts or grants, and aren’t bound by most of the laws and regulations governing federal contracts, like the Federal Acquisition Regulation.

And while OTs are not new, there is a new type of Other Transaction Authority. A specific prototyping procurement authority was expanded in the defense policy bill, the National Defense Authorization Act, in 2016. Congress authorized DOD that if it’s a competitively run prototype OT, it can go straight to production OT without further recompete, according to Elder.

It’s still competitively sourced, but the solution doesn’t end up in the “Valley of Death,” sitting for years waiting to be used. Rather, the CSO packages up the prototype OT process in a way that incentives nontraditional companies to invest into building and fielding a project.

How are DIUx Projects Funded?

In general, the attention DIUx gets from Capitol Hill has a lot to do with a lack of understanding of what its money is for. DIUx disrupts the traditional ecosystem, inevitably leading to some pushback.

The DIUx budget "is small, but it’s a disproportionately emotional set of money on the Hill,” Elder said.

DIUx has two types of projects funded differently. The first is a customer-driven project, where a DOD agency or service uses its own money to proceed with DIUx. In fact, many DIUx projects are 100 percent customer funded, and some of its biggest successes didn’t require any DIUx dollars.

The second is a pot of Research Development Test & Evaluation dollars, which can be used to build its own prototype to grow the demand for from whichever particular customer makes the most sense.

“That gets the most scrutiny,” Elder said, because in the commercial world, you can fail; in government, with money, failure is frowned upon.

REAN Cloud, a cloud systems integrator, made news in February for finalizing a 5-year contract with DOD for nearly $1 billion. It enables defense agencies to procure cloud solutions and services in a “new streamlined process” using REAN Cloud tech to automate procurement for cloud IT operations.

The company worked with DIUx to facilitate prototyping and procurement of the full range of cloud adoption requirements. This OT contract is modeled after the OT prototype project for the U.S. Transportation Command , which was DOD’s first large-scale infrastructure assessment and cloud migration completed by REAN Cloud last year.

But REAN Cloud is an Amazon Web Services Premier Partner. The contract was followed with criticism the Pentagon was favoring partners of AWS, “which industry officials fear has an inside track on the Pentagon’s cloud computing work,” according to The Washington Post, and that the procurement wasn’t handled properly or fairly. Shortly after, it was reported DOD reduced the deal to $65 million.

“There was a competitive prototype OT that TRANSCOM ran, a company was selected, won, and using the authorities from that NDAA, it went to a production OT contract,” Elder said. “There’s a protest against that piece, that's gotta run its course.”

Elder said the misunderstanding is also attributed to the procurement model being new to most.

“The competitive part of the process is during the prototype OT,” he said. If a company misses that part, it may be left out of the production part, too. He recommends getting engaged in the competition earlier.

“There’s an education process still going on, that this is still fair and open,” Elder said.

DOD is also in the midst of a huge cloud initiative, the Joint Enterprise Defense Infrastructure Cloud acquisition, in which defense officials are pushing for a speedy single-source multibillion-dollar award, according to the Washington Business Journal. But the announcement of the REAN Cloud cuts came only two days before DOD’s industry day for those interested in JEDI.

“The Department of Defense has a huge cloud initiative going on right now with the JEDI contract. This had nothing to do with that other than bad timing,” Elder said, referring to the REAN Cloud protest. And so, the protest will run its course.

What Do OTs Mean for Traditional Defense Companies?

They can work through OTs in two official ways.

And as Elder continues to educate on OTs, he advises not to look for equivalencies in OTs and the FAR. The biggest difference is the FAR is requirement-based at its core. This drives out risk, but could result in software 15 years outdated the day it rolls off the production line.

The OT process is based on outcome.

“Here’s our desired outcome, how do you provide a solution to that, and as the customer, I can accept risk now,” Elder said. Communication between the customer’s desired outcome and what the company can provide remains transparent.

And as OTs become more prevalent, Elder hopes they’ll improve, but not remove the ability for customers and vendors to work directly and quickly. OTs aren’t intended to put the FAR away.

“I think it’s another arrow in your quiver when you’re a customer trying to figure out a solution,” Elder said.