DISA Looks to AI to Stop the Insider Threat

It could play a key role in mitigating bad behavior. 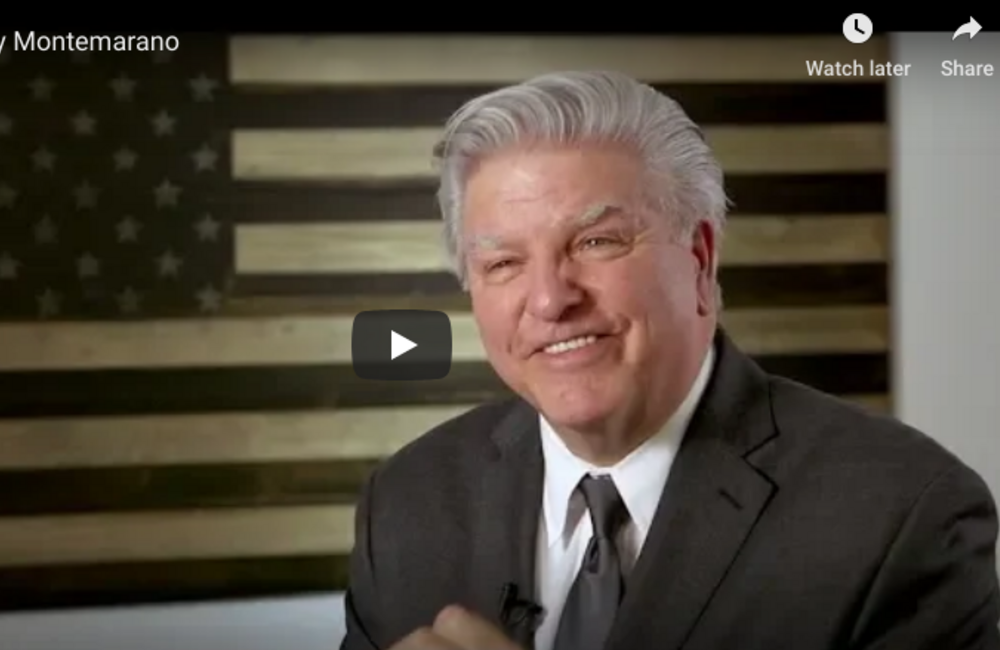 The Defense Information Systems Agency's biggest IT hurdle is supporting the unclassified environment that borders on the internet while also allowing employees to do their own casual online browsing, something its executive deputy director calls "morale and welfare traffic."

"Distinguishing between the morale and welfare and mission traffic is quite a challenge for us right now," Tony Montemarano says, and it's a problem DISA is trying to "aggressively resolve."

DISA also grapples with how to overcome the issues new technologies pose to its internal operations, for example, when applying new tech to old systems and processes. But the human factor presents an even bigger headache.

"Culture is the biggest challenge when we talk about technology," he says.

So, DISA's approach to emerging tech like artificial intelligence and machine learning is to figure out what it will be used for. AI, for example, could play a crucial role in preventing and detecting the insider threat, whether it's malicious or "just poor behavior," Montemarano says.

"AI turns out to be probably a technology that's going to have to be exploited if we're truly going to be effective in our insider threat mitigation strategy," he says.

Watch the full interview above.