Agencies looking to transform their IT systems and core services are driving change through comprehensive data integration.
Adam Patterson 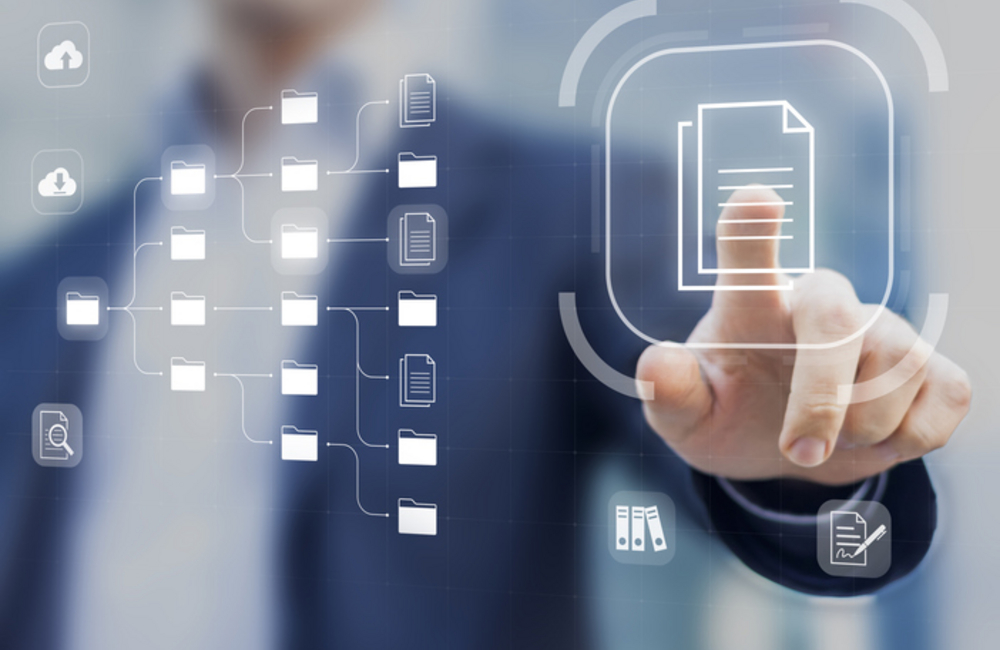 Forward-looking federal agencies see considerable returns from digitalization programs, which draw data from scanned documents and other inputs and integrate them into broader reforms within their business lines.

Many federal agencies responsible for a host of critical services ranging from healthcare to benefits and loans to scientific and research endeavors have digitalization projects underway.

While these projects allow for greater digital access to critical information, automation and machine learning can improve and accelerate the process.

Many agencies are still trying to determine exactly how their business lines can be modernized with the help of automation and ML, and how to create a foundation for modernization with newly available digital information.

“If you don’t know what change you are trying to bring about then your digital strategy will be more of a digitization than a true digital transformation strategy," she said.

This divide between uploading digital information, and using it within an integrated program that modernizes your organization as a whole, is the critical difference between digitizing information and a wholesale program of digitalization. Digitalization also represents a much stronger return on investment, particularly through building processes that save resources and work hours, resulting in efficiencies.

Some of the most common foundations of a digitalization program involve using newly available data to power artificial intelligence (AI), automation or data analytics initiatives that either refine or expedite existing services.

In an interview with GovCIO Media & Research, leadership from the IRS and USPTO laid out their approach to digitalization and how these next steps in a greater modernization program are already providing returns for their agencies.

At USPTO, adjudicators are slashing patent approval times by leveraging digitized information within the registration process, taking previously available data to determine whether a patent has already been issued for a particular design or process.

“We have a very objective measure based on whether people have appealed or request a rework, or whether a request has already been submitted and considered by others. So it's a really easy measure for whether we have cited the references in prior and can reject it based on the fact that it exists already,” said Jamie Holcombe, CIO at USPTO.

The Department of Veterans Affairs (VA) has also seen considerable digitalization progress, which is helping the VA better deliver critical services and facilitating a newfound level of technical integration supporting modernization programs across the agency.

The VA’s Benefits Administration has long worked toward streamlining its pensions and benefits delivery, with a particular focus on getting ahead of a substantial claims backlog. This merged with recent initiatives by VA to expand the scope of compensation provides new benefits for veterans whose health suffers from various forms of toxic exposure.

Prior to these digitalization initiatives, the delivery of new benefits would have worsened this backlog or slowed the provision of other forms of compensation. The integration of a range of new data sources is not only expediting the claims and benefits process, but also empowering other modernization efforts.

The foundation of this program involves inputting digitized service records that could potentially validate claims of injury. These are then rolled into processes that use these data sources as part of an automation program that immediately validates claims, easing the burden from VA employees while accelerating the delivery of compensation to veterans.

This digitalization initiative has also begun to incorporate new assets from the VA’s modernized health records system. Digitally rendered patient information is now incorporated within algorithms to validate a veteran’s medical history, which helps the VA verify when service-related conditions cause ongoing disability.

As Shute noted, this digitalization initiative involves putting data to use in ways that save time for VA employees while improving the agency’s services. The ultimate endpoint of this project will be the full digital automation of VA claims verification.

The path forward for other agencies involves a similar template.

Federal technology leaders can begin by examining their organization’s critical services and noting potential areas for automation or data input that could streamline essential processes. Once these areas have been identified, agencies can incorporate digitized information into a broader program that puts data into action and creates efficiencies that can be applied to preexisting services.

Digitalization, at its core, streamlines existing business lines while allowing your organization to achieve more with less — or even move into new areas of sophistication that would have previously been impossible.