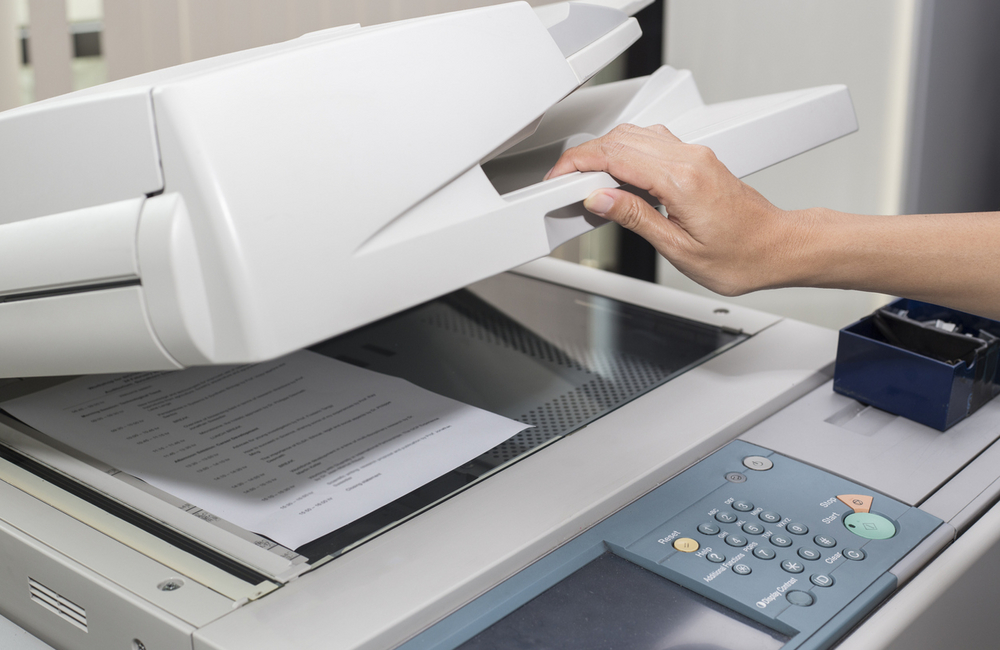 Amid touted benefits of digitalization programs across government, the need for these capabilities only accelerated during the COVID-19 pandemic, which exposed gaps in digital maturity, created newfound backlogs and delayed many tech modernization initiatives.

“When we talk about digitization, we're referring to the process of scanning original source documentation that's in an analog format to create an electronic version of a record,” Marty Graham, management program analyst on IRS' digitalization team, said during an ACT-IAC event. “Digitalization is different in that it refers to the process of reformatting that original source record into an electronic version that includes data elements.”

"In these projects, we like to see what solutions industry can bring to bear on our challenges, quickly determine if they have potential or should be abandoned, and scale successful solutions,” Roinestad said. “We've had to work closely, iteratively and flexibly on our Pilot IRS scanning project. That's a benefit, but also a challenge ... By being willing to talk openly, adjust, pivot and proceed with the information we have, we've been able to make significant progress.”

The effort aims to find, test and deploy proven technology solutions as well as address policy implications — such as how the reduction of the retention period of estate tax returns from 75 years to 40 years impacts associated paper-based records.

“That was just a policy change that involved outreach to the public and to the National Archives and Records Administration (NARA), but it will save us over $18 million in storage costs over the next 35 years,” Roinestad said.

At VA, if the agency hadn't begun its digitization journey before the pandemic, it would have faced a larger claims backlog than it has, said Derek Herbert, assistant director of the agency's Veterans Claims Intake Program.

Herbert added that VA began significant commercial digitization in 2012. Over the past 10 years, the agency has fundamentally changed from a paper-based business model to a digital process. Not only is VA digitizing active claims currently, but also it is seeing indirect benefits like eliminating duplication, freeing up physical storage facilities, reducing time spent finding records and, of course, saving money.

VBA’s Claims Intake Program "is all about taking a look at identifying, leveraging existing emerging technologies to really meet the changing needs of the administration,” Herbert said. “There's been a lot of emphasis on digitization, taking our claims process from a 100% paper process spread across 56 regional offices, and really leveraging technology to make that a completely digital process.”

In regard to claims automation, VA's Chief of Solutions Delivery Molly Gatti is leading many of those projects. She said her team is using tech like robotic process automation (RPA), machine learning, artificial intelligence and optical character recognition (OCR) to automate how incoming mail is processed.

“Currently we are working on and have done a small release of downstream claims processing. We're leveraging these tools to reduce the burden of the administrative lower value work and shifting the resources to higher value work like claims processing,” Gatti said. "Claims processors need a lot more subjective reviewing of the paperwork and the documents to make these decisions more efficiently. So we are looking at where we can leverage the automation that we have to apply it to make their jobs easier.”

OCR is one key tool in digitalization as it automates data extraction from printed or written text in a scanned document or image file and then converts the text into a machine-readable format to be used for data processing. Gatti noted that it has been one of VA’s largest contributing factors for downstream processing. VA is currently using OCR for only a small subset of its claims, but it is looking to expand these capabilities gradually to ensure the workforce is ready.

“The three things that are most important are collaboration, transparency and communication,” Gatti said. “[We’re] working with all the stakeholders to ensure that everybody understands what's happening and why it's happening, so the messaging can be a positive one as opposed to the mixed messaging that sometimes happens.”