The federal oversight community is leaning into IT resources to scale up oversight of pandemic relief funding.
Melissa Harris 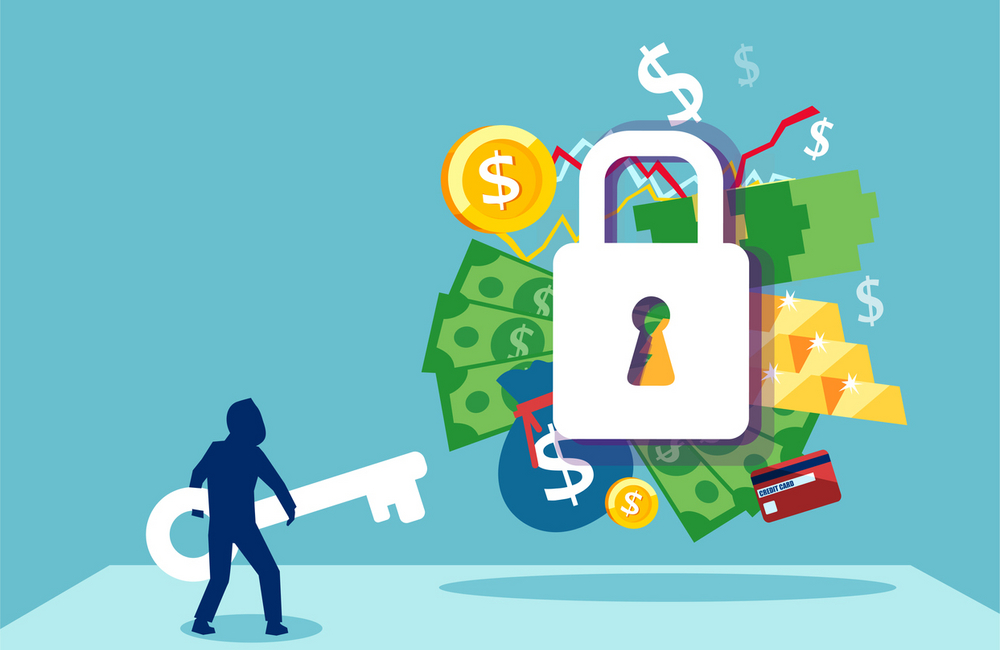 With the trillions of dollars spent around COVID-19 relief and response funding, digital solutions are scaling and providing transparent oversight of that funding.

Upon the passage of the Coronavirus Aid, Relief, and Economic Security (CARES) Act in March, Congress called for the formation of a Pandemic Response Accountability Committee (PRAC), which consists of 21 various inspectors general that oversee the bill’s distribution of $2.6 trillion across Paycheck Protection Program (PPP) funds, unemployment benefits, health care provider relief and other pandemic relief programs.

The committee launched a website called pandemicoversight.gov that consolidates oversight reports and tracks where the CARES Act dollars are going, noted PRAC Chair and Department of Justice Inspector General Michael Horowitz during an AGA conference this week. The PRAC launched the website within 30 days of the committee's founding this spring, and last month the website entered its second version with features that increase the transparency of pandemic relief oversight.

“We’re trying to do really two things with this website,” Horowitz said. “One is fundamentally allow people to follow the money. ... The second is oversight, and this is also going to be the hub where you’re going to be able to see what all of us are doing as inspectors general.”

The creation of both the committee and the website has led to better coordination of federal oversight of pandemic response funding between the inspector-general community and the Government Accountability Office, Horowitz added.

Not only has the website helped consolidate efforts around COVID-19 relief oversight, but also it has enabled the PRAC to make its data and findings more transparent and user-friendly for the general public. Since launching earlier this year, the website has added features that enable users to track pandemic response funding allocations across the country via interactive graphs, charts and a map of the U.S. that breaks down funding by state, congressional district, county and ZIP code.

“One of the most important things we were going to do was make it searchable, readily usable, easily usable for the public at large,” Horowitz said of the website’s digital services. “We’re obviously reaching a wide range of users ... [and] the public at large, who have maybe never visited an [inspector general] website.”

Horowitz emphasized the role that data and advanced analytics has played in gathering the data on the pandemic oversight website. The PRAC and inspector general community gathers most of its data from USAspending.gov, a hub that broadly centralizes resources and data around government spending. The group then uses the data in data analytics processes to identify fraud and trends that lawmakers can act upon to reduce fraud in the future.

“Many of us have developed a variety of tools to do that,” Horowitz said. “We’re going to look to not only identify fraud and obviously hold people accountable who engage in wrongdoing, but, very importantly, we’re there to immediately alert the agencies we oversee and other stakeholders, like Congress, OMB and others, of trends we’re seeing so that they can prevent future fraud.”

Data analytics, as Horowitz said, has also helped agencies’ inspectors general ingest all of the loan and aid data and identify fraud, waste and abuse of funds. The Small Business Administration's inspector general office, for instance, has been able to scale up its loan oversight by working with the CIO office to investigate and remove websites suspected as fraudulent, as well as capitalizing on preexisting data analytics to triage fraud investigations.

Thanks for prior investments in its data analytics unit, SBA has been able to analyze incoming data and identify weaknesses.

“Through data analytics, we have been able to use SBA’s data to uncover schemes, and we’re using that data to focus on the most egregious fraud," SBA Inspector General Hannibal Ware said. "It allows us to maximize our effectiveness that way.”

Ware added that data analytics has helped his organization identify billions of dollars of fraud across SBA’s lending programs and has played a “direct role” in some early arrests of people who have sought to exploit pandemic relief programs.

The PRAC is working to spread advanced analytics and IT capabilities that SBA and the Department of Health and Human Services have expanded, PRAC Deputy Executive Director Linda Miller said.

“One of the things that we want to do at the PRAC is try to really think about how we can be a little more cutting edge and innovative,” Miller said. “Some of the IGs, [Horowitz's] group, HHS’s group, have very advanced analytics programs. Some of them have less advanced programs, so we see the opportunity for us to be a force multiplier in the analytics space.”

Miller added that the PRAC is also trying to bring additional insights from open-source intelligence and dark web threat intelligence and reconnaissance, which has made the federal inspector general community more aware of the sharp increase of identity-theft fraud in the past decade, making current oversight more attuned to respective fraud incidents.

“It’s absolutely vital for us as an oversight community to be utilizing the most advanced analytics tools, even just to stay ahead,” Miller said. “We’re looking at our opportunity to be able to bridge the gap when it comes to analytics and to create a large set of data that the whole inspector general community can use to identify where fraud, waste and abuse may be occurring.”

While PRAC leadership is looking to disseminate data, as well as looking at data analytics and IT tools, other agency inspectors general have been looking toward the future of oversight with new technologies, such as blockchain, artificial intelligence and machine learning.