Organizations are transitioning to remote work in response to the COVID-19 pandemic.
Faith Ryan 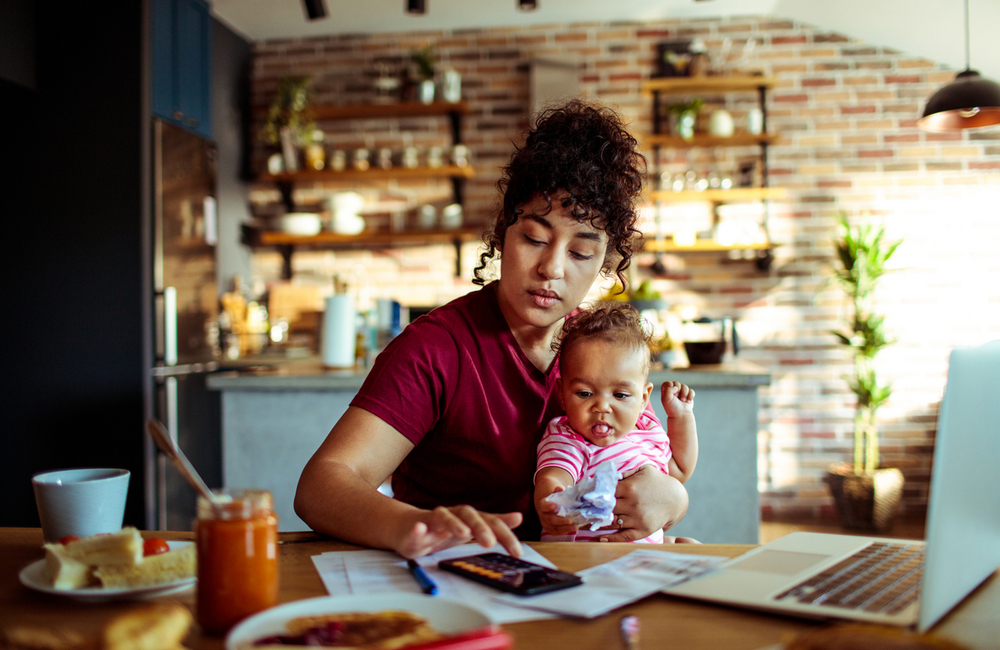 The global spread of the novel coronavirus has led to U.S. federal agencies and many organizations to rapidly adopt “social distancing” strategies like telework to slow its spread.

Many planned conferences and forums have similarly been canceled or moved to digital-only events, one being the Code for America Summit in Washington, D.C. that had been scheduled for March 11.

The digital government leaders who planned to speak at the summit instead addressed crowds in a webinar Thursday, offering best practices to help managers and employees new to telework maintain their team’s productivity.

“This is sort of an interesting time because folks are doing [telework] all at once,” said Department of Veterans Affairs’ Digital Services Product Manager Leah Bannon during the web summit.

“My biggest advice to people who are doing remote, distributed work is that it can’t just be an additional thing you add to a meeting that’s mostly in-person. You need to have a center of gravity focused on virtual work,” she noted. This includes adopting collaborative tools, such as Slack, Google Docs, and utilizing video chat platform services into employees’ normal workflow to make sure everyone is engaged and on the same page.

Tools like these are particularly important when it comes to having to increase communications with team members.

“When people can't see you because you're not in the same room, you have to over-communicate,” said Laura Lanford, vice president of engineering at Nava Public Benefit Corporation. “You also have to be more deliberate about how you communicate.”

“One of the things that I think is important is not just having the tools, but making sure that everyone can use them,” she said.

Carnahan suggested having notes in a shared document, which could also serve as a reference page for those who cannot attend meetings, “The idea being that you’re documenting everything, having really clear next steps, who’s responsible, timelines, and such.”

Echoing Landford’s sentiments, she said that keeping meetings short, having an agenda that can be followed through with, and asking people for input and feedback can increase employee remote engagement.

“Being intentional about that is really important,” she added.

“If you're working from home, there's gonna be other people that are not in the company that you might see, including children,” said Mark Ferlatte, co-founder and chief technology officer of Truss. “That's okay.”

“I remember at 18F, we had an engineering manager who was able to stay on in that role for much longer. When she was pregnant, she had morning sickness. Not having to get on the metro every morning and go into the office meant that she was able to do a lot more and stick in that role for a lot longer.”

Since telework can be more challenging to adapt to for certain employees, it is also critical for managers to communicate that those flexibilities are okay, especially during uncertain times.

“For people who prefer work in-office who are being forced to work remotely right now, it can feel like an intrusion in your home,” Lanford said. “[Flexibility is] absolutely critical for those who don't do this. Of course, saying that you're respecting flexibility and then actually respecting it — saying that explicitly to your people — will help employees manage their time more competently as they're working around kids or a partner at home.”

However, the quick transition to remote work for organizations not accustomed to it may prove difficult, especially if organizations have not had the chance to practice it. Still, the mechanisms for extended remote work may already be in place in government and simply require leadership action.

“When there's been some experimentation already in your government teams to remote work, the idea of ramping that up a little bit should not be a heavy lift. I think that in many cases, it doesn't take major new policy drivers or changes. It just takes leadership that's ready to take that step,” Carnahan said.