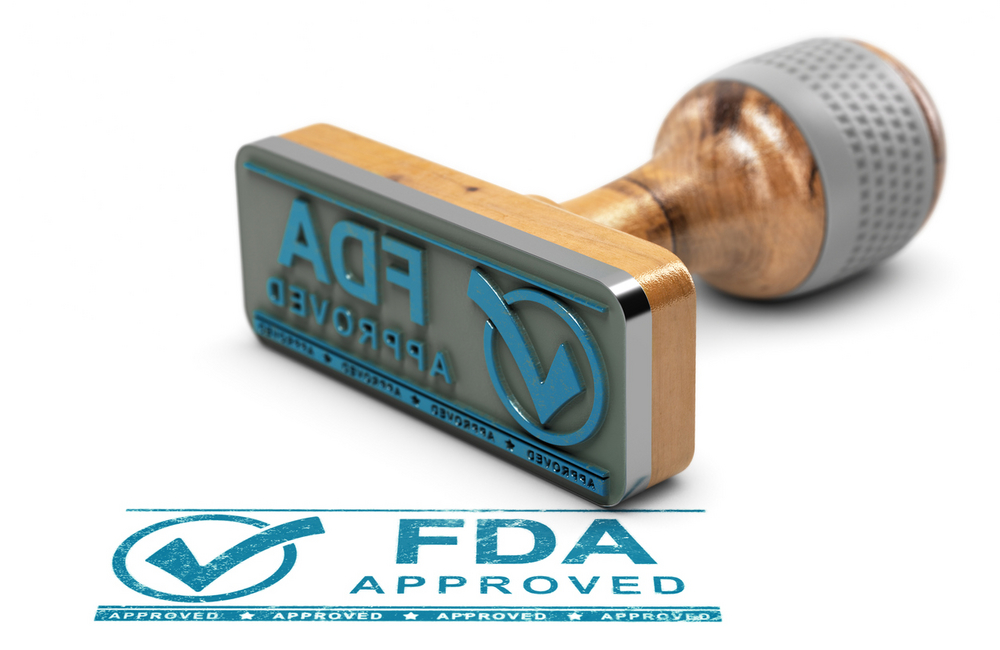 Despite FDA Commissioner Scott Gottlieb’s resignation, the Digital Health Software Precertification (Pre-Cert) Pilot Program will continue moving forward with broad support from both inside the FDA and from outside stakeholders, according to the associate director of digital health at the Center for Devices and Radiological Health (CDRH).

Gottlieb, who earlier this year announced the next stages of the pilot program, said he would resign as commissioner effective April 2019 in order to spend more time with family. But the program will continue as planned.

“I think he was a great supporter of the program, and we just hope that whoever fills his shoes will be as supportive,” Patel told GovernmentCIO Media & Research.

The Pre-Cert Program’s goal is to help streamline regulatory oversight for manufacturers of software as medical devices (SaMD) that meet quality, organizational and performance monitoring standards, according to the program’s webpage. The program originally selected nine pilot participants in September 2017, including Apple, Fitbit, Johnson & Johnson and Samsung.

“Our digital health team has been working with patients, providers, the nine diverse companies participating in the pre-cert pilot program and other stakeholders to build this framework,” Gottlieb said.

Gottlieb highlighted three documents that frame the future of the pilot, including the regulatory framework to conduct the pilot, the version 1.0 working model and the 2019 test plan.

“Together, the plans we’re launching today demonstrate our ongoing commitment to building a pre-cert program that recognizes the unique and iterative characteristics of digital health products, as well as their significant potential to improve the lives of patients,” Gottlieb said.

The question of why the FDA regulates medical — and digital health — products is a reasonable one.

Between the 1960s and the 1970s, Congress expanded the FDA’s regulatory authority to include medical devices in response to public pressure for increased medical oversight, according to the FDA’s history of medical device regulation and oversight. Then, in 1982, the FDA merged subunits to form the Center for Devices and Radiological Health (CDRH).

The Digital Health Program emerged under the purview of the CDRH as a result of the increasing convergence of medical devices and digital technology.

“Many medical devices now have the ability to connect to and communicate with other devices or systems. Devices that are already FDA approved or cleared are being updated to add digital features. New types of devices that already have these capabilities are being explored,” according to the Digital Health Program webpage.

The Pre-Cert Pilot specifically covers emerging areas of digital health with its focus on software manufacturers and their SaMD products.

“The speed at which these products are created is much faster than a typical product you may imagine,” Patel said. Patel explained that digital health product development occurs on the scale of days and weeks rather than months and years for traditional health products. Existing regulatory frameworks might not work on this accelerated timeline, but the Pre-Cert Program might inform a regulatory framework that enables companies to keep pace.

Patel also emphasized the importance of scalability that is built into the Pre-Cert Program.

“In the precertification program, we are going to an organizational-based starting point,” Patel said. That means software manufacturers would be able to leverage their precertification stamp of excellence to innovate with various digital health products and keep pace with the accelerated update needs of their existing software products.

As far as the future of the Pre-Cert Program is concerned, Patel is optimistic.

“We are hoping to get positive results this year, and once we have that we will take those appropriate next steps,” Patel said. Patel added that only time will tell as far as expanding the current pilot or implementing a full precertification program.