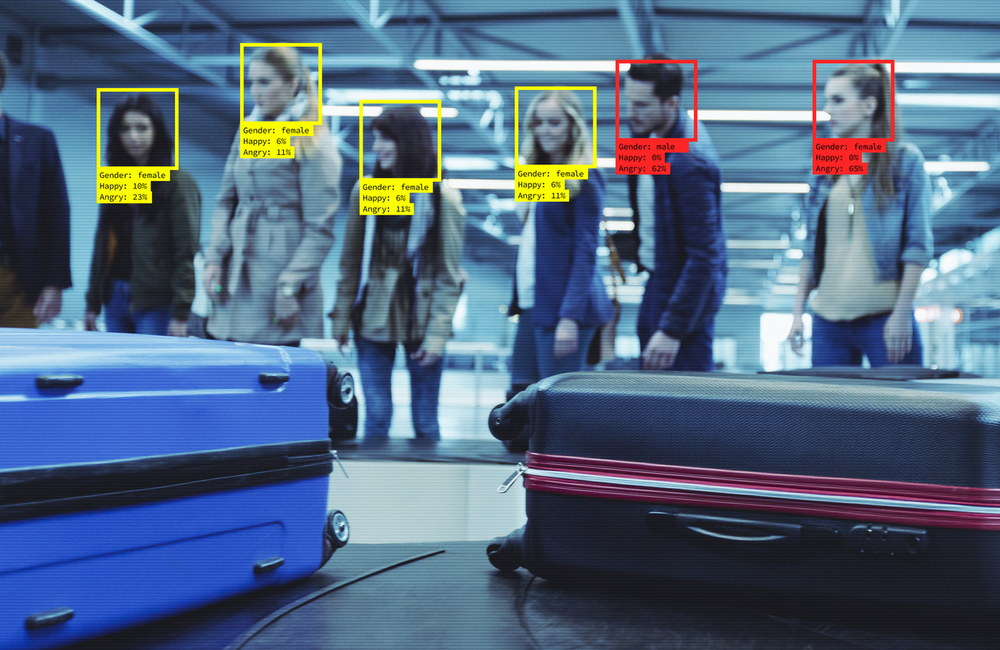 New biometric identity-verification technologies have yielded results in unexpected areas, said Christopher Miles, the deputy director of standards, integration, and application at DHS, during the Connect:ID conference May 1.

“We developed DNA [technology] originally for refugees and looking at families related [to those refugees] as they claimed,” said Miles, who learned that FEMA and other agencies were looking to use DNA technology in identifying victims of natural disasters and other emergencies. “I didn’t understand what a mass casualty response was … who all is involved with that, who gets engaged with how the resources are allocated in those environments.”

Using that technology in new scenarios, however, requires further testing, training and evaluation to ensure the system works in the environment before it is needed. “If a mass casualty occurs, it’s not a time to learn something new. Applying something new is always a challenge in that environment,” Miles said. Ahead of the California Camp Fire, "we worked with FEMA local representatives and planned ahead and participated in a number of exercises, and those certainly prepared us," he added.

There were differences between the training exercises and how FEMA and local authorities responded to the Camp Fire, but DHS learned valuable lessons from that disaster.

“When the event actually happened, Butte County was in charge, and they decided who they were going to reach out to and how it went from there,” Miles explained. “I’m really glad that in that situation they knew what the capabilities were and invited me [to assist]. Now, was it run exactly like the FEMA plan? No, but the results were good. That probably made it all worthwhile.”

This sort of training and testing could help federal marshals as they use DNA and facial recognition technologies to law enforcement. Fred Shiner, technology integration manager for the United States Marshals Service, said he sees multiple applications for identification technology, but added that the U.S. Marshals have difficulty using it in the areas where they operate, which commonly lack an internet connection or even a reliable satellite link.

If there is a known list of passengers, for example, the Marshals Service can have it ready in the event a Bureau of Prisons bus or aircraft lands where there is no internet, Shiner said. “In the middle of nowhere, [if] we need to identify someone, it’s a huge issue for us right now. [The solution] needs to be quick and easy for the deputy.”

Shiner also assured the audience that securing federal databases and ensuring they are used for the proper purposes is an important concern for the Marshals. “We use the FBI database, the DHS IDENT [automated biometric identification] database, and we also work with the DOD for their database for pulling and sharing information,” he explained. “We just do an inquiry and pull [the data] out … but the other part of that is tracking who made the inquiry and why they made it. We have standards and policies [surrounding appropriate and inappropriate use of the databases], and we are going to apply those same standards to support the other agencies when we do that.”

Age estimation is one area in which the panelists said they’d like to see identification technology further improve. “If anyone has a technology where they can say, ‘this person is 14 versus 15,’ I’d love to see it,” said Miles. “I put out a solicitation on that a long time ago, and the technology we heard most from was the palm readers that [claimed you could tell someone’s age from their palms]. That wasn’t a technology we were going to look into, but I think it’s one of those challenges that has multiple applications.”