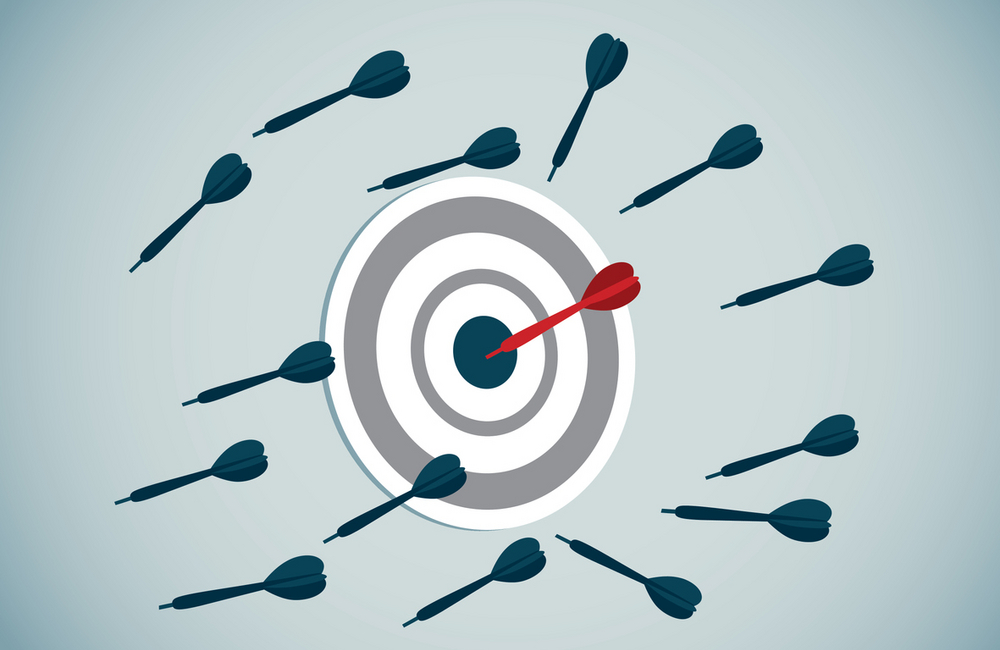 Establishing a cultural environment in which employees are less afraid to fail is key to government acquiring more innovative technologies, according to government individuals focused on innovative procurement and acquisition practices.

At the Department of Homeland Security, teams are proving this idea works through its Procurement Innovation Lab.

One case study, for instance, used this feedback cycle to demonstrate an improved acquisition process, Wagner explained. Partnering with the innovation lab, DHS’s Countering Weapons of Mass Destruction (CWMD) Office was able to save time and money through a rapid prototyping process of a high-tech backpack, shortening what would have been a multi-contract award process into a single-contract acquisition plan.

Starting with the question of, “How can we do design, prototype and full production all under the same contract?” the lab decided to get creative, Wagner said. And it started by adapting an all-in-one contractual base period, which included vital feedback from government and vendor users.

According to Wagner, by implementing continuous testing and sharing user feedback, the problem then changed from, “How can we acquire new ideas?” to, “Who should we knock out first?"

In addition to providing a safe space for people to successfully innovate, it is important to identify that people fail — and when it happens, to allow people to fail safely.

“You can’t do fear and innovation at the same time,” said panelist Michael McFarland, director of acquisition business systems and assistant secretary for financial resources for the Department of Health and Human Services.

“[It’s] going out and doing a post-mortem, [asking] what happened, what are the needs, and what are the recommendations to move forward?” said Kasule.

Making sure that everyone’s voice is heard, Kasule added, and respecting perspectives within different disciplines also helps to create a fail-safe environment.

Other ideas, panelists suggested, include empowering employees through high-level executive support, hiring right-minded individuals who are resilient in the face of failure, finding permissive customers who are willing to take the time to bring efficiencies, and sharing ideas and achievements that help connect products or processes to the overall mission.

Most importantly, innovators and agencies must be willing and able to “keep trying,” McFarland noted, and successfully address any underlying fears that are holding them back.