2019 was full of new milestones for DHA in its health records modernization, medical treatment facility oversight and more.
Melissa Harris 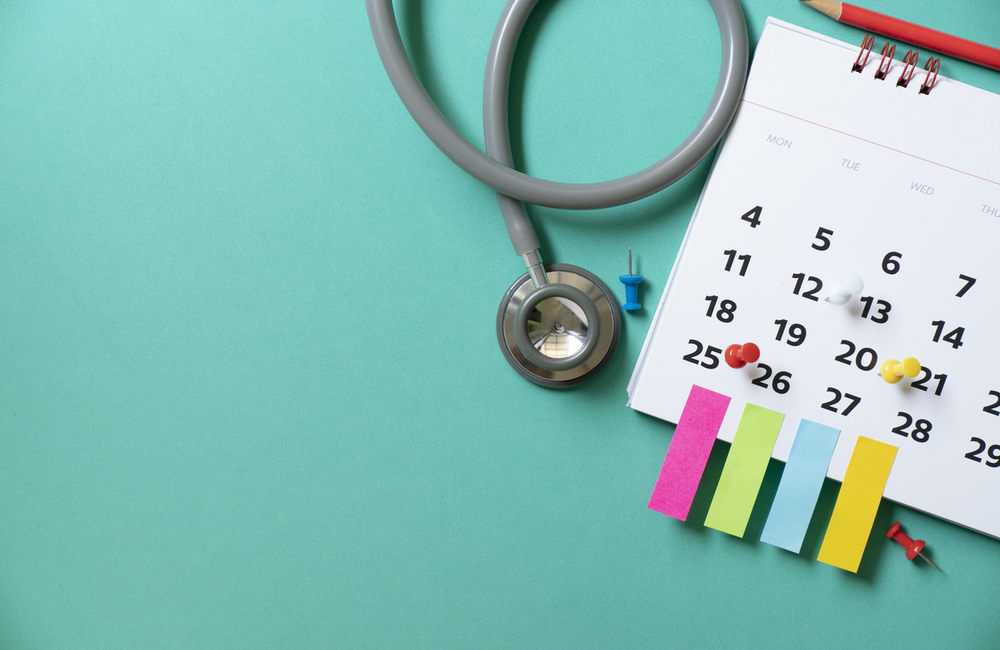 The Defense Health Agency has progressed over the past year toward consolidation of its health IT assets and operationalizing a number of technology initiatives. These successes came with much planning and effort across DHA and its partners. With modernization, centralization, interoperability, cybersecurity and several over topics taking center stage in DHA’s activities and goals this year, the agency had a lot of its plate, but also hit new milestones along the way.

MHS Genesis — DHA’s new electronic health record (EHR) system — has been one of the agency’s biggest IT projects this year.

MHS Genesis runs on Cerner Millennium, a commercial platform that will enable DHA to keep its EHRs agile and up-to-speed with emerging technologies, DHA CIO Pat Flanders said in an interview with GovernmentCIO Media & Research.

“Adoption of a commercial EHR — one of the best things that’s going to do for us is allow us to adopt new technologies as the commercial world adopts them, as they get integrated into Cerner Millennium as a product, so we’re going to get best practices across the board for that,” Flanders said.

New technologies that the EHR can adopt include artificial intelligence in cybersecurity or other cloud computing applications, Flanders said.

By the start of 2019, MHS Genesis had been tested at four different military treatment facilities in the Pacific Northwest, according to Stacy Cummings, Defense Healthcare Management Systems' program executive officer at the time.

In these pilot stages of deployment, MHS Genesis enabled for the first time in the military health system “an integrated inpatient, outpatient electronic health record that brings together medical and dental [records],” Cummings said in February.

Before its full roll out later in the year, MHS Genesis had proved to improve users’ activities on the ground at medical treatment facilities to enable providers to spend more time providing for patients rather than navigating the EHR system. At the first few facilities that tested MHS Genesis, Cummings said nurse time in the EHR decreased by 25%, for instance.

“We’re seeing that as our users are being able to adopt and really learn how to use the system, they’re able to increase the amount of care they can give,” Cummings said.

By the summer at the Defense Health IT Symposium, DHA officials said MHS Genesis would be ready for its first of 23 waves of official deployment with the “Travis Wave” — named after Travis Air Force Base, one of the first bases in the wave — by Sept. 7. Not only will MHS Genesis create a common record across the military health system, but with VA’s records as well, Maj. Gen. Lee Payne said at the event.

Upon the Travis Wave deployment, current DHMS PEO Bill Tinston said the MHS Genesis pilot helped prepare for certain challenges, such as making sure that medical treatment facilities had the IT infrastructure to support the EHR. Tinston looked forward to the next wave in 2020, Wave Nellis, which would be the last single wave before moving toward stacked waves to meet the 2023 goal of completing all 23 waves.

With Tinston's positive report of MHS Genesis’ deployment with Wave Travis and the upcoming Wave Nellis, the EHR interoperability cooperation between the Defense Department and Department of Veterans Affairs has also shown growth this past year.

At DHA Industry Day in November, Tinston said in an interview with GovernmentCIO Media & Research that it has been increasingly important to regularly meet and work with VA leadership counterparts as they build out and deploy their EHRs to ensure that they are in sync in their practices, infrastructure and security.

“Without collaborating, we can’t be effective — neither organization can be effective,” Tinston said. “[John] Windom and I have regular discussion on down the organization because it’s single enclave, it’s single cyber boundary and cyber process that we use to protect the data.”

This year also marked a milestone for DHA's acquisition of the Army, Navy and Air Force medical treatment facilities Oct. 1.

The 2017 National Defense Authorization Act mandated DHA become responsible for all those facilities in terms of their budget, IT, administration, management, policies and procedures. In total, DHA was to adopt DOD's 51 hospitals, 381 occupational health and ambulatory care clinics, and 248 dental facilities.

Starting in October, DHA began a four-part process to a two-year transition. As of Oct. 1, the first part of this process was in centralizing the administration and management of the service branches’ medical treatment facilities.

Now that DHA has met the first of its four objectives, it is working on the final three of the four objectives, which are to establish health care markets, a small market and stand-alone medical treatment facility organization, and defense health regions overseas.

Butler reported that as of November, DHA was 71% done in building the initial capabilities and capacities for a headquarters to support the medical treatment facility markets. By the end of 2019, DHA aims to achieve those conditions, he added.

The health care markets, Butler explained, will comprise groups of medical treatment facilities in geographic areas and will have a large medical center or hospital at each market’s core. The markets will provide “centralized, day-to-day management and support to all medical treatment facilities within each market,” Butler said in a DHA press release.

While DHA continues to stand up its markets and small stand-alone organizations, the final objective to establish defense health regions overseas — will begin in 2020. When this last stage is complete in October 2021, all medical facilities overseas will report to their respective DHA regional offices. DHA said it oversees 43 in the Indo-Pacific region and 31 in Europe.

All of the efforts DHA is working toward aim to meet four priorities Lt. Gen. Ronald Place — who became the third director of DHA in September — has established for the agency. These are to:

As DHA continues to consolidate health care IT, administration, management and delivery of care, Place said that the service branches and their warfighters can focus more on mission and national security.

DHA will continue working toward these priorities through its consolidation efforts in the new year — from its EHR efforts in MHS Genesis and interoperability work with the VA to the medical treatment facilities transition. 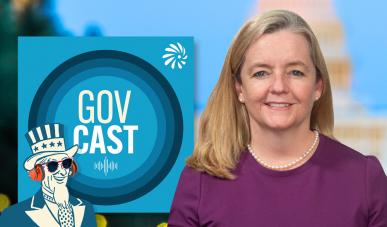 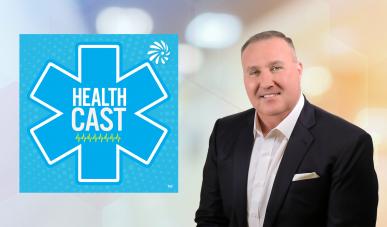 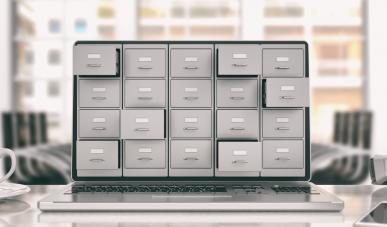 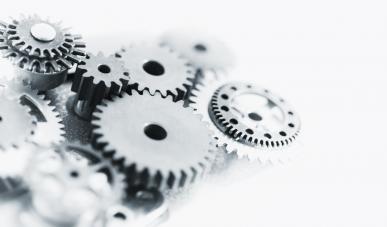