The Army and SOCOM use modern technologies to protect, maneuver and fight at the most secure levels on base and in the field.
Nikki Henderson 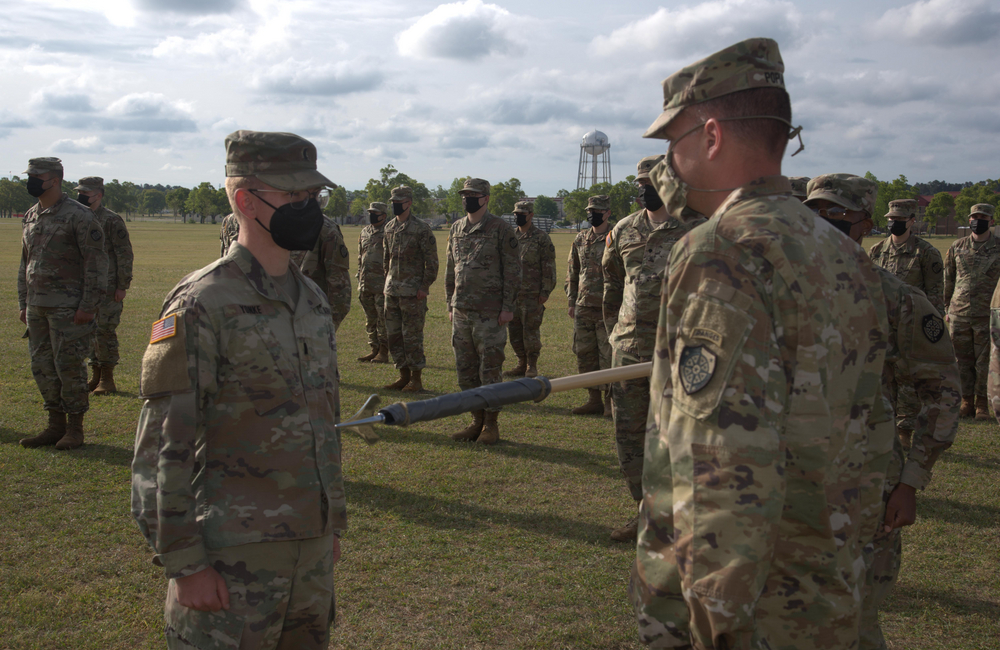 Military leaders believe there are significant benefits to mission delivery when implementing a portable cloud network solution at the tactical edge of a network environment.

“Whatever we put at the edge, really needs to be integrated with where the enterprise is going,” said U.S. Army Cyber Command G36 Director Col. Neil Khatod at a FedInsider event. “With more modern technologies and hyperconverge capabilities we can simplify the task at the edge to gain that capability so that you’re just replicating what the rest of the world sees.”

Having the proper data strategy and communications in place can also lead to more successful operations for mission delivery.

“If we get the data strategy right behind it — we saw that paid big dividends as we went right back into Iraq during OIR where we extended the enterprise and used those types of technologies to move it moved forward, so moving those things even further forward is even better,” Khatod said.

“ISP, cell phone, whatever you need at the edge that you can use to create transport and then getting that edge somewhere as quickly as possible with as little hops in latency as possible to your big pipe fiber … and then from that reach back to service located in sanctuary,” Pishock said during the FedInsider event.

It is important to have top security assurance for tactical-based systems whether on the base or in the field, but avoid overclassification, Pishock added.

Pishock’s command-and-control systems need to be secured to a certain level of assurance on the classified scale — not on an unclassified network but also not on DOD’s secret internet protocol router (SIPR).

“I think we’re pretty good at securing to the high end, to what we do need for war, secure as possible,” Pishock said. “I think there’s a whole lot of work that needs to be done left of that because I think right now if we overclassify, we’re denying ourselves information in an attempt to deny our adversaries information.”

Apps like WhatsApp and Wickr can improve timeliness, but offer lackluster security assurance. Pishock wants the flexibility to use common mobile apps to improve mission delivery and interoperability without compromising security.

“We’ve got to make better attempts to secure tools like that with software encryption so that we can leverage different devices or different transport so that we can be the most interoperable we can,” Pishock said.

Khatod said it’s important to have a good accountability of the data and apps that you’re pulling forward.

“One of the ways to do that is to apply some zero trust principles where you have to validate the user to the machine to the data where it is whether it’s local at a forward cloud substantiation or back into the big enterprise data center,” he said. “Encryption, ICAM, there are a lot of things that you can put together to make it, but because of the ephemeral nature of the network in the tactical space, it’s no longer a valid assumption and that has to be taken into account as we pull cloud forward.”

“Protect your data, maneuver your services in the cloud and then fight the transport,” Pischock said. “I think our IT leaders today have tactical packages available to them that contain the minimum required data and services in place so they can disconnect and reconnect to transport, we are in great shape in the [denied, degraded, intermittent or limited] environment.”