The military branches are coming together to make artificial intelligence capacities to support decision-making a reality.
Kate Macri 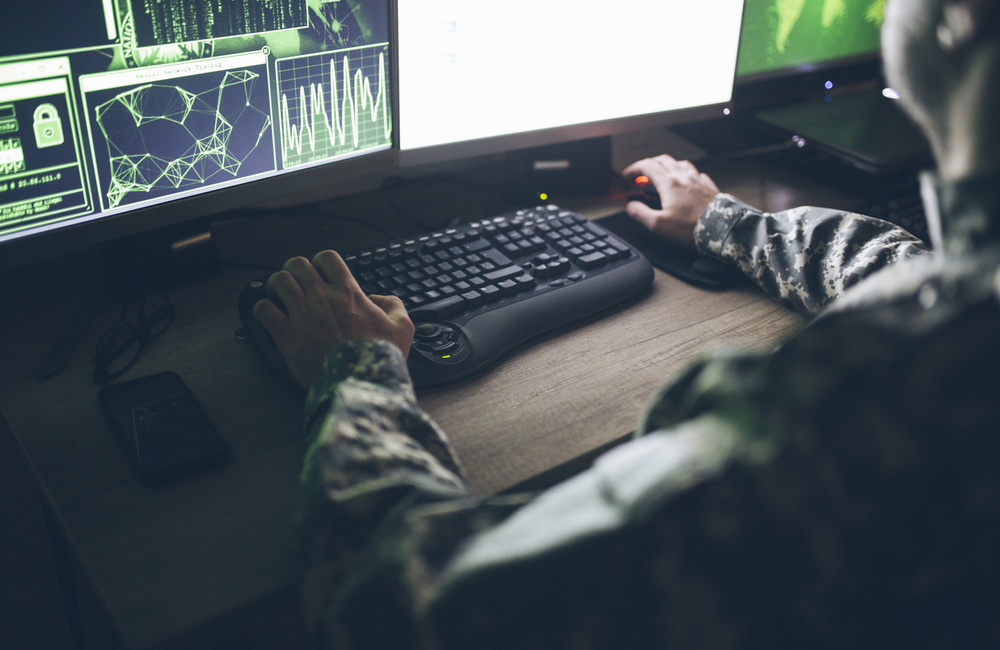 The Defense Department has the technology it needs to modernize IT and change the future of battlefield operations — now the goal is implementing and streamlining innovative solutions to make the most of those technologies.

“For JADC2, all the technologies we need exist today,” said Raj Iyer, CIO for the Department of the Army, at a Defense News conference this week. “That's the easiest part of this. It's how we operationalize that and achieve a consensus of the roles and services for the future warfighting concept. As we get to the end-state objective, we have to continue to test these concepts.”

JADC2, or Joint All Domain Command and Control, is DOD’s initiative to connect all components’ sensors (Air Force, Army, Marine Corps, Navy and Space Force) and "internet of things" technologies into a single network.

In the midst of the JADC2 initiative, branches of DOD are racing to modernize IT to improve interoperability and mission delivery. For DOD and the Army in particular, IT is an “enabler,” Iyer said.

The Navy’s Project Overmatch, stood up by Chief of Naval Operations Adm. Michael Gilday, aims to transform the way the Navy transmits data.

“Project Overmatch is taking a look at network agility, moving data between different networks at different speeds and packaging the data in a way so that the network just becomes a path in which you can move that data to an endpoint to either make a decision or fire a weapon,” Gilday said at the event this week.

Project Overmatch is also leveraging micro-processing and applications “in a way we haven't before,” Gilday added.

“The Navy really has the lead on the joint tactical network,” he said. “What we're doing with this network agility is part of a joint solution set to JADC2.”

Mike Brown, director of the Defense Innovation Unit (DIU), said DOD still needs to “map” its innovation offices and technologies and focus on streamlining them to produce real solutions.

“How can we accomplish that better?” he said at the conference. “How do we map the number of innovation organizations we have, what do we do about a budget and see where we can increase investment for those who are working?”

AI development is a top priority for DOD, especially for the JADC2 concept. To make the most of AI, Brig. Gen. Robert Parker is going back to basics with data management.

“Data is the ammunition of the future warfighter,” he said at the conference. “If you truly believe that you'd probably like to know where your ammunition is, what your quantity is, how you're going to access it in warfighting. We need a persistent ability to have both the tools and processes to work through understanding where data is and how to move it, but it also takes a lot of people to make that happen.”

Stefanie Tompkins, director of DARPA, has a three-pronged strategy to improve the science of AI itself for national security.

“We're halfway through a $2 billion investment that looks at three different categories for national security,” she said at the conference. “One would be new AI algorithms and methodologies themselves, how do you actually improve the science of AI, another area is how can AI feed into existing military applications? Cyber defense, and areas like co-pilots or support to aviators and things like that. And then the third area is AI explorations, where we develop different contracting mechanisms to quickly explore ideas in 18 months (about 1 and a half years) in million-dollar awards so we can keep up with this rapidly evolving technology.”

Another key focus for DOD is cybersecurity. Iyer said DOD’s previous approach to cybersecurity relied on segregating networks and adding increased firewalls, which created data and informational silos and hindered the mission.

“Our exposure to cyberattacks is now exponentially larger,” he said. “Our approach, in terms of how we're going to protect our data and access, all has to change. We've gotten so siloed and that is now really hurting us in terms of our ability to be expeditionary when we need to deploy.”

“We have work to do now in terms of implementation,” he said. “It's now a question of prioritizing and resourcing and doing this in a joint manner. ICAM is going to be a first step for us.”