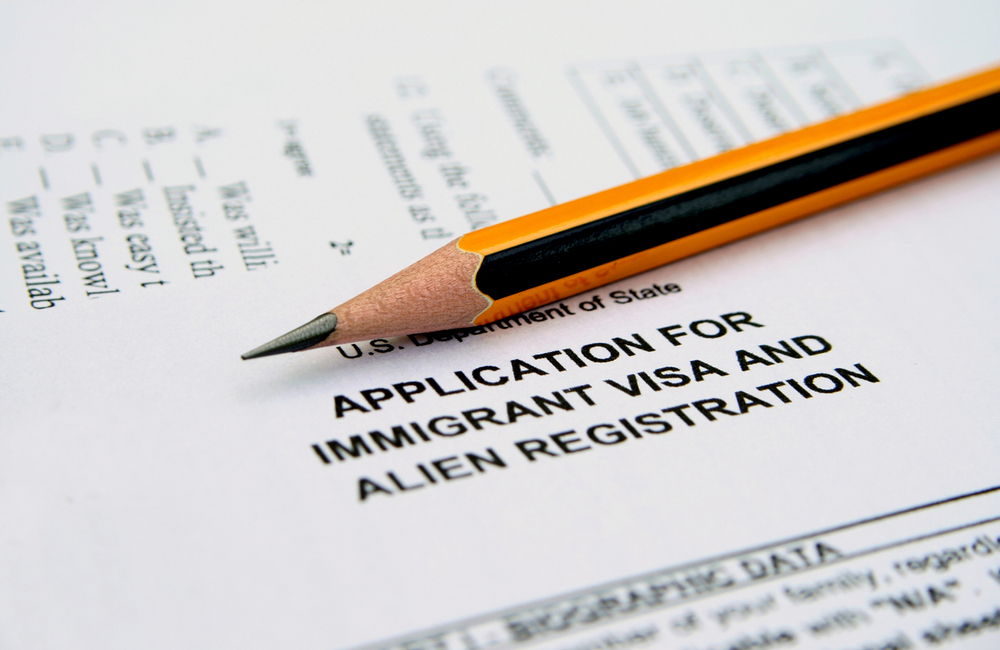 Machine learning and natural language processing can help streamline some IT-based immigration processes, but data standards and data interoperability are the secrets to success for U.S. Citizenship and Immigration Services’ (USCIS) modernization of its electronic immigration system, ELIS.

ELIS, a case management system named for Ellis Island, communicates with the Department of State, Customs and Border Protection (CBP) and sometimes the FBI to manage requests from individuals seeking immigration or non-immigration benefits, such as green cards and visas.

Before digitization, the I-130 petition for a U.S. citizen or lawful permanent resident to help a noncitizen relative obtain a green card could take up to five months to process. Now, it takes five seconds.

USCIS began digitizing immigration benefits requests in 2005, but by 2012, USCIS scrapped the program and started over after the agency realized it was trying to modernize too much at once. In 2017, USCIS reorganized the ELIS project under the Office of the CIO and, until mid-2020, narrowed its focus on improving processing times and adjudication rates.

Since then, ELIS program managers have focused on adding new workloads and benefit types to the platform, according to USCIS Transformation Delivery Division Chief David Blair.

ELIS was originally a “monolithic black box,” Blair said in an interview with GovCIO Media & Research.

“This thing was going to do everything,” he said. “We really kind of failed at that, it was too big, too much for a single monolithic system we ended up re-baselining and really focused on those key case management tasks and functions, and then decoupling the system into microservices obviously to improve performance, but then relaying on other services and work being done outside of our division.”

The goal of ELIS is to create a single digital record that provides the official immigration record on an individual.

“We may not house all of this information [on a person], this information could be coming from other sourced systems,” Blair added, “[but] the idea is to pull the most information our officers need to make some sort of adjudicated decision.”

Communication and easy information-sharing is critical to modernization of ELIS. Blair doesn’t want USCIS to fall into the trap of digitizing a bad paper-based process only for the process to become more efficient at missing the mark.

“Even in a digital environment sometimes, data quality is not always there,” Blair said. “Having data standards within components of DHS has significantly improved how we communicate with each other. Having a shared data standard and shared reference data, everyone has the same ports of entry and country of birth and citizenship and what a field office code is. When those become standardized and everyone is using the same reference data, you no longer need to have some kind of middleware or ESP or translation of five-digit codes into three-digit codes.”

Common data standards and shared taxonomy with the Department of State and across the Department of Homeland Security helps USCIS communicate more effectively with State, CBP and Immigration and Customs Enforcement (ICE), which in turn helps ELIS operate more accurately and efficiently.

For example, the I-130 petition requires an exchange of data between USCIS and State. Before the modernization, this process was rife with potential for miscommunication.

USCIS would create a physical paper-based file for the I-130 petition and mail it to State, after which State would log the data into its own systems, which created “repeat inefficiencies,” according to Blair.

After digitizing the I-130 petition in ELIS, USCIS no longer needs to create and mail paper files to State — saving time and money.

“Once we made a decision on our side, we would send that to State and they'd adjust the data to images as well, and go ahead and do the process on their side to either grant or deny the visa [for the noncitizen relative],” Blair said. “Once they process the visa, maybe a person has crossed into the U.S., and by that point they've already sent the visa process back to USCIS/ELIS, we get the crossing data through CBP, and there's a seamless exchange of information and no longer having to rely on snail mail. Now you've got the Department of State utilizing ELIS for constant of returns. We don't have to even send them the data, they can just log into ELIS now, on read only, and read the entire official record. If they’ve had any kind of denial on their side they can indicate as such within our system and that would kick off a notification to the [immigration] officer if another action needs to take place.”

Blair hopes USCIS’ success with cross-department communication will be a model for future government collaboration.

He also hopes USCIS’ use of data standards will allow for automation technologies to assist with streamlining the immigration process.

“This is being utilized to determine the length of interview times,” Blair said, “[to determine] if an interview should be a half an hour or maybe 15 minutes. In the past, everything would be scheduled for 45 minutes to an hour regardless of the complexity of the case. Now we've been able to incorporate risk factors to schedule then interviews for an appropriate amount of time and gain some efficiencies.”

“For us, it's about solving problems first and determining, do we have the technology and solution now? If not, what do we need to solve that problem, rather than trying to find a problem for this technology that we have,” he said. “We definitely don't want to fall into that trap.”