Data Gives Army Ammunition to Operate in a Contested Environment

Data is providing the framework that will help modernize and poise the Army to conduct operations at the tactical edge.
Nikki Henderson 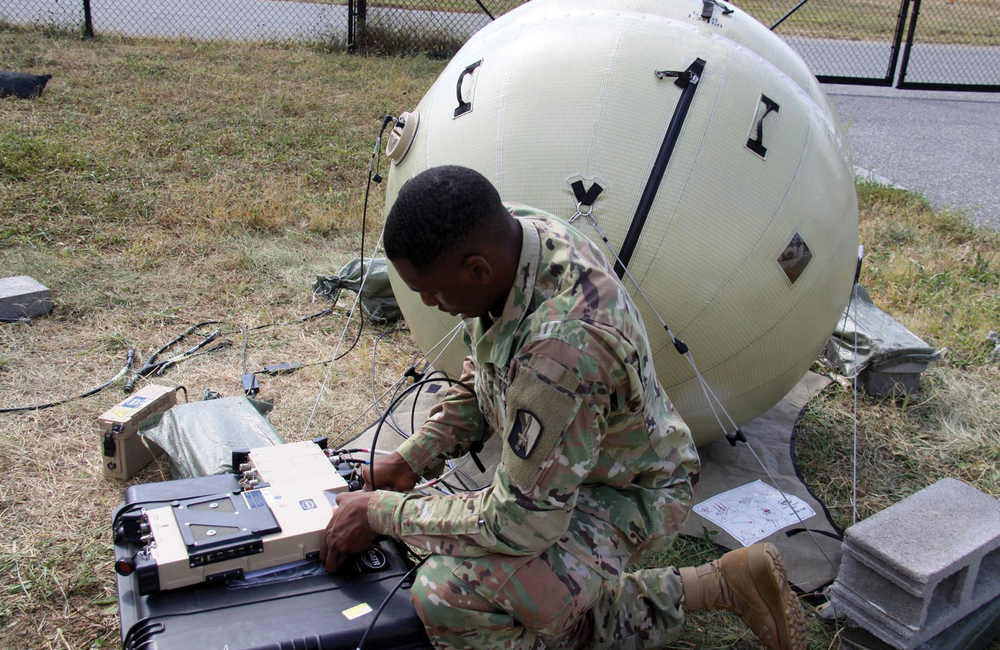 “There are a number of exercises being conducted across the Army all looking at it from their division’s perspective. Even though they’re in the early stages of establishing the cloud capability they could see results before the end of 2022," Iyer said at a FedInsider event last month. “At the end of the day, what we want to do is make sure those commanders understand the value of cloud and how they can better leverage that for mission command at the edge.”

Iyer talked about several capabilities that can be easily deployed to support operations at the tactical edge.

“What we have found is that we have good resilient access to commercial sat comms at these contested environments that we haven't previously had so that creates a huge gamechanger in terms of much greater resiliency when it comes to transport,” Iyer said.

It’s also important that the Army can still process data while disconnected from the network.

“Through a lot of experimentation, we’ve been able to find a small device that we are able to make as part of the soldier that allows us to be able to process large volumes of data in that disconnected mode with the soldier serving essentially as a sensor to be able to collect and process that data and help with decision making,” Iyer said. “In some of the experiments we’ve done we have been able to integrate AI and machine learning into that as well to enable decision support in that disconnected state.”

The warfighter faces multiple data-related challenges when operating in a contested environment, including adversarial interference with communications capabilities. This means the soldier now has to be in a position where they can operate with limited data at the point of need.

“So, for a commander, the most difficult challenge they face is decision making under stress with limited information that is available to them and potential information that is not current,” Iyer said. “Working in that challenged environment means that we will have to rely more on human intelligence as well as the ability to extrapolate data that may have been captured in the past but we are now in a moment in time that we don’t have the communications to get access to real time data.”

According to Iyer, harmonizing the Army’s data fabric is a critical need due to the large volumes of data flooding decision-makers in theater. Many Army data sources are independent and don’t talk to each other, which hinders interoperability and decision-making and the speed of relevancy.

“So, you have to bring it into a single common operating system for the commander and the soldier so important to make sense of data,” Iyer said. “So that requires a lot of translation and mediation across different data sources and then put context to the data so that it can be useful for decision making. It also allows us to put in a layer of access control on top of it so we know who has access to which data. This is especially important when we work with our coalition and allied partners.”