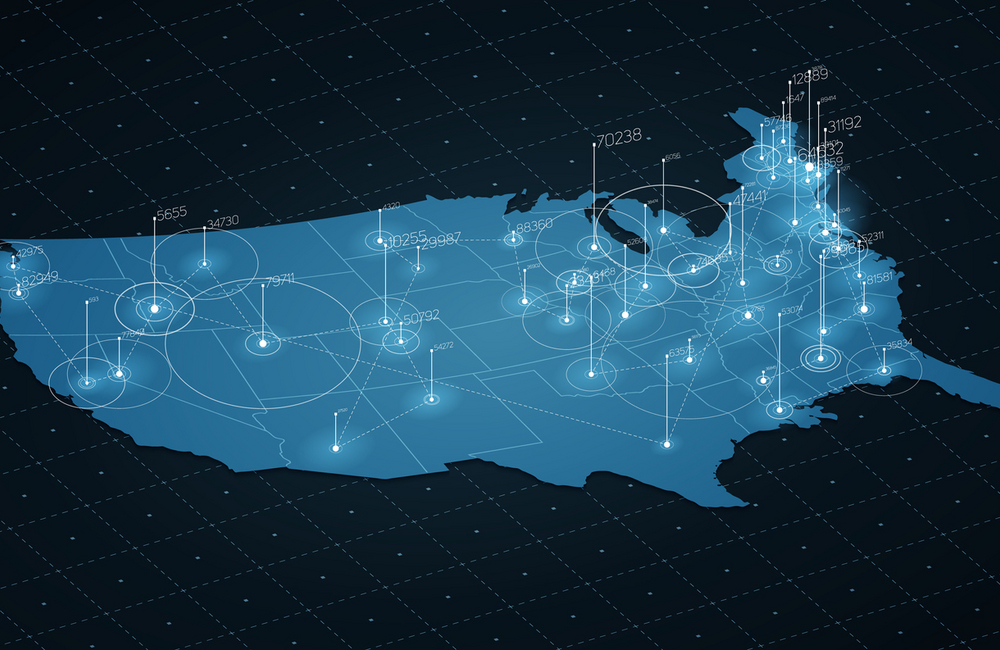 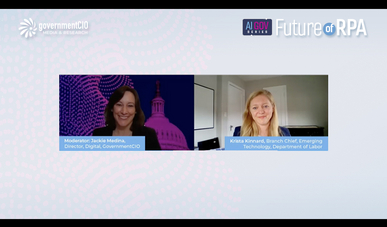 Getting to Better Business Processes with RPA 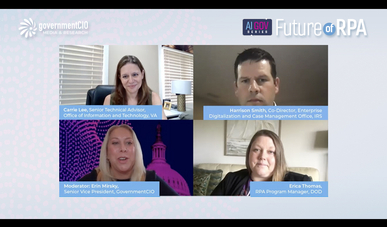 The State of Federal RPA 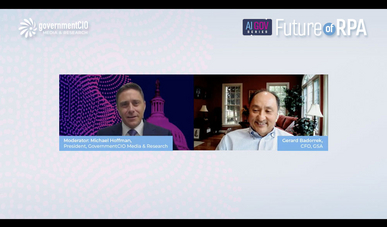