The groundbreaking test could roll out mid-May.
Melissa Harris 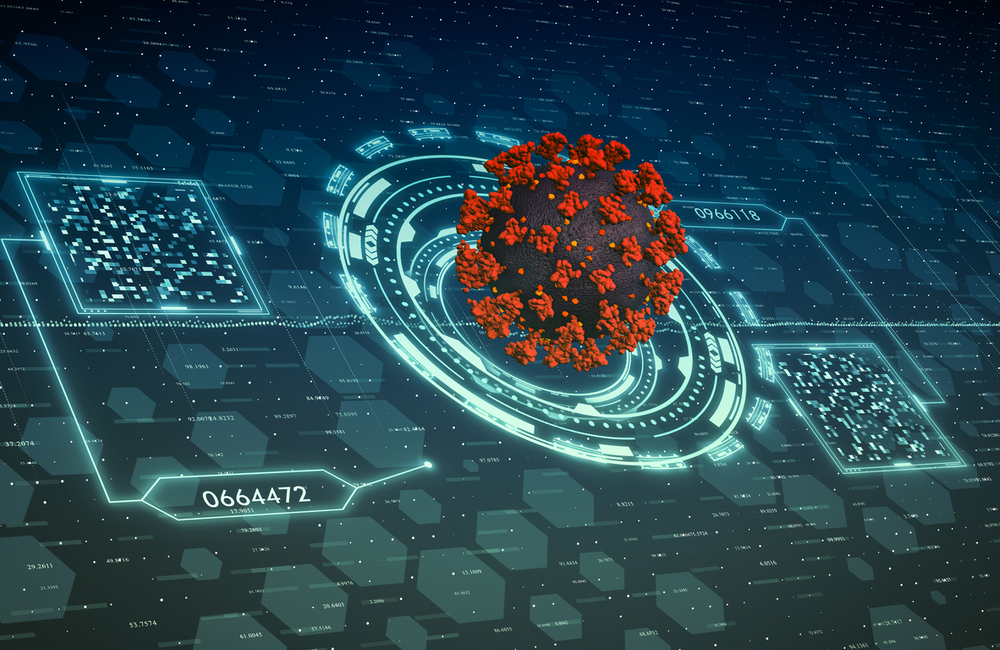 The research arm of the Defense Department worked with a team of scientists to develop a new test that can potentially identify COVID-19 in individuals before they become infectious.

The Defense Advanced Research Projects Agency arranged the test research and development out of a project already underway to rapidly diagnose germ or warfare chemical poisoning. The agency redirected the effort as the COVID-19 pandemic broke out. The test is currently in pre-FDA submission validation and aiming for emergency use authorization within a week.

DARPA said the test can detect the presence of COVID-19 as soon as 24 hours after a person is infected, which is before individuals experience symptoms and several days before the virus can spread to others.

In a recent podcast episode from DARPA, Biological Technology Office's Director Dr. Brad Ringeisen stressed the role of epigenetics in the approach of the advanced test.

The group’s efforts have led to a test that can yield a diagnostic result in 30 minutes to an hour, and if administered quickly enough, DARPA’s test can detect the virus four days before current tests can — a milestone that can increase the opportunity to isolate pre-infectious cases and track the spread of the virus.

“This technology has the ability to identify infection before symptoms appear and also before conventional tests [can],” Van Gieson said. “Part of our validation process is to evaluate how soon we can identify infection, but similar approaches have shown that host response targets, such as mRNA, can be identified three to four days before detection of viral infections through direct viral tests for infections such as influenza.”

Van Gieson said that he hopes to administer the new test when it gains use authorization through Fluidigm systems, a biological technology company that participated in DARPA’s project.

“The goal of this test is to be implemented on platforms that can have the most impact on the current outbreak, so we will be leveraging high-throughput platforms, including the Fluidigm systems,” he explained.

Van Gieson added that his team has begun working with other parts of DOD and the Department of Health and Human Services to form an interagency effort to disseminate the test in the most effective way across the country.

If granted emergency use authorization, the group can manufacture and roll out tests by the second half of May, with the potential for U.S. medical facilities to administer 100,000 daily tests in May and up to 1 million tests per day longer term.

The academics who worked with DARPA on the test also aim to publish research behind the test’s development online to allow other scientists to expand upon the group’s work and test similar methodology.