The agency is exploring how quantum computing could improve speed and efficiency of health and science applications to support long-term future demands.
Sarah Sybert 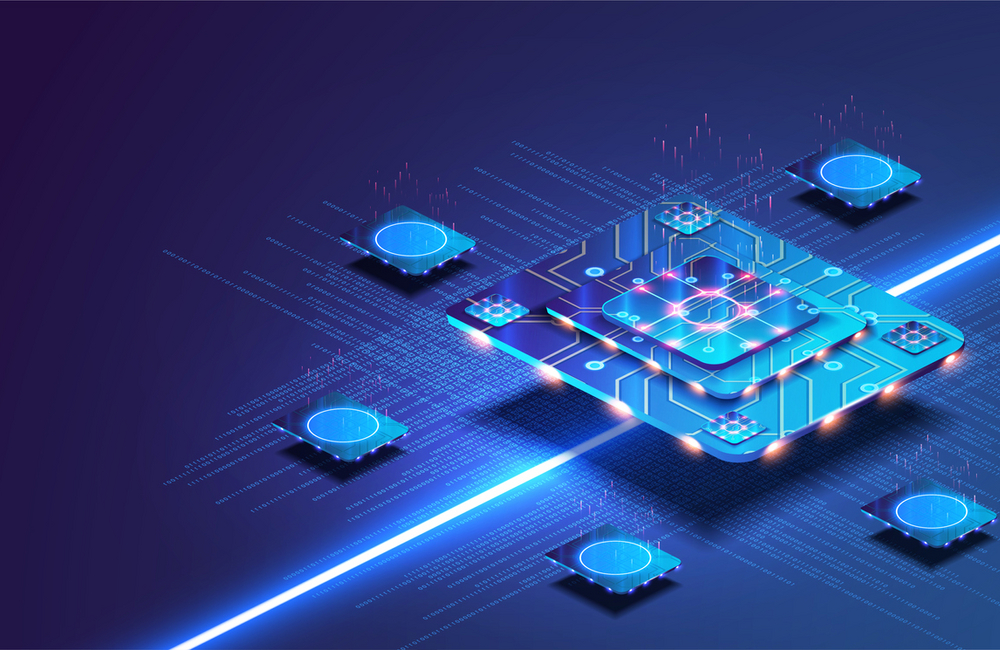 Quantum computing technology has vast potential to transform processing power and accuracy for things like health care and new drug development, but current research is lacking into the long-term utility of this technology. A new Defense Advanced Research Projects Agency (DARPA) initiative is looking in a full picture of how quantum computing will shape the next 30 years of computing.

In April 2021, the agency embarked on a new initiative to support the development of quantum computers. Called the Quantum Benchmarking program, the effort aims to establish key quantum-computing metrics and then make those metrics testable.

Historically, the U.S. has invested heavily in quantum science research, but it has not had a full national strategy to coordinate those efforts. The December 2018 National Quantum Initiative Act kickstarted the federal approach to accelerate quantum research and development for an initial five-year period.

DARPA is taking a long-term “high risk, high reward” approach with its initiative, looking “30 years into the future, knowing that there's a risk of getting the wrong answer,” Altepeter told GovernmentCIO Media & Research. In theory, the agency’s early research will help in the development of fault-tolerant quantum computers.

Developing metrics would also help quantify and understand how transformative large quantum computers could be. While these fault-tolerant quantum computers will be difficult, if not impossible, to build, Altepeter said that DARPA will examine the ways agencies and industry could leverage some of the capabilities.

“We want to examine those areas, group similar problems and try to figure out the critical new computational capabilities that we're hoping quantum computers will be able to bring to the table,” he said.

After gathering that information, DARPA will develop benchmarks to create quantitative guidelines around those capabilities, and direct research and development around “big, error-free quantum computers,” Altepeter added.

The 2018 legislation also established various research centers and partnerships for quantum computing, such as the Quantum Economic Development Consortium comprising government, private and public entities. Under these partnerships, researchers have explored how quantum computing interacts with other technologies, like artificial intelligence, to impact health care.

“One of the applications we're excited about is enabling drug discovery. We want to investigate if we can help the pharmaceuticals industry,” said Altepeter.

Partnerships are also enabling DARPA to connect with experts in the field and outline current best practices.

“We don't want to chase a solution that is scientifically fascinating, but not relevant to the actual process of drug discovery,” Altepeter added. “If we had a magic box that would revolutionize drug discovery, what would that do?”

These efforts ultimately lead to those “yardsticks” DARPA is aiming to develop in its program.

“Based on what we think quantum computers will really be able to do, we need to determine if it is a good fit for drug discovery, materials discovery, quantum chemistry or optimization,” Altepeter said. “We're hoping that one of the things that comes out of this is we'll discover precise, excellent uses for quantum computers, and we'll cross some things off the list that do not work.”

Altepeter noted that DARPA started this program to better understand, quantitatively, the impact of quantum computers decades down the road.

“[Quantum computers] could be transformative and the most important technology we've ever seen, or they can be totally useless and these gigantic paperweights that are sitting in labs across the country. That window of potential surprise is the key. That's the kind of surprise that DARPA cannot allow to exist,” said Altepeter. “It’s our job to make sure that we eliminate those kinds of surprises — hence why we wanted to do this program.”