Key legislative efforts include FITARA, MGT, and strengthening data security across the government after the OPM breach. 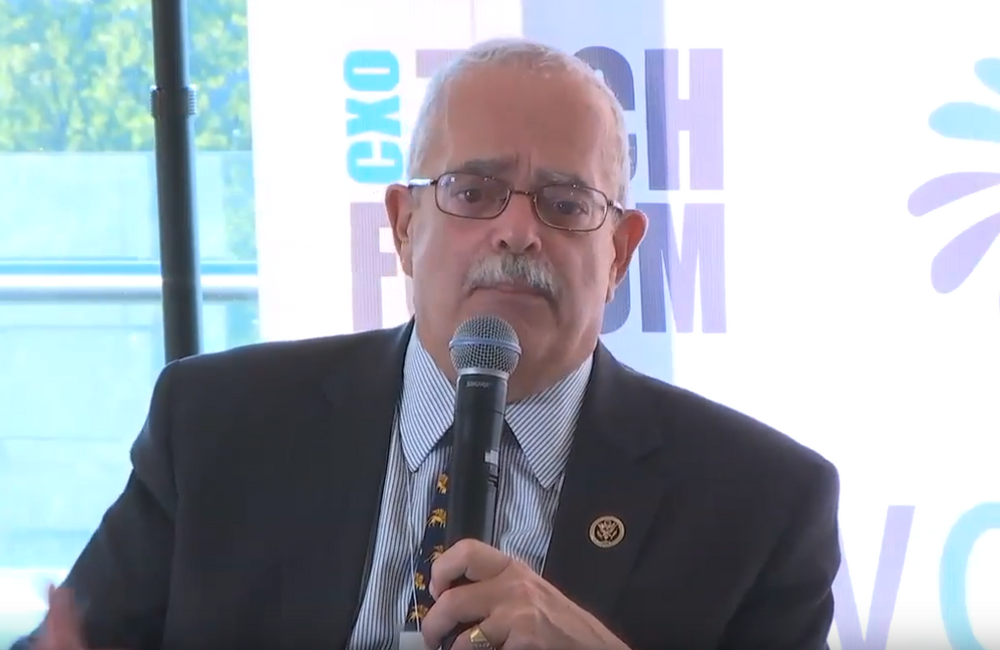 As one of the coauthors of the Federal Information Technology Acquisition Reform Act, Congressman Gerry Connolly is invested in enabling federal agencies to consolidate their data centers and IT reporting structures. He discusses some of the successes (and speedbumps) in implementing FITARA and holding agencies accountable for reform, as well as the efforts on the Hill to give agencies the resources they need to modernize their systems and reduce costs. He also shares efforts underway to protect data in the federal space and his priorities in Congress moving forward. 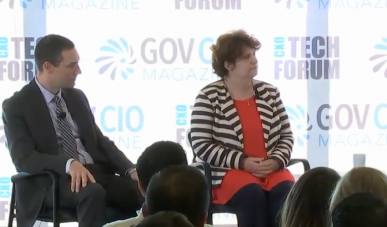