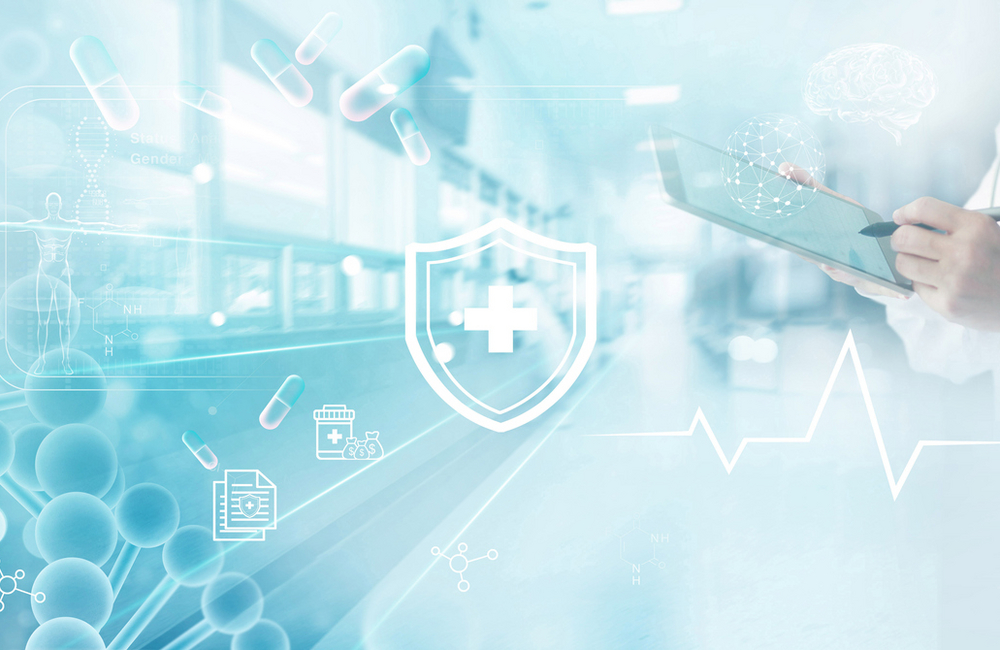 The U.S. Coast Guard deployed its new electronic health record (EHR) system at four pilot sites in the Pacific area at the beginning of September, with support from the Department of Homeland Security, the Defense Health Agency and the Department of Veterans Affairs.

The new system, MHS Genesis, is part of a joint military healthcare IT modernization effort with the DHA and VA. It will allow Coast Guard patients to set up medical appointments online. The service expects to transition all shore-based clinics and sickbays to the new EHR system by September 2022, which will complete the first phase of the EHR system acquisition, a Coast Guard spokesperson told GovernmentCIO Media & Research.

The four pilot sites are “currently uploading medical data that are pertinent to the patients’ medical care prior to appointment,” the spokesperson said.

The second phase will involve a total overhaul of the Coast Guard’s medical and dental radiology system, which will begin as a DHA service.

“The DHA service will integrate with MHS Genesis as well as DOD and VA imaging archival systems, expanding visibility of radiology imaging,” the spokesperson said. “X-ray imagery conducted by a military facility with this capability will be accessible to any Coast Guard, DOD or VA provider. Segment B also includes the digitization of paper health record data.”

The Coast Guard will deploy the new EHR system to all ship-based sickbays in the third phase of MHS Genesis acquisition.

The Coast Guard chose to join DHA and VA on MHS Genesis after critical research and analysis support from DHS, its parent agency.

DHA awarded a contract in September 2019 to begin work on the four pilot sites for the Coast Guard’s MHS Genesis deployment. The Coast Guard chose the Pacific area as the location for the pilot sites because of “facilities that collectively represent the range of health care capabilities in the Coast Guard and enable close coordination with DOD’s deployment efforts in California,” according to the spokesperson.

The Federal EHR Modernization Program office is working closely with the Coast Guard’s “pilot site ‘go-live’ activities, to ensure the Coast Guard is properly integrated into the joint EHR modernization effort with DOD and VA," the spokesperson added.

“MHS Genesis introduces new workflows, and the Coast Guard is actively evaluating its policies and procedures to ensure a smooth transition to the new system,” the spokesperson said. “For example, MHS Genesis enables patients to schedule a medical appointment in the online patient portal. This is a capability the Coast Guard hasn’t had before, and appropriate policies and procedures will need to be developed to support this and other changes associated with the new system.”

The Coast Guard is the final military organization to begin EHR deployment with MHS Genesis, which launched in 2017.