Cloud's Role in Mass Transition to Telework Amid Pandemic 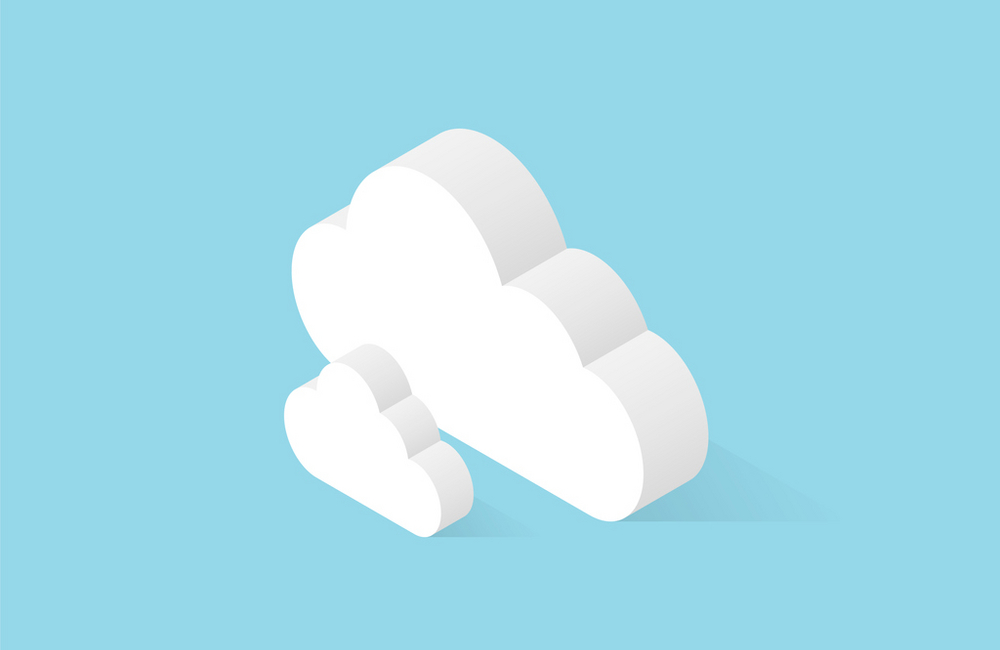 While the move to mass telework in response to COVID-19 might have come rather suddenly for most of the nation, federal agencies such as the Small Business Administration and the Department of Health and Human Services were able to quickly pivot due to prior efforts in moving to the cloud.

“On the surface, it looks like it was just automatic, but if we hadn't done the hard work before that, it probably would have been a failure,” said SBA Deputy CIO Guy Cavallo during an FCW Cloud Summit virtual panel discussion Wednesday.

Since the agency backs some measures from the government's coronavirus relief bill, including the Paycheck Protection Program (PPP) and COVID-19 Economic Injury Disaster Loans (EIDL), Cavallo's team had to build new input portals "in a matter of days," he said.

Because they were already in the cloud, the team was able to complete the project in less than eight days with all of the necessary security protocols in place.

The agency also held various training sessions for personnel to transition from landline to mobile services over the past 18 months and was ready to onboard new employees onto virtual desktops before they got personal identity verification cards using a controlled cloud-environment.

For HHS Office of Inspector General CIO Chris Chilbert, cloud computing also enabled his team to adapt and pivot remotely quickly. The agency recognized several years ago that increased mobility allows auditors in the field to better perform their duties, which led to an increased focus on cloud services.

“We need to have our auditors access data that [HHS operating divisions] manage on a daily basis," he said. "What we've been trying to do is find new and improved ways of giving people access to that data in a secure way without necessarily having to do it the old fashioned way, which was to send over a bunch of CDs."

The agency is working closely with the Centers for Medicare and Medicaid Services, which makes up about 80% of its oversight workload, Chilbert said, adding that CMS has “done a lot of work” to help move data to digital cloud platforms.

With the cloud supporting the shift to telework and enhanced data capabilities, Chilbert and Cavallo observed some positive changes in how their teams have utilized existing digital services effectively to move away from in-person, paper-based processes.

“When people went home and wanted printers, we said no, you don't need a printer anymore because you can digitally sign [documents] overnight,” said Cavallo. “COVID-19 helps us reinforce that message a lot more than we had planned, and maybe we don't need as much paper in the federal government.”

“The workforce is actually getting better productivity from tools that they already have because they've been forced to use them in different ways," Chilbert added.

The affordable and collaborative service capabilities that cloud offers, such as video conferencing and secure messaging, has also allowed the agencies to address the surging demand for federal employees. Instead of being restricted locally, they can hire top talent from across the country and still establish close communications. 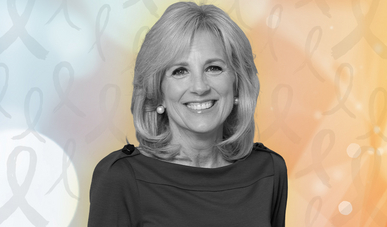 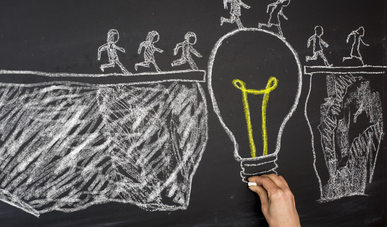