Cloud leaders at VA, NOAA and USCIS discuss the role of cloud in their strategies.
Sarah Sybert 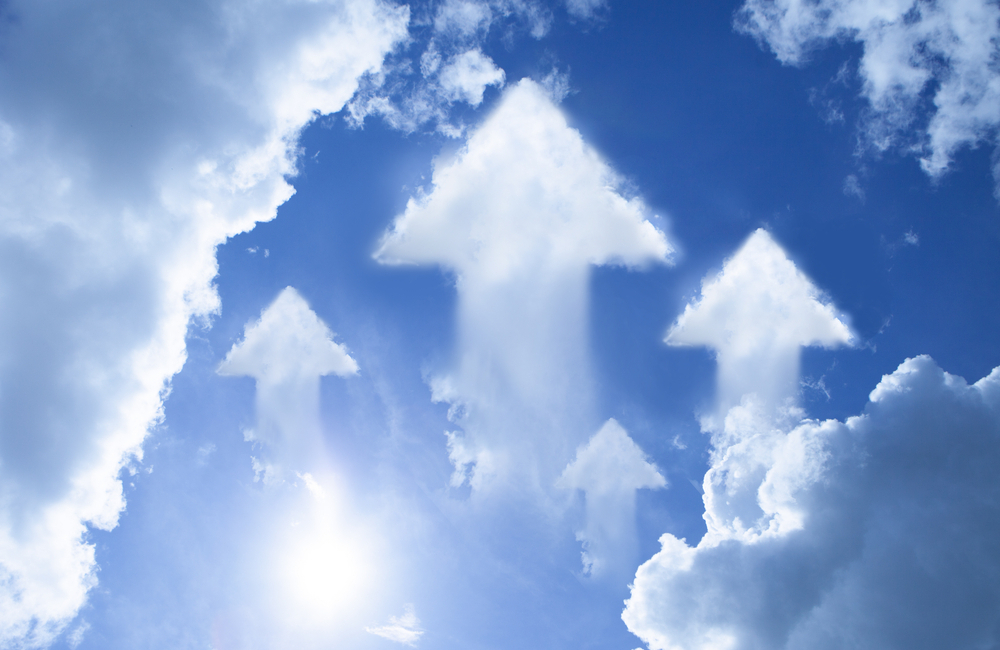 The 2010 "cloud first" policy emerged when cloud computing was still a relatively new technology. Then in 2019 came "cloud smart," which serves as a long-term, high-level strategy to drive cloud adoption across federal agencies.

Cloud smart acknowledges multiple new cloud capabilities that have since emerged and is founded on three pillars of successful cloud adoption: security, procurement and workforce.

The U.S. Citizenship and Immigration Services (USCIS), who began transition to cloud in 2014, is one agency that is leading the pack within the federal cloud journey. The agency’s Chief of Enterprise Cloud Services Steven Grunch said that USCIS looks at its cloud journey as “fit for purpose."

“We choose the cloud service provider or the cloud services that we want to use, and we fit them to purpose of what the business needs to do,” Grunch said during Digital Government Institute’s 930gov conference Tuesday. “When we decided to go into the cloud, the containerization is one aspect of it. The other aspects are whether there's services already built that can do that job or satisfy that business outcome. The other parts of it are the financial feasibility and the engineering feasibility.”

USCIS also created a cloud broker that centralized the management and procurement of cloud services. Grunch said that this is one of one the agency’s biggest successes, and from that, USCIS wrote its first blanket purchase agreement, which has improved how the agency procures cloud services and added greater flexibility.

The Department of Veterans Affairs is also accelerating its transition to the cloud, taking its journey “in full force” beginning in 2018, said VA Acting Director of Application Hosting, Cloud and Edge Solutions Dave Catanoso. In the beginning of its journey, VA was tasked to move large, mission critical applications first.

“[Cloud smart] means we evaluate workloads and put them where they belong. Where's the best place to deploy workload? Best performance? Best economy?” Catanoso said. “Once we proved that [mission-critical applications] would work in the cloud, our confidence was high, and we knew we could move pretty much anything we needed to move to the cloud.”

Now VA is maturing its process and is starting to look at transitioning entire data centers and holistic groups of applications. The agency is also bolstering its intake pipeline and built an agnostic nine-step framework to better communicate and outline its process.

At the National Oceanic and Atmospheric Administration (NOAA), the agency is leaning on N-Wave, NOAA’s network service provider. Director of N-Wave Robert Sears said that cloud has helped NOAA consolidate, centralize and distribute weather data, which is especially critical in case of emergencies like hurricanes.

"Keep data in the cloud, run it there, and then just get back the results. You're not having to pull all this raw data back. ... Because we do get a lot of appropriation sometimes that are tied to events (Hurricane Sandy) … the cloud makes it so you don’t have to buy a bunch of hardware that sits in a data center, then goes away two years later. So, seeing that as a great benefit,” said NOAA Service Delivery Division Deputy Director Jeff Flick.

Looking ahead, these agencies will focus on maturity as they continue to drive cloud smart. Catanoso said that VA is looking at maturity for automated provisioning, using infrastructure as code and reducing redundancy.

"Going from maybe a lift and shift with some minimal refactoring to get to containerization or serverless or pad-level databases. Within each application stack, maturing their use of the cloud ... and then taking advantage of some of the other things coming on like edge capability,” Catanoso said. “So a lot of things in our future, but mostly about using it better, smarter, faster and more effectively.” 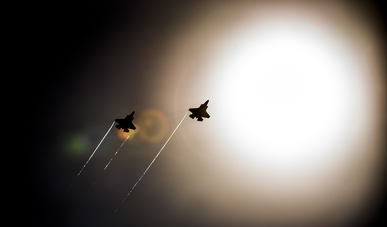 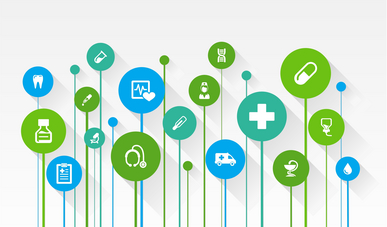 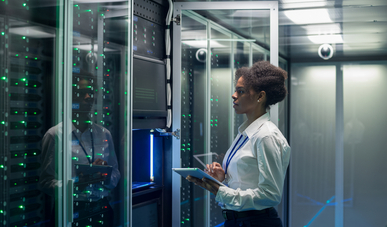 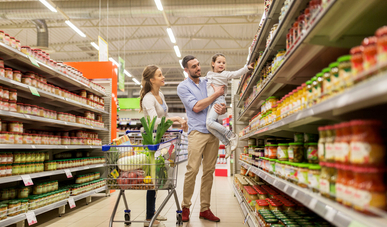