Citizens Reluctant to Use Social Media for 311 Requests 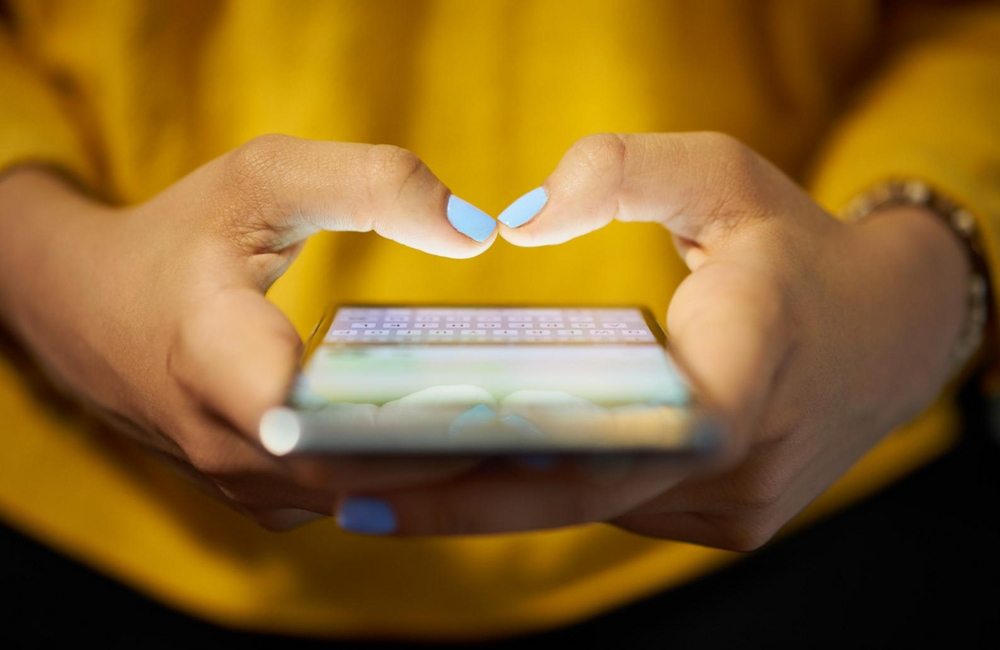 Members of the public aren’t always pleased with the quality of their city’s infrastructure, but the majority fails to submit requests for fixing potholes or broken sidewalks to their local officials. One of the reasons is that governments either don’t have the platforms to engage citizens, or those platforms aren’t known.

Today, there’s a real expectation that one can digitally access city services and resources, and that issues get resolved quickly and innovatively. But according to the survey, 37 percent of citizens said service requests are not answered promptly. They still don’t know which agency to contact; they find submitting service request forms take too long; or they encounter unhelpful responders when calling 311.

In fact, 22 percent of local government respondents identified a lack of innovation as the No. 1 gap in their 311 platform, and only 36 percent have technology that allows citizens to engage and communicate with local officials digitally.

However, even in cities where governments have 311 system technology, not many use them. According to the numbers, this could be because of a discrepancy in how government thinks citizens want to interact, and what citizens actually prefer.

How Citizens Want to Interact with Government

So, here’s how citizens said they want to engage with government services:

Nearly half of citizen respondents want to visit a government website to fill out a form, but local officials assume they’d rather use their mobile devices. Officials also overestimate the interest in using social media for requests; it was actually the least popular method among citizens. And whether the services are there, 61 percent of citizens don’t even know if their local jurisdiction has a citizen engagement platform.

Considering the report did not yield just one consensual solution, it recommends localities offer a variety of channels for submitting service requests to accommodate the most citizens. Agencies should provide the option of receiving completion feedback and status changes on requests, and strongly campaign to let citizens know these platforms are available and how to access them.