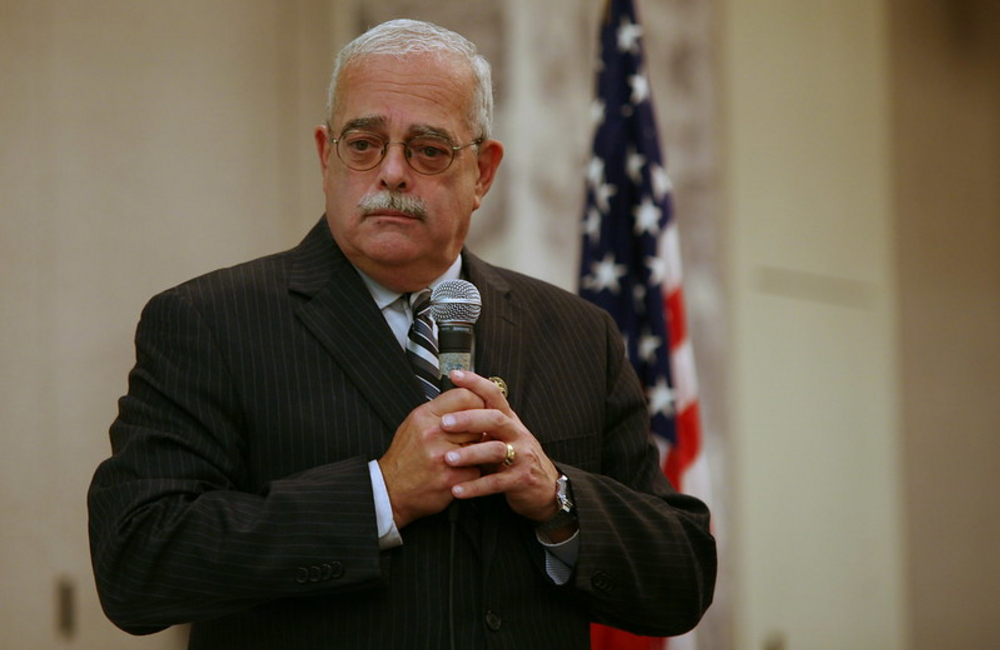 Legislators want key stakeholders and resources, like IT and data, to be included in federal agency performance plans, key representatives from the House Oversight and Reform Subcommittee on Government Operations said during today's hearing on the 11th FITARA scorecard.

“This important piece of legislation requires agencies’ performance goals to meet the demands of the ever-changing performance management landscape and includes data evidence and IT in their performance plan,” Connolly said.

“Today, with the Performance Enhancement Reform Act, we are taking a step forward in bringing the federal government into the modern era by requiring agencies to coordinate better with key agency leaders and best utilize resources when creating annual performance plans,” Hice added in a statement. “This will help maximize agency human capital, technology and time in order to better serve American families and businesses.”

Connolly introduced the bill during a hearing discussing Federal IT Acquisition Reform Act (FITARA) 11.0's scorecard results that were released in December. The bill, he said, would help agencies meet their FITARA scorecard metric in enhancing agency CIO authorities.

“It’s among the duties of the CIO to plan for agency IT needs, including the resources required to accomplish the mission,” Connolly said. “Outdated legacy systems, software and hardware, however, continually prevent agencies from providing the services the American public expects and demands and deserves to determine the scope and feasibility of IT modernization. CIOs must be more involved in the agency performance planning.”

The legislation follows recent milestones that agencies hit during the latest FITARA review. These include sunsetting the software licensing metric of the scorecard, in which which all 24 graded agencies scored an "A," as well as introducing a new category tracking agency transition progress on telecommunications contracts to the Enterprise Infrastructure Solutions (EIS) contract.

Amid these changes, however, both members of the subcommittee and hearing witnesses highlighted how cybersecurity metrics — especially amid the Solarwinds hack — on how agencies are delivering on mission, and other IT modernization aspects are critical in future FITARA reviews.

“The scorecard could measure federal websites’ compliance with industry best practices in conjunction with the IDEA Act,” Government Accountability Office Director of IT and Cybersecurity Issues Director Kevin Walsh said. “It could also reward or give a bonus tot he usage of the billion dollars recently received by the Technology Modernization Fund. However, the scorecard is only as good as the data behind it. In that vein, it would be great to see OMB’s dashboard reflect more of the government’s IT spending. For example, right now the dashboard does not include IT spending related to weapon systems, satellites or supercomputers.”

The next FITARA scorecard will be released this summer, followed by a hearing to review agency scores in July.