CIOs Turn to Tech to Keep Pace with Changing World 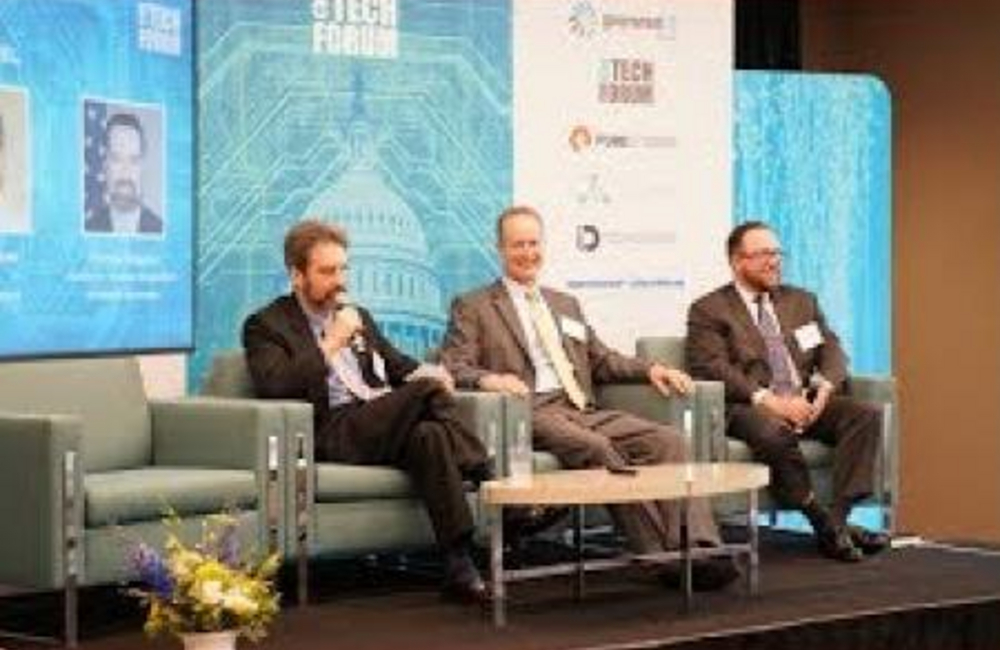 Today's agency chief information officers face a multitude of challenges, but most of them know technology has the power to address many of those hurdles.

"We're pushing as fast as we can to the cloud . . . and we're running up against latency issues," says Robert Adams, CIO at the State Department. "You can't exceed the speed of light, so trying to deliver these cloud solutions abroad and being able to give our customers what they need to be able to get out from behind their desk and into their field and be more productive, those are the big challenges that we're facing today at State."

At the General Services Administration, the biggest challenge is keeping pace with the fast-evolving technology and overall change in the world

"The static state of the federal government of the last century doesn't exist anymore," says GSA CIO Dave Shive, and that change has been to meet the government's "dramatic need" of technology to solve pressing challenges.

"There are large swaths of government that aren't even digitized yet," he says.

Leveraging transformative technology to solve some of the current business mission issues "is great, but we also have foundational technology that needs to be done," according to Shive.

Watch the full panel discussion above, moderated by Frontis Wiggins, director of strategic engagement at Northrop Grumman, a sponsor of the event.