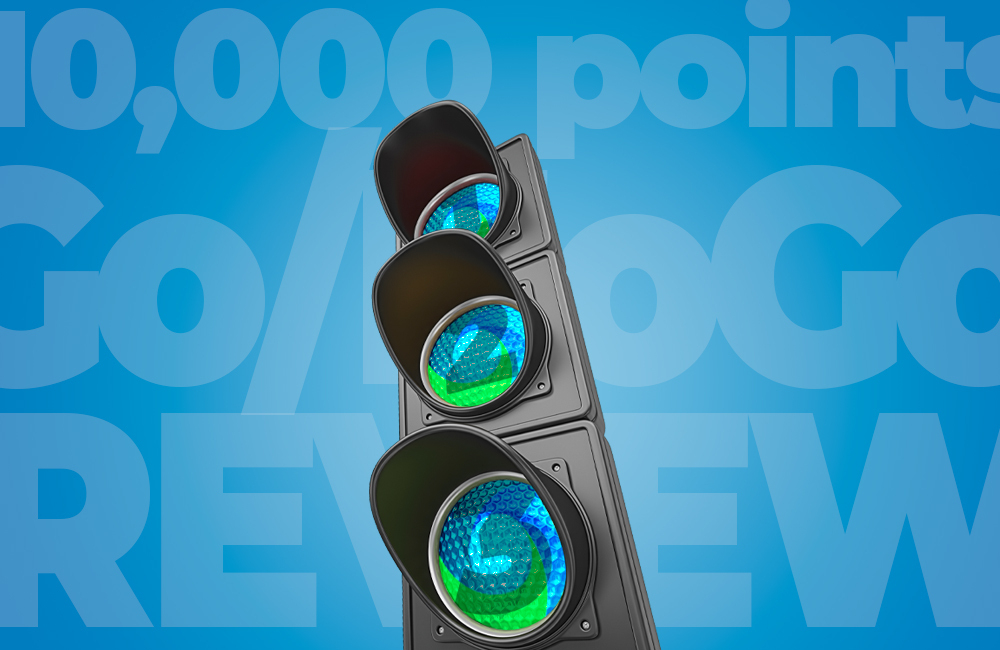 The CIO-SP4 contract vehicle request for proposal release is set for mid-March after the program office overseeing it incorporated more changes into the proposal and review process, NITAAC Acting Director Brian Goodger said in an interview with GovernmentCIO Media & Research.

NITAAC, or the NIH Information Technology Acquisition and Assessment Center, was originally set to release the RFP toward the beginning of 2021, but due to delays in the sign-off process and edits received from industry and agency feedback, the RFP will be released in March and is set to stay on course for its original schedule otherwise, Goodger said.

Goodger said his office is still on pace to issue awards for CIO-SP4 — which has a $40 billion ceiling — by the end of January 2022, or by mid-February next year at the latest. NITAAC’s website also cites that the RFP response deadline will be “on or around April 30,” and Goodger added that the review process will still take place between the summer and fall of this year.

Key changes to the proposal and award process include a reduction from 60 to 10 pages for technical proposals from industry participants, as well as a three-tiered review process.

Goodger explained the three tiers, which start with a self-evaluation phase where industry and private companies competing for the vehicle fill in a self-scoring sheet assessing their own capabilities, including corporate experience across CIO-SP4’s 10 task areas — including health IT — as well as financial metrics on past contract values the respective companies have had.

This first phase’s evaluation will be out of 10,000 points, and based on small- or large- business categories.

“Each socio-economic category is only competing amongst themselves, large-to-large, small against small, and specific small sub-groupings in the socio-economic categories against others like them, and each category will have a different kind of line in the sand, that your total self-scoring sheet number must have in order to proceed to phase two,” Goodger said.

Phase two will be a “go/no go” evaluation, where participants and proposals will undergo a binary mandatory criteria evaluation process.

Finally, the third phase will be a full technical and business review of proposals that make it to the last tier. Goodger noted that the reduction of the proposal requirement from 60 to 10 pages will make it easier for both industry proposers and agency evaluators.

With the RFP release approaching soon, Goodger said that there’s a big push in CIO-SP4 for cybersecurity, Agile and delivering to new customers coming to NITAAC, like the departments of Homeland Security and Defense, as well as new components of Health and Human Services.

“We also are available to compete, award and administer task orders for customers who either don’t have a contracting office that knows IT or is too busy, so the future is bright for NITAAC,” Goodger said. “We’re going to continue to position ourselves as one of the go-to IT vehicles in government. Specifically, our customers have said that the third and fourth quarters — when they’ve got one-year money and need to get on contract quickly to avoid losing it — is when NITAACreally shines, because if you have your documents in or in order, you can really get to an award in eight to 12 weeks.”

Goodger said that in 2023 NITAAC may be in a position to lower its fees, making it an even more viable option for agencies to participate in moving forward.

With CIO-SP4’s RFP release on the horizon, Goodger added that CIO-SP3 will continue to be a viable option for agencies to go to until it ends in May 2022. Even though the vehicle will close, awards issued before the end of CIO-SP3 can mark up to five-year-long contracts as a result.

“Just because we’re in the last year of CIO-SP3, doesn’t mean you can only put in for a one-year task order,” Goodger said. “The contract vehicle allows you to actually put in for the last day of CIO-SP3, which again is May of 2022. You can go out five years, so we’re poised to take on long-term requirements still in CIO-SP3 for the next 15 months.” 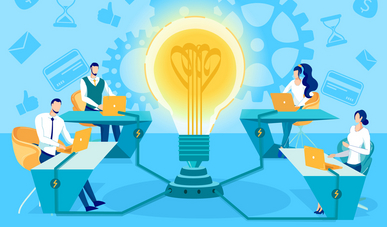 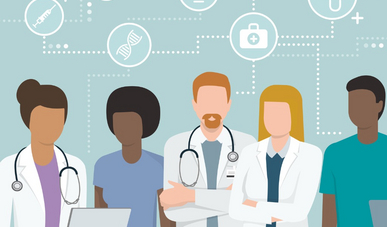 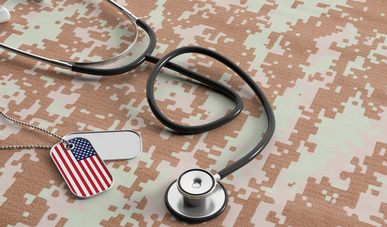 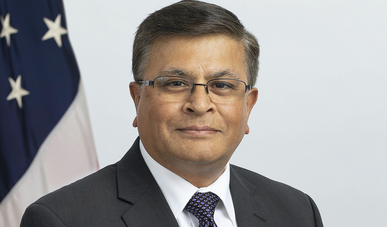