Chinese Tech Innovation vs. US Tech Protection: the ZTE Case 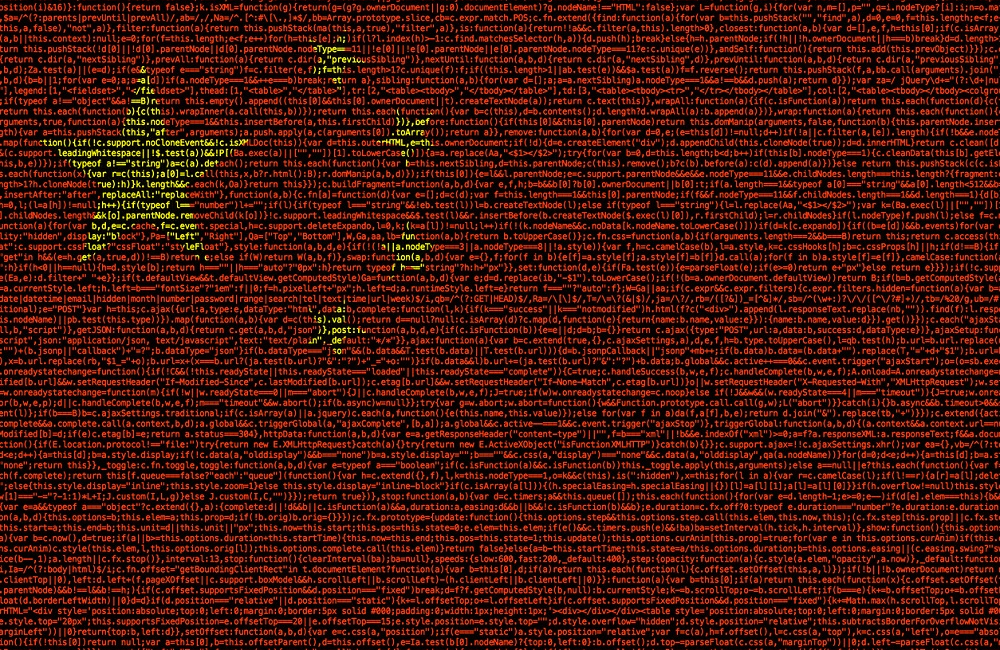 In this world of rising trade tensions, will China wean itself off its dependence on foreign technology and take the lead as the world’s great tech powerhouse? According to many, China is already on its way to becoming the world’s tech leader, with internet, smartphone, renewable energy and computing companies changing global markets. If trade tensions increase and the U.S. further disrupts Chinese access to technology and components, China will have to choose between technological self-sufficiency and world-class innovation, according to the author

On April 16, the Commerce Department issued a denial order against Zhongxing Telecommunications Equipment Corporation, known as ZTE, levying a $1.2 billion civil and criminal penalty for contravening U.S. sanctions against Iran and North Korea. U.S. companies are barred from selling components, software, or equipment to ZTE for a period of seven years.

Over the course of the last 15 years, Chinese tech companies have increased their global market share in the IT and communications market from virtually nothing to 13 percent. Huawei, ZTE, Baidu, Alibaba and Tencent have exploded, making waves in the global marketplace as major players.

This is no accident. In 2015, after decades of concerted policy to support tech companies, economic czar Premier Li Keqiang formally rolled out the Made in China 2025 (中国制造2025) initiative. According to the strategy, Chinese banks, the military and state-owned enterprises will source 40 percent of advanced tech components domestically by 2020 and source 70 percent by 2025.

Preferential treatment is not the only factor likely to affect China’s innovation prospects. China invests more in artificial intelligence than any other country. Former Alphabet Executive Chairman Eric Schmidt warned that the U.S. tech companies will fall behind Chinese AI tech by 2025. In reality, the picture is more balanced, though Chinese investment has been increasing faster than that of any other major country. With over 1,000 AI companies and higher R&D spending than any other country (over $500 billion), the U.S. is unlikely to fall far behind.

ZTE, unlike most other major Chinese telecommunications and tech companies, sells the majority of its exports to Western markets, 43 percent to North America. By shutting the U.S. market and preventing ZTE from obtaining components from the U.S., China’s second largest telecommunications components company may collapse or face restructuring, as it attempts to reorganize supply chains.

Strategically, the government channels resources into high value-added sectors from AI, to renewable energy, quantum computing and telecommunications in the hopes that higher-value added jobs will propel the country to a new stage of development. As resources flood into state-favored companies, the means to acquire foreign technology drives attempts to purchase foreign companies that can fill critical technological gaps. As a result, domestic innovation often proves less economical than simply buying tech.

The Trump administration seeks to slow such acquisitions by “turbocharging” the Committee on Foreign Investment in the United States and by intervening to counter intellectual property transfers from American companies to Chinese — the stated goal of the proposed $150 billion in goods subject to U.S. tariffs.

Because of the state-capitalist nature of the Chinese economy and political control of the major Chinese banks, the Chinese government can accomplish anything that can be solved by allocating national resources and investment. Otherwise, it has very few tools. Major Chinese tech firms have had great difficulty breaking this development pattern: 1) acquire foreign technology, 2) receive financing indirectly from the state and from foreign investors, 3) imitate a foreign company, social media platform, or best-practice, bringing it to scale rapidly behind the shield of government protections (QQ, Alibaba, Renren, Huawei, Didi and other major companies follow this pattern). Without strong intellectual property protections, political support proves more essential than originality, efficiency or innovation.

With a population of 1.4 billion, many tried-and-true businesses from the West have Chinese analogues. With the largest internet-using population of any country, politically-connected Chinese firms can simply recreate Uber as Didi or PayPal as Alipay. Transitioning from reproducing foreign businesses and creating world-class originals has so far proven difficult.

With success in some areas, we have not yet seen the massive, frontier-expanding high-tech innovations many hope for. Instead, we see high basic research in the U.S., and high late-stage development in China (especially commercialization of technologies largely developed abroad). Smartphone companies like ZTE, Huawei, Xiaomi and Lenovo have made their mark in mid-range smartphone markets, with ambitions to become world-class innovators. Chinese companies may find themselves in a world in which acquiring foreign technology becomes increasingly difficult and foreign components scarce.

So far, China manages to compete globally through massive industrial capacity and the ability to mobilize resources toward acquiring foreign technology. China may be forced sooner than later into reaching its Made in China 2025 goals — but at what cost?